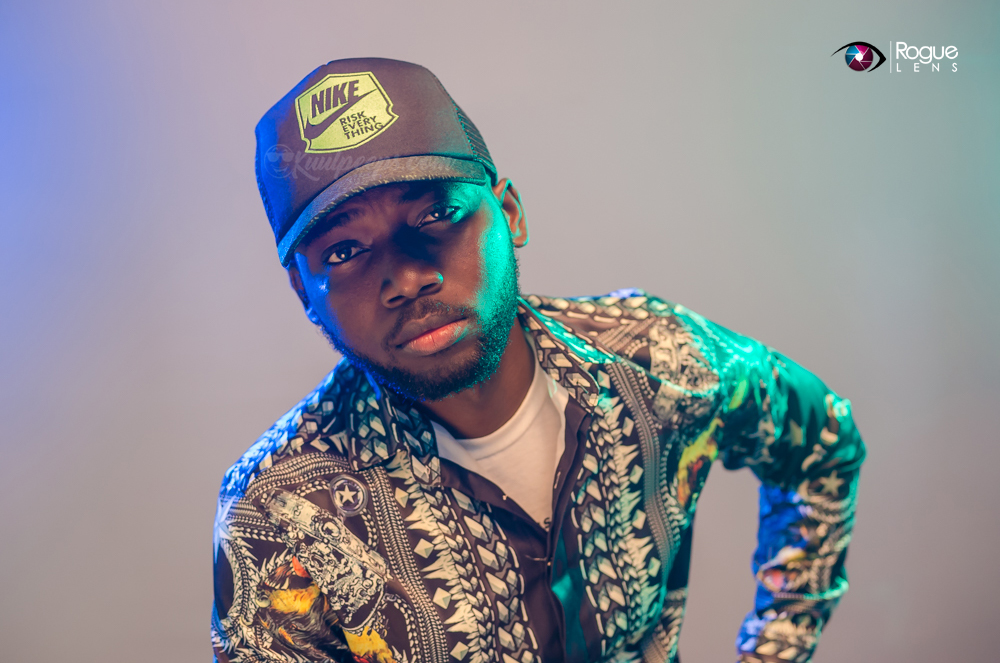 The song titled, One, when released on August 1 will be his first single after winning the 2019 VGMA Unsung award.

Kula made history after he became the first rapper to have won that award.

The rapper took to Twitter to announce the impending release of his new single.

Prior to winning the VGMA Unsung award, Kula was named on Kuulpeeps’ list of 2017 Emergers.

Kula performed at the just ended 2019 Tidal Rave festival, The Rave, where he was praised as one of the best performers of the night.

See Also: #TidalRave2019: The Rave Was Awesome! Thrilling Performances And Many More. Here’s All That Happened

Now we await One.