After giving it a test run in a few countries earlier this year, Netflix has confirmed it will officially introduce a new plan that only lets customers stream content on a mobile device. The plan, set to launch in India during the third quarter, will be priced lower than the company’s existing subscriptions.

In a letter to investors, Netflix said the mobile-only plan “will be an effective way to introduce a larger number of people in India to Netflix and to further expand our business in a market where Pay TV ARPU (average revenue per user) is low (below $5).” 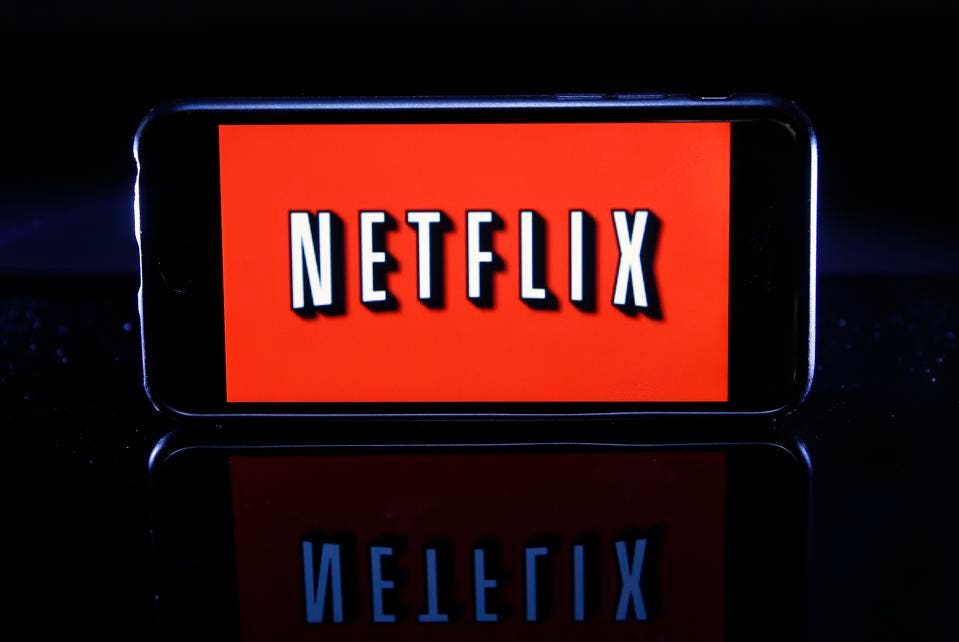 Netflix announced the new plan alongside financial results that revealed a big miss on customer growth that was way off the mark of the company’s forecast.

Net subscribers in the US actually declined during the quarter. That miss is partially being attributed to price hikes, so why not go in the opposite direction and come up with a cheaper plan?

As for where else this plan might eventually become available, for now Netflix is only saying that it will “continue to learn more after the launch of this plan.” Netflix’s basic plan limits video stream quality to standard definition (480p), so it’s almost certain that an even cheaper mobile tier would have the same restriction in place.