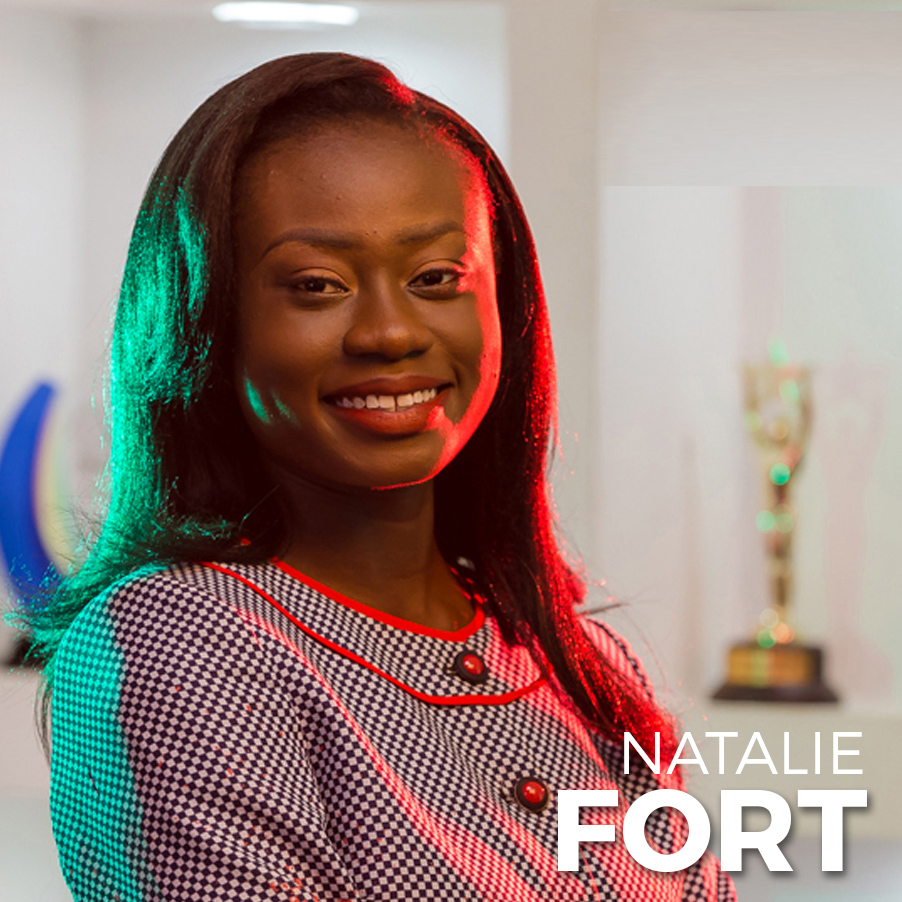 This week, a number of news websites have been publishing a number of stories about Natalie Fort, a member of the Kuulpeeps Emergers 2017 and a news anchor at the award-winning television station, TV3.

TV3 news anchor, Natalie Fort in a statement, has come out cleared the air concerning her pregnancy allegations. According to her, her one year leave has nothing to do with reports suggesting that she is pregnant.

The reports by some websites earlier this week claimed that Natalie had to take a one year leave because of an unplanned pregnancy.

Natalie Fort further clarified that she took a one-year unpaid leave so that she can be able to further her education abroad while preparing for her upcoming marriage ceremony.

“My year’s leave, which I announced on the concluding segment of News 360 June 2019, is due to a personal desire to further my education abroad while preparing for my upcoming nuptials; in a manner which would not impede on my capacity to perform my professional obligations. This continues to be the reason for which I took a year’s unpaid leave and for which I and my family have the financial luxury to afford, as opposed to the reports’ insinuation,” she stated.

She also stated that she would take legal action against the websites that wrote the false stories about her.

“As has become necessary, I intend to pursue with legal action,” the news anchor said in the statement.

Natalie Fort is a Ghanaian television personality and a news anchor on TV3 Network’s News 360.

Natalie Fort had her first professional career as a fashion model. In 2011 she represented Ghana in the Miss Princess World Competition in Czech Republic. She founded the Fort Model Management and Fort Foundation. Natalie was decorated with Gold Star Order of the Campanion Honour by the United Nations and also awarded the Excellent Personality Merit Award for August 2017.

Natalie Fort was also a part of Kuulpeeps’ 2017 Emergers.