King Promise’s much-anticipated debut album, As Promised is finally out!

The album listening took place two days ago and it was graced by big names including Sarkodie, Paedae, Joey B and the British High Commissioner to Ghana, Iain Walker. 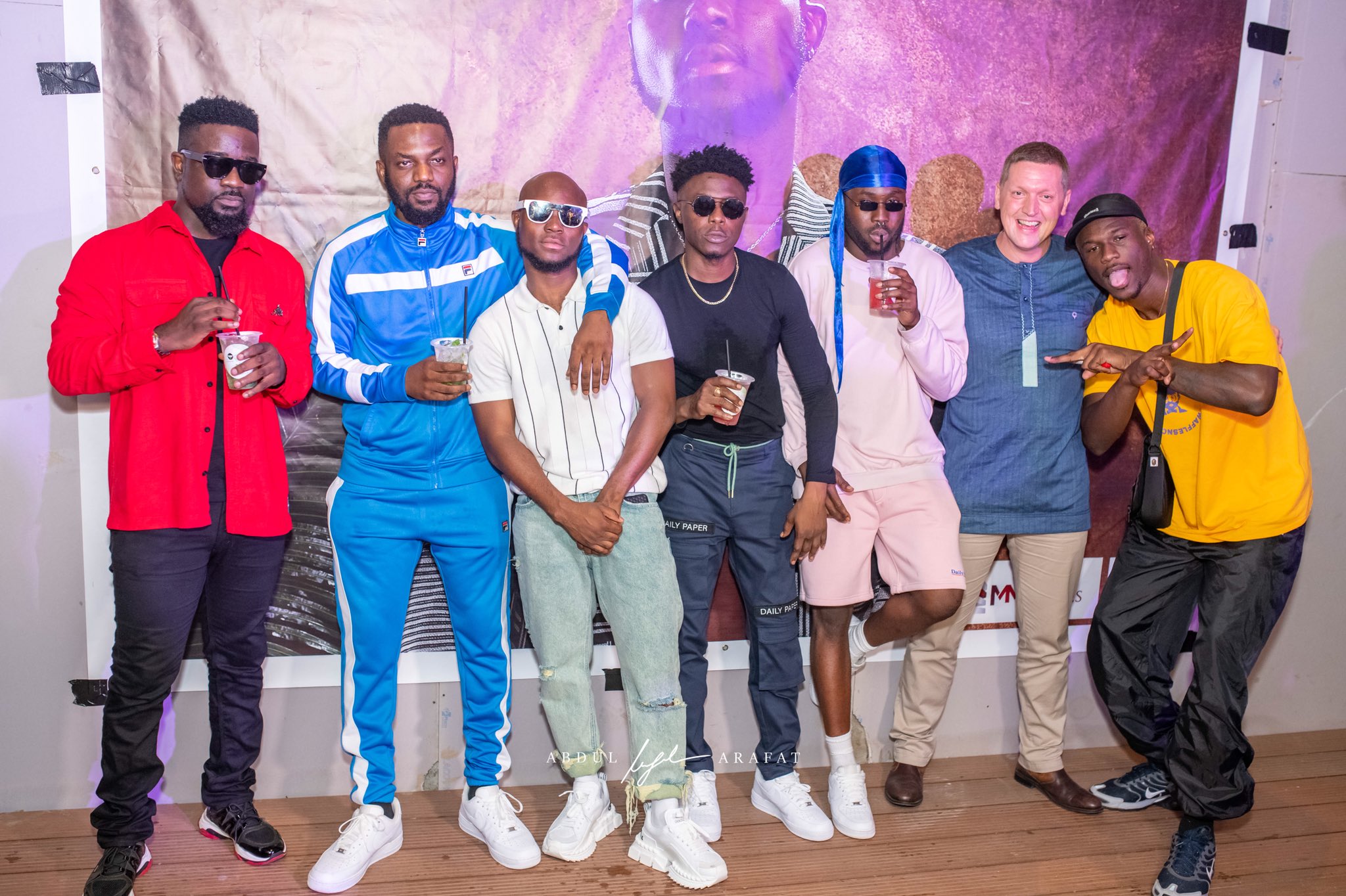 The album consists of 15 songs… Musicians like Sarkodie, Mugeez, Paedae, Wizkid, Simi and Ghana’s music legend, Kojo Antwi were featured on the songs of the album.

Many including rapper, M.anifest have congratulated King Promise on releasing his debut album.

Congrats on your debut album! @IamKingPromise 👑👏🏿🇬🇭
I'm about to stream it now now! 🎧#Aspromised out now – https://t.co/Z621BofFmG