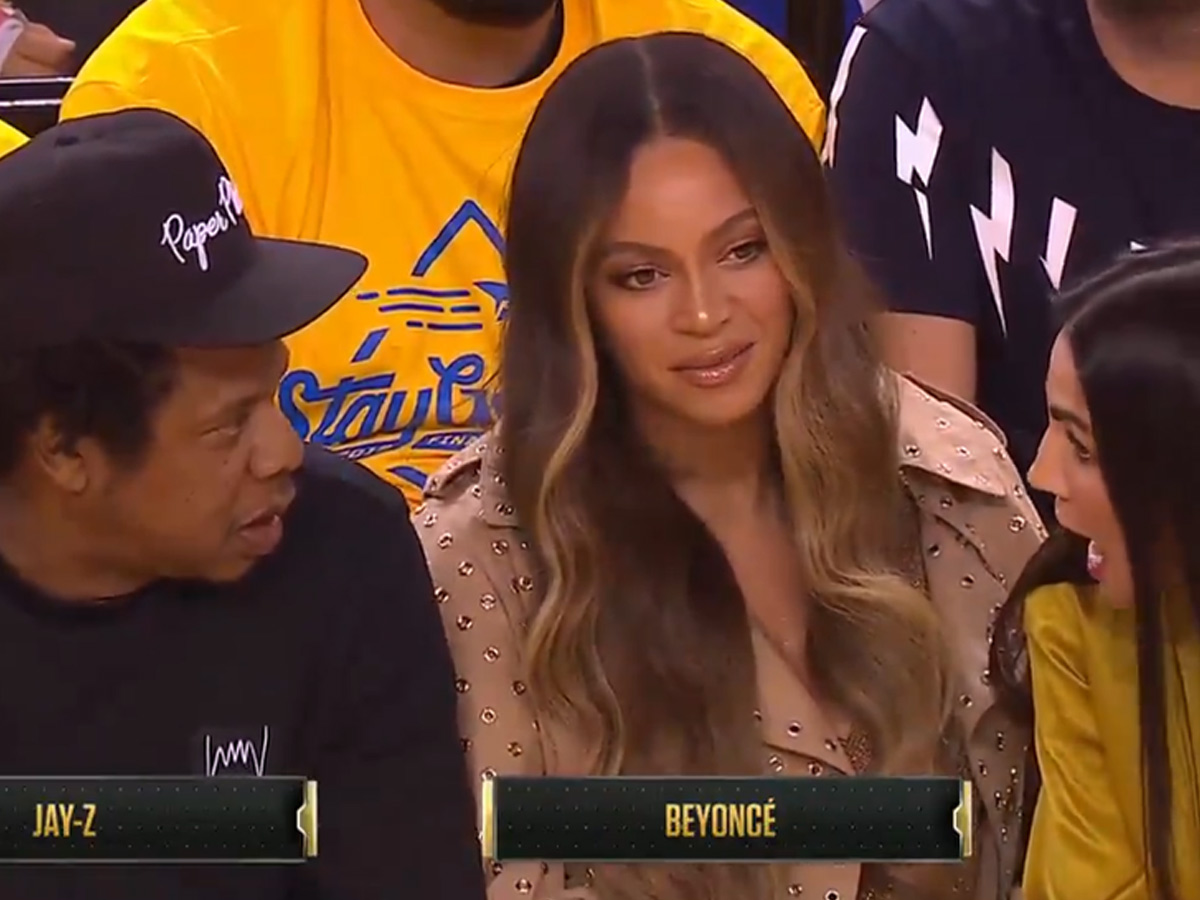 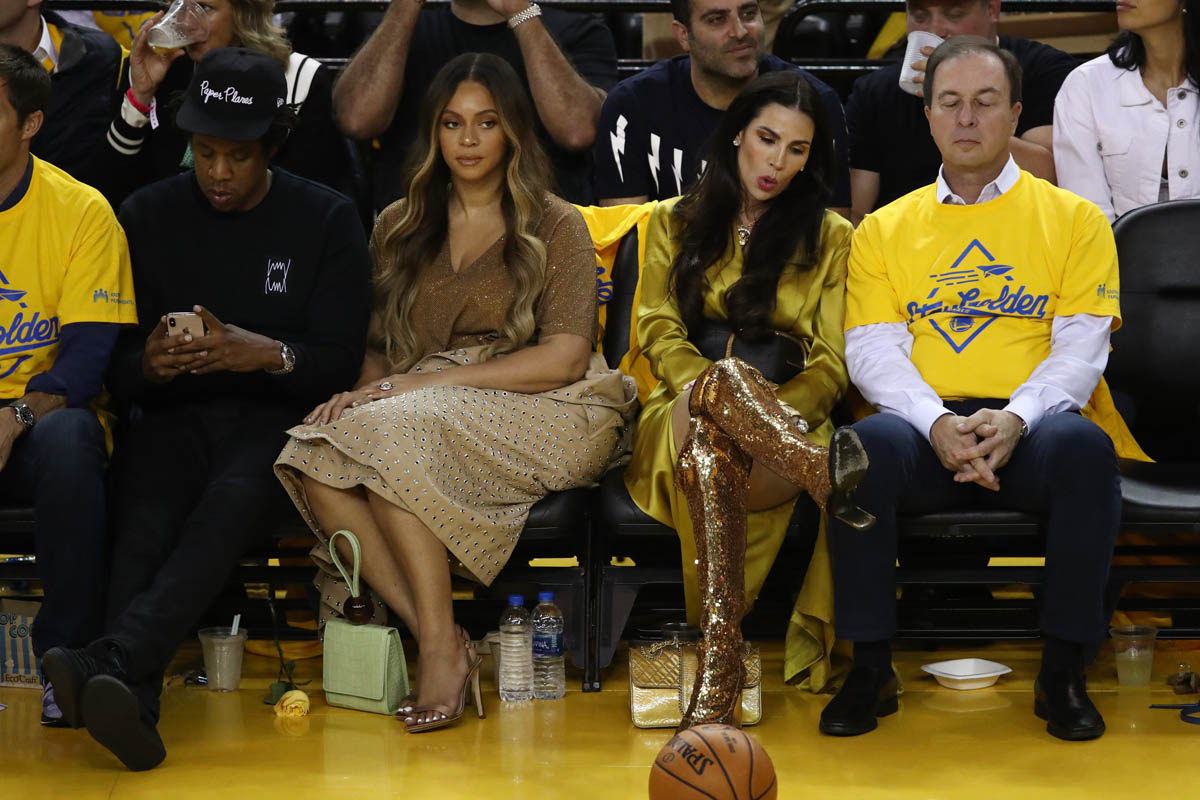 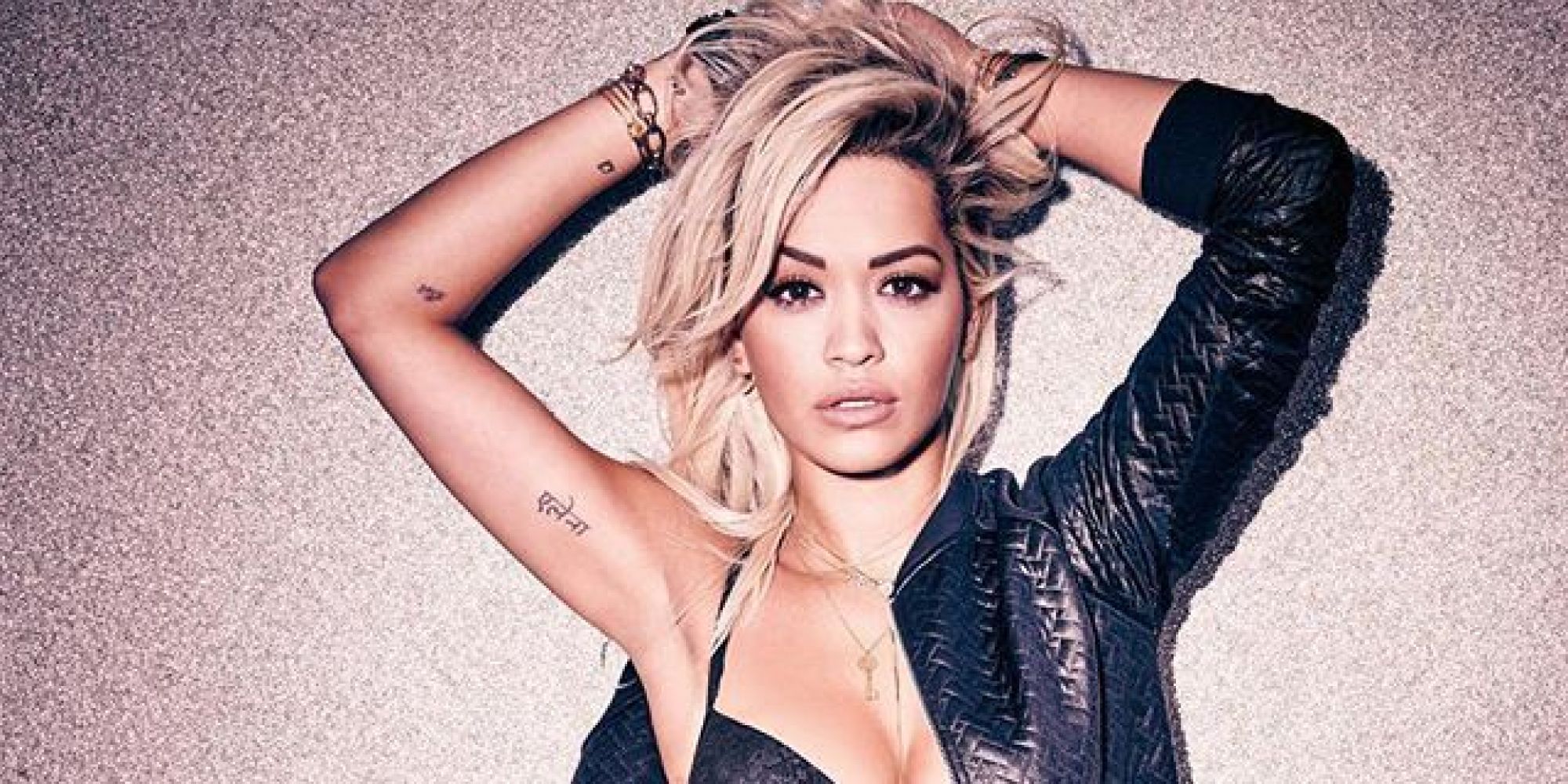 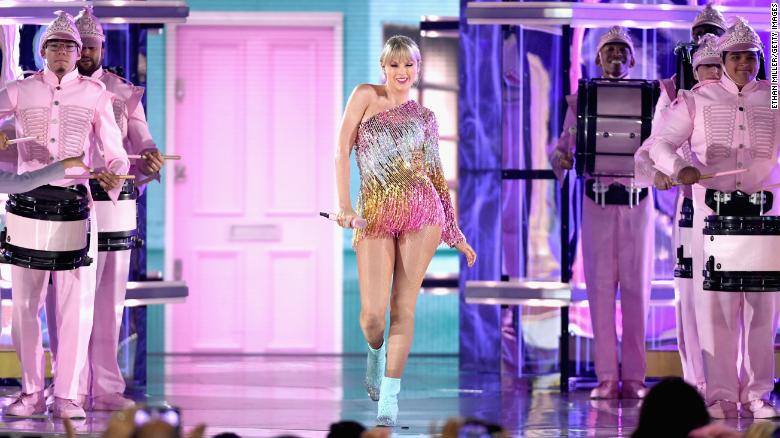 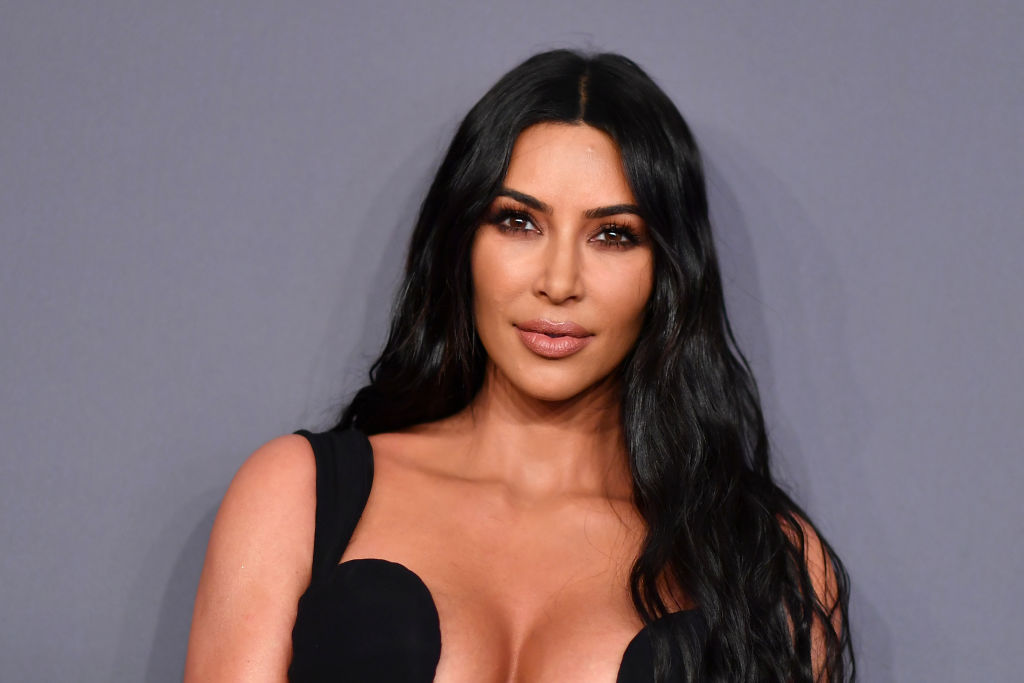 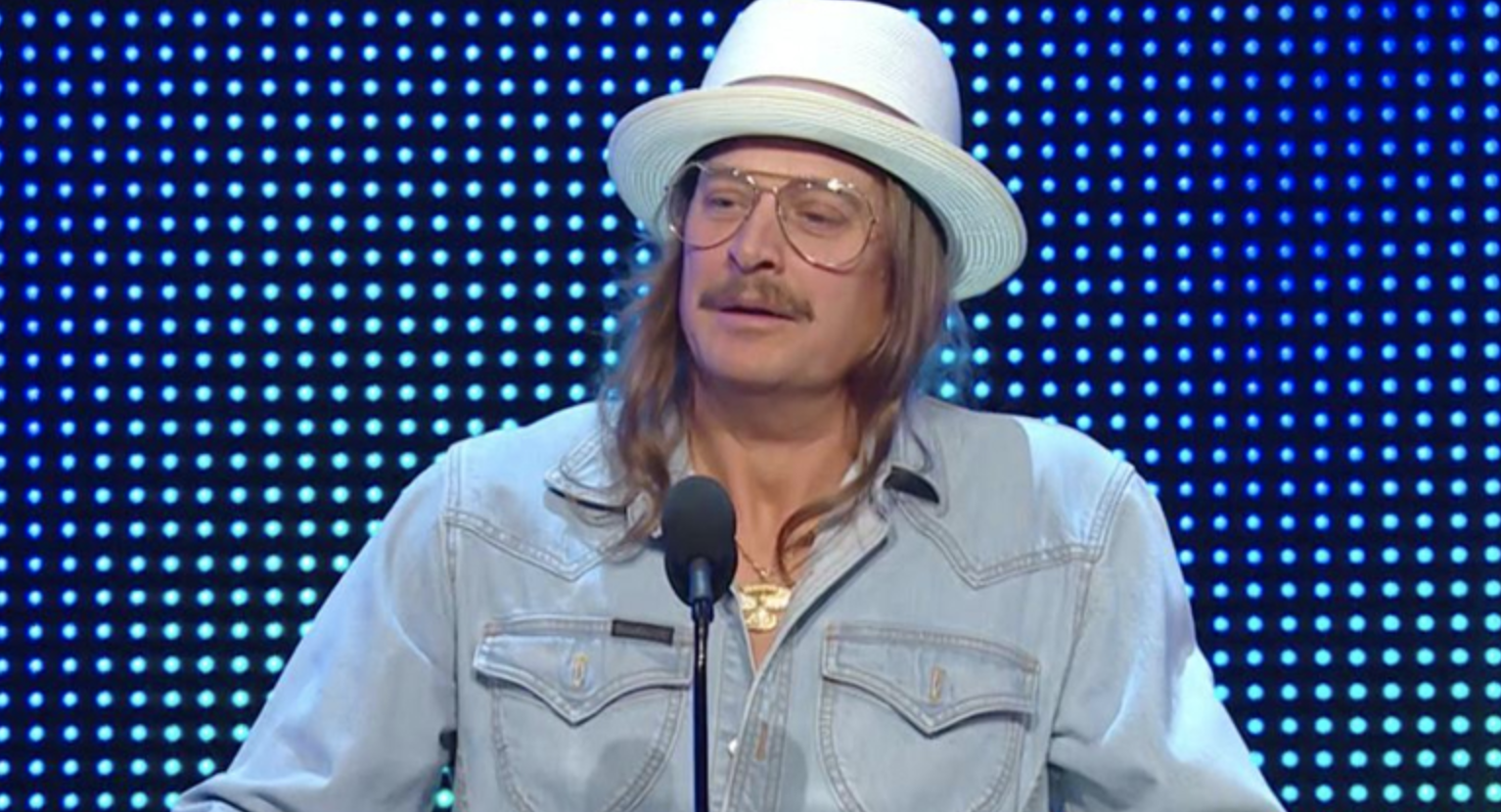 Amazing Talent. This Guy Paints With Random Objects. And Upside Down!