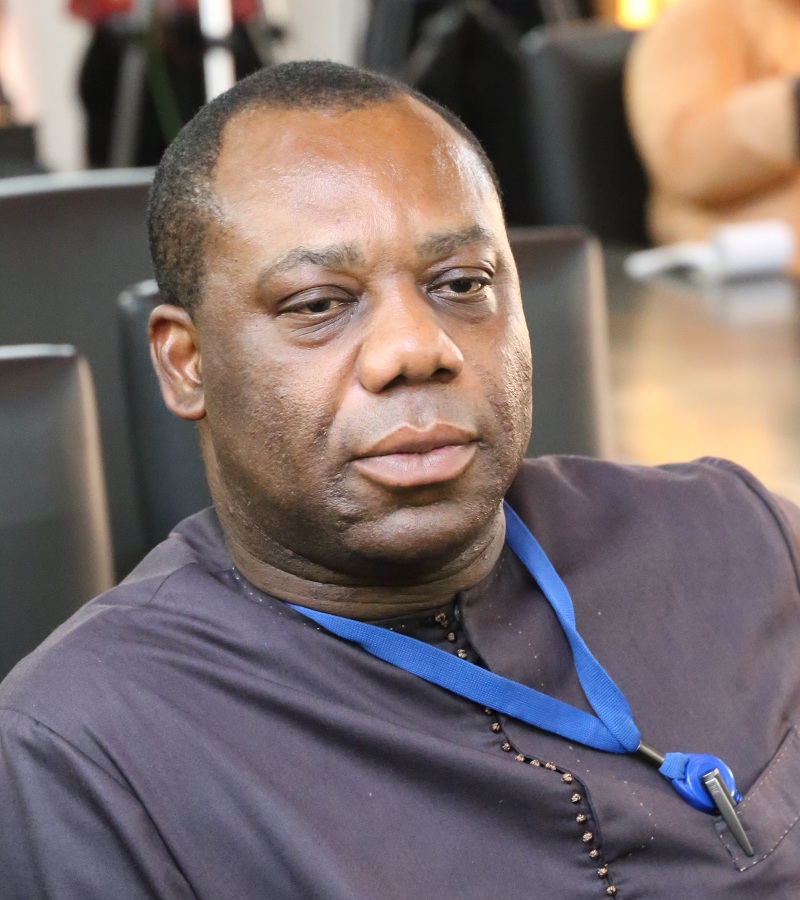 The Government of Ghana in partnership with the National Council for Tertiary Education has released the new Tertiary Education Policy Reform to improve on the academic performance and governance of tertiary educational institutions.

The aim is to provide a clear guideline for the ultimate structure, planning, development, regulation, operations, overall governance and accountability of the tertiary education system.

Professor Mohammed Salifu, the Executive Secretary of the National Council on Tertiary Education, who presented the policy at a national stakeholder forum in Accra, said Academic fraud was a global phenomenon that found its way into all professions.

He said the risk of employing wrong people in the right businesses undermined the credibility of the educational system, and academic fraud was criminal and needed to be handled by the appropriate agencies and not the educational institutions.

The development of new programmes, he said, must have relevant industry stakeholder input and support and asked tertiary educational institutions to seek relevant clearance, approval and accreditation from regulators before introducing new programmes.

See Also: Government To Introduce Robotics As A Subject In All Basic Schools

He said the institutions shall also be subjected to quality assurance and accreditation at both institutional and programme levels.

With the appointment of Chancellors, Prof Salifu said existing provisions, post-PNDC empowered the Council to appoint the Chancellors with an exception of the University of Ghana Act 2010 (Act 806).

The proposed amendment, he disclosed, was to enable the appointment of Chancellor by the President in consultation with the Councils.

This, he explained was to ensure clarity in accountability to the appointing authority and resolve the anomaly and contradiction of Council appointing a person who then took precedence over it.

“It also reinforces influence and role of Government as the business owner,” he said.

According to the reform, the term of office of the Council varied between two and three years for members other than the Vice-Chancellor who was an Ex-officio member.

The proposal is to harmonise the provision to three years at least, where two years is impractical, given the lead time in the appointment of Councils and barely allows enough time for members to have sufficient orientation and acquaint themselves with the university to enable them to become effective, he said.

On the Centralised Applications and Placement Services, Prof Salifu said it would promote merit-based admission, equity and convenient access to university and other Tertiary Education institutions, which shall operate on criteria for students to access the courses for which, they applied for.

Other criteria included; taking affirmative action for disadvantaged groups and persons with disabilities; proposed quota (five per cent) for needy and underprivileged students, including; but not limited to persons with disabilities and other underrepresented groups who demonstrated a capacity for advanced learning to ensure the representation of all classes of society in tertiary education.

He also said the admission quota for sponsored Ghanaian (fee-paying) students shall not exceed 10 per cent in public institutions and it shall be reviewed from time to time.

Speaking about Technical and Vocational Education Training (TVET), Prof Salifu said Technical Universities shall be the apex institutions in TVET for the training of highly-skilled human resource to drive economic growth.