Kuulpeeps – Ghana Campus News and Lifestyle Site by Students
Home POP CULTURE Health Tips We Get It. You Made A Mistake But You Need To Fix...
Facebook
Twitter
WhatsApp

So you had unprotected sex… we get it. We make these sort of mistakes once in a while but you need to do these things to make sure you’re okay. 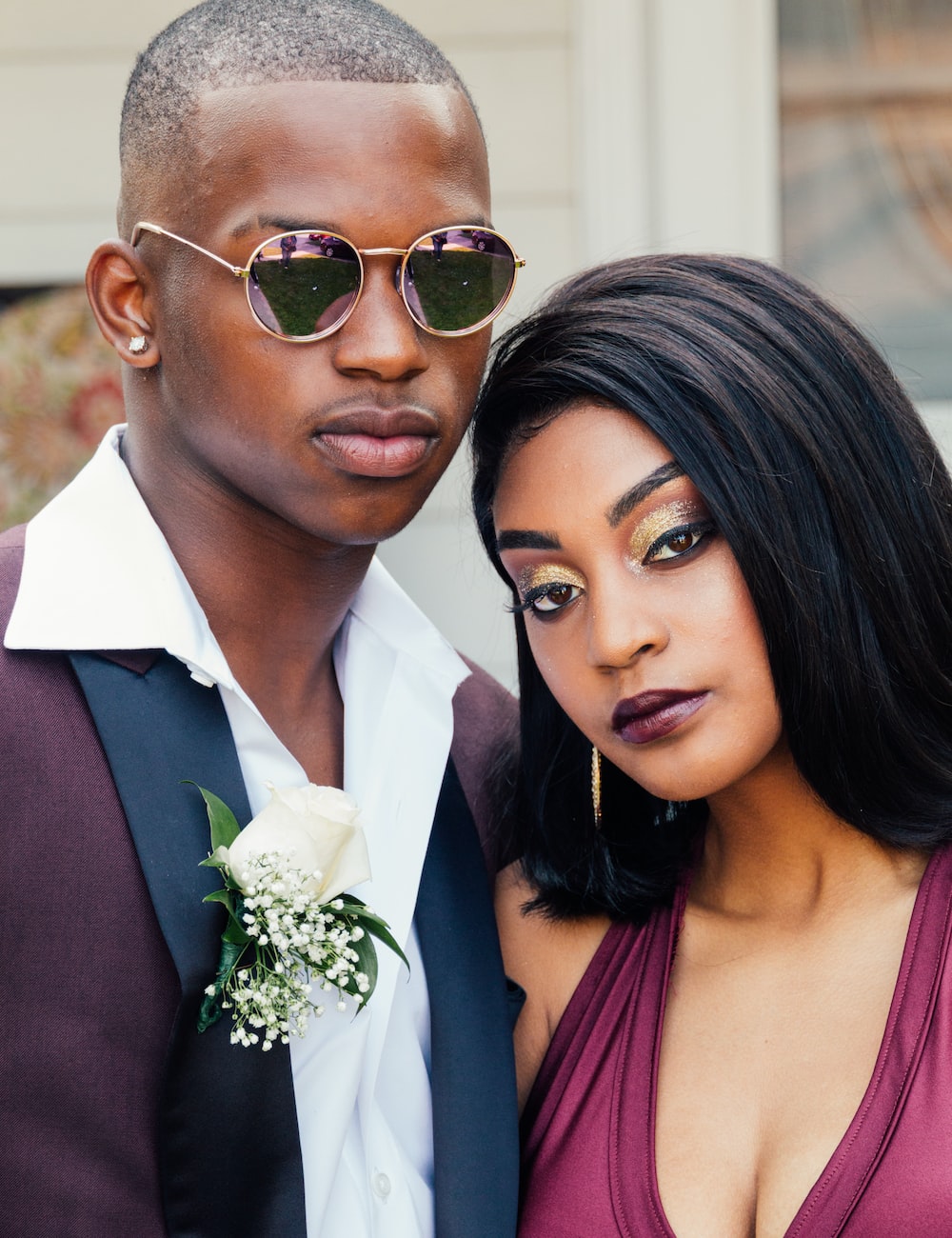 You can’t really do anything about an STI on your own except getting drugs but for UTI’s, you can reduce your risk of catching one.

Sex increases your risk of developing a UTI, and because of the way female bodies are set up, they are more likely to develop a UTI.

Peeing after having sex helps flush out any bacteria that you might have been exposed to during sex. 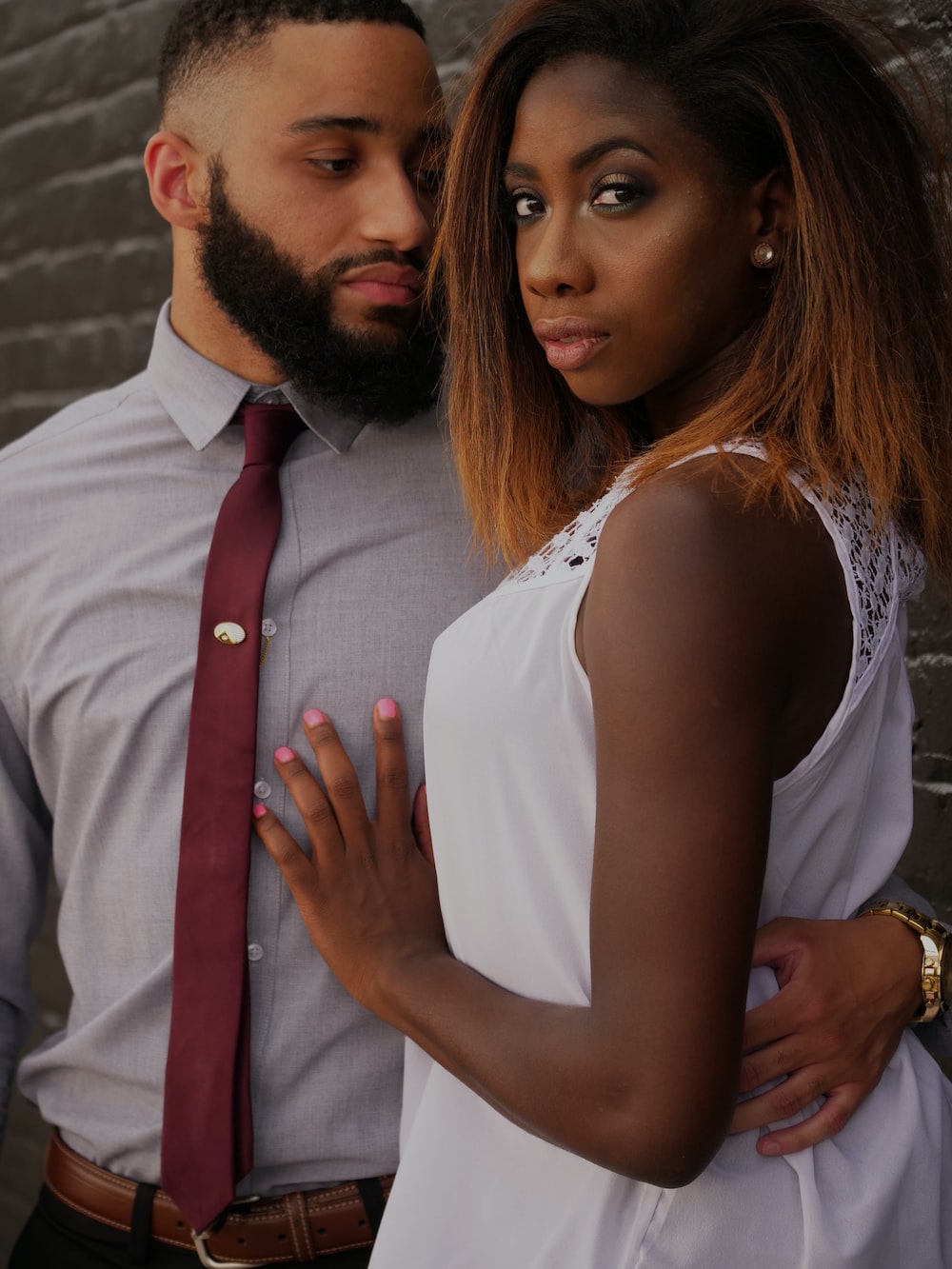 Get an emergency contraceptive pill.

Just know that the sooner you take it, the better, so get one as soon as possible. 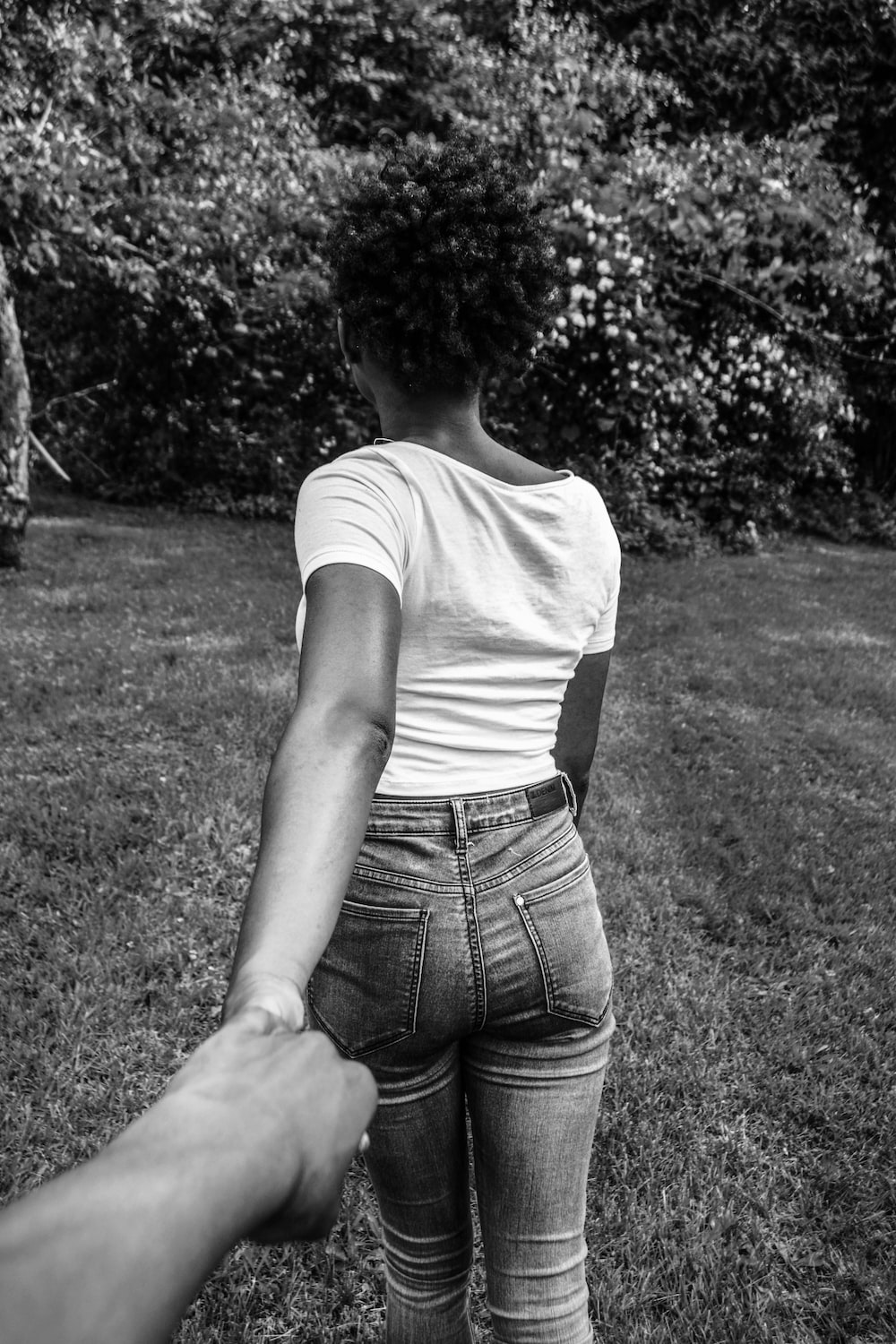 Get an STI test.

You should get an STI test two weeks after having unprotected sex, especially if it was with someone new. 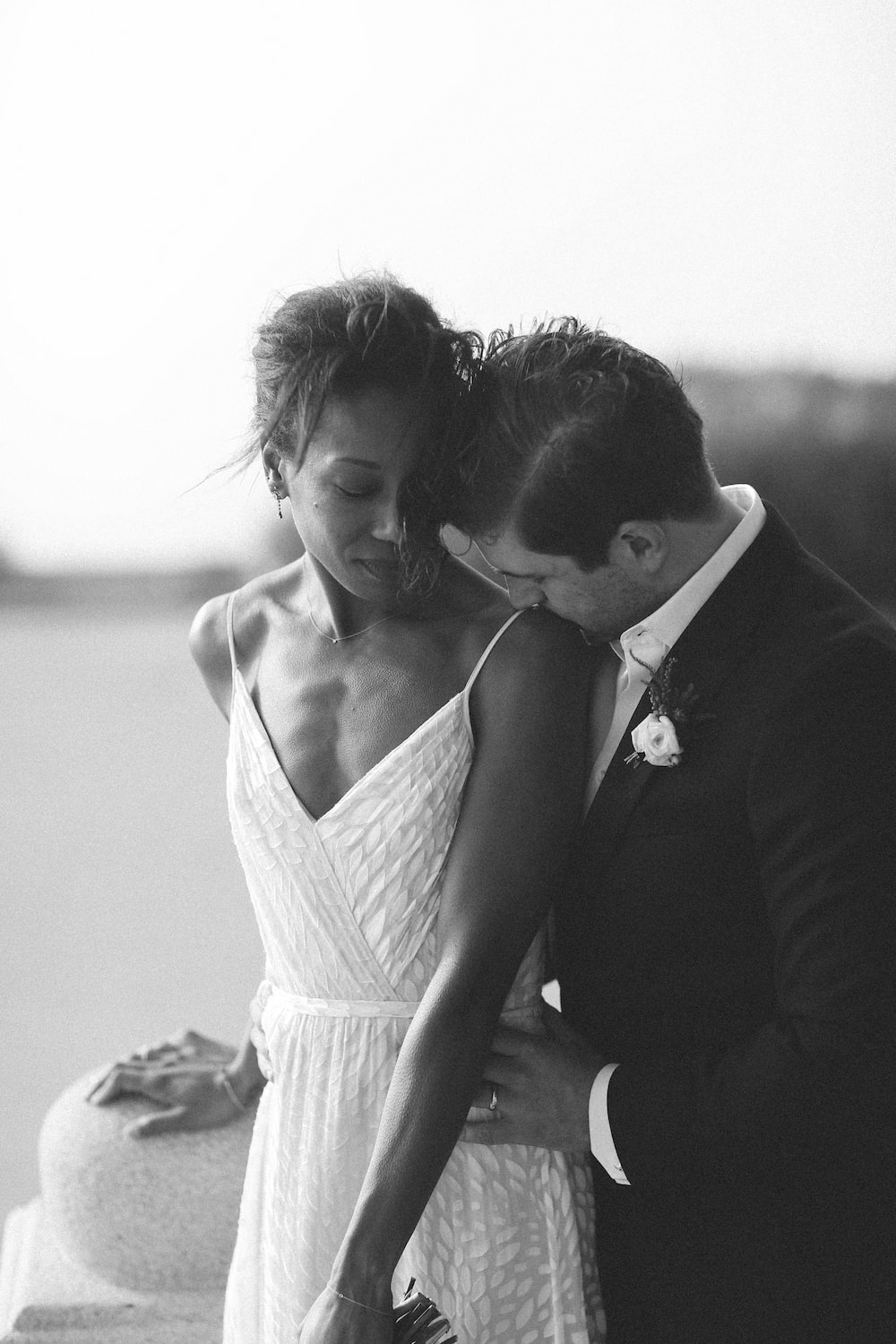 Get a pregnancy test. If you take it before then, your body may not have had enough time to build up the hCG hormone, which is how pregnancy tests detect pregnancy.

It’s a lot, right? Next time don’t forget to use protection.