The movie, as reported, is based on a Nigerian immigrant.

Abraham Attah’s breakthrough came when he stared in the movie, Beast of No Nation. He also stared in Marvel’s Spiderman: Homecoming movie. 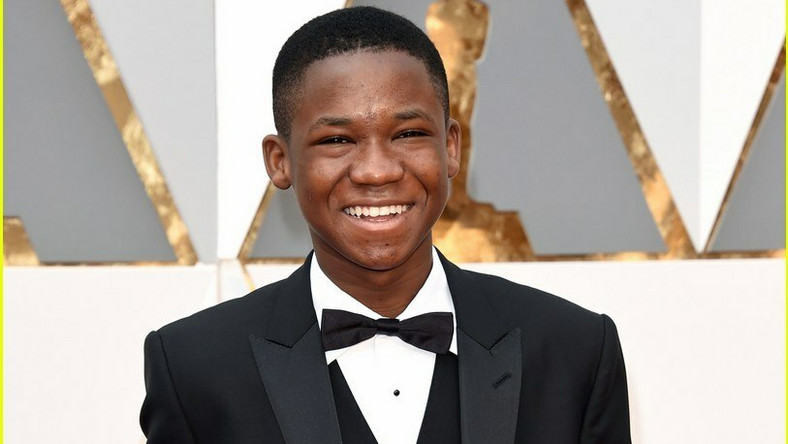 According to VanguardNgr, Tazmanian Devil follows Dayo, a 19-year-old immigrant (Abraham Attah) who, after moving to the US, struggles to bond with his estranged father, who abandoned his family to become a missionary.

When he joins a college fraternity, he is challenged by his father, leaving him in search of his own moral ground.

Attah will be joined by Adepero Oduye (Pariah, When They See Us), who plays his mother and Nater Guma Mbaho Mwime (Queen of Katwe, The Chi), who plays his deeply religious father.

An official release date has not been revealed yet.