With every stamp of your passport, you expect to experience a new culture and in addition, new food right? And you need to keep an open mind buuutt sometimes, just sometimes, they’re so bizarre and downright gross! Check out some foods people eat that we can’t wrap our heads around. 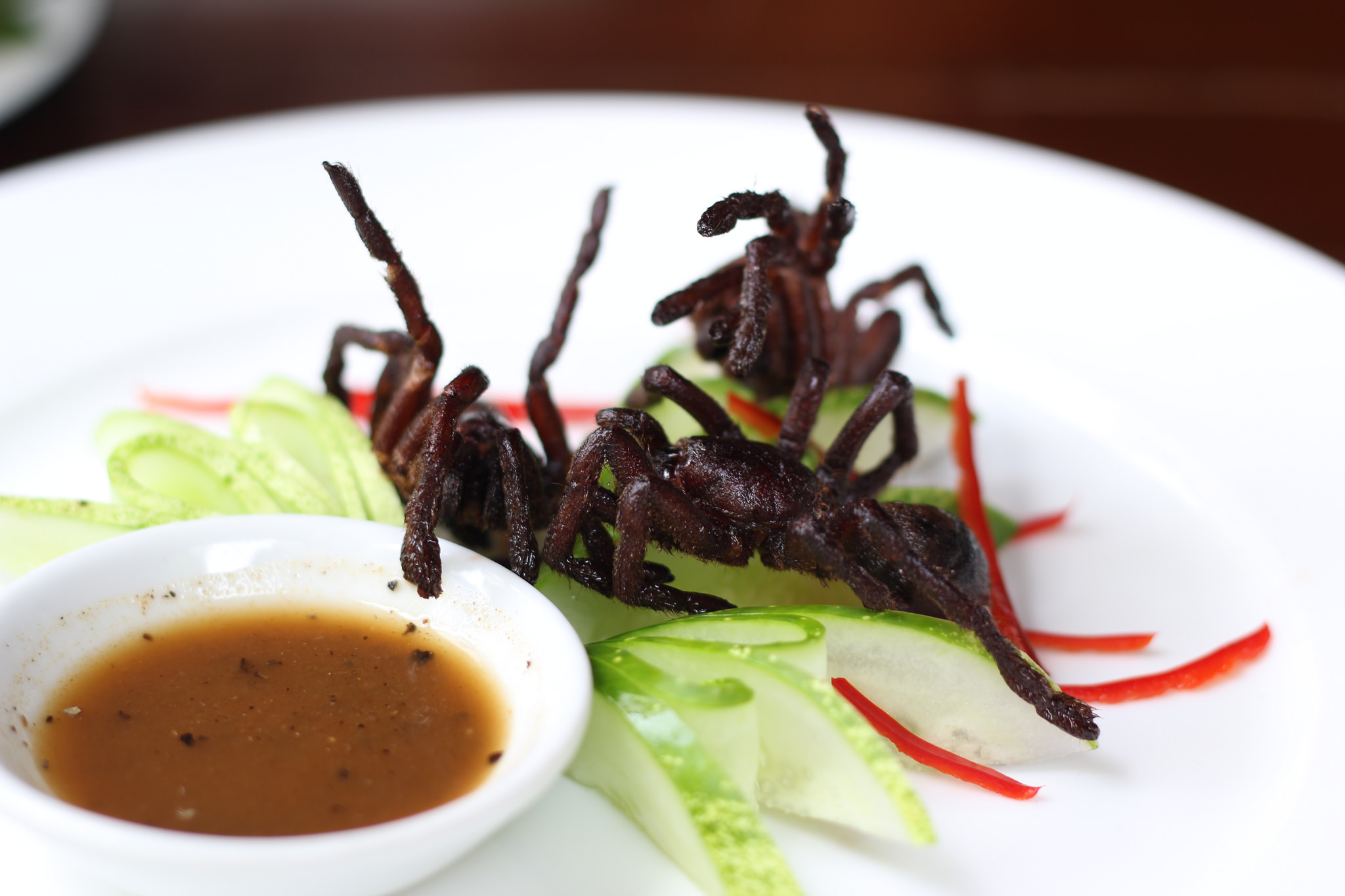 Lol! Yup, you’ve seen the picture right! A-ping is a deep fried tarantula eaten by the people of Cambodia. This dish was developed during Pol Pot’s( a Cambodian revolutionary and politician) oppressive rule over Cambodia when people were forced to eat anything they could to survive but right now de3 it’s a cheap snack and rich in protein.

Yes! They literally get the shrimp drunk and present it to you in a plate… alive. The live shrimp which will be twitching on your plate is soaked in either sake or a Chinese spirit called baijiu.

The alcohol makes them really thirsty, so they eagerly suck up whatever marinade your chef chooses to soak them in. If you want to get a little tipsy without actually drinking, this meal is for you cuz eating this meal transfers the shrimp’s intoxication to yourself. 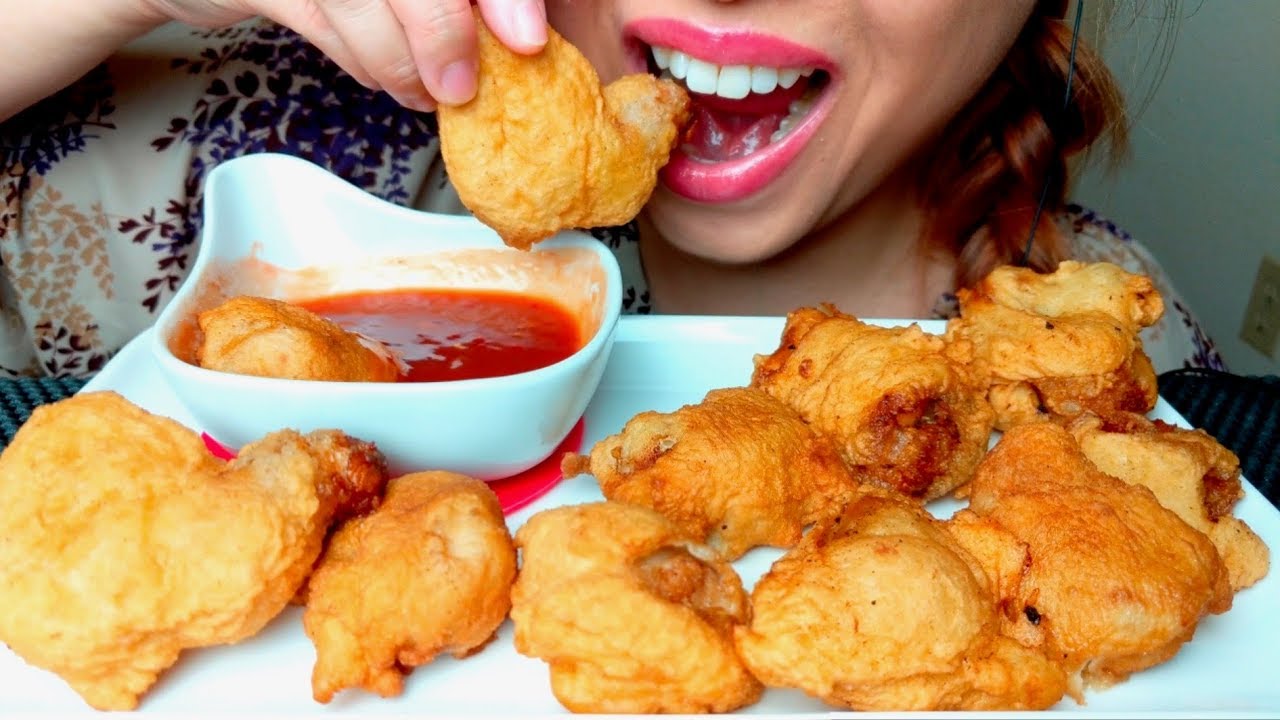 Lol… you think they’re actual Oysters? Try again. They are fried bull testicles and are very popular in Western US. They have also been used to flavor beer in Denver.

Can you guess what meal this is? No? Let’s bost your mind then. Escamoles are ant larvae harvested from the roots of the agave plant, these are considered to be a delicacy in Mexico. They can be found in tacos and omelets or served alone, accompanied by guacamole and tortillas.

It’s literally a live squid or octopus dumped on your plate and served to you, its legs still thrashing around in the sauce. Well, it’s not alive in the strictest sense, because they remove the thing’s brain before they slap it onto the plate. If you can get past the moving tentacles, then you can try it. Just be sure to chew it very well because the tentacles still work and can latch themselves onto your throat. Because of this Australia has banned this food. Even they have a limit. 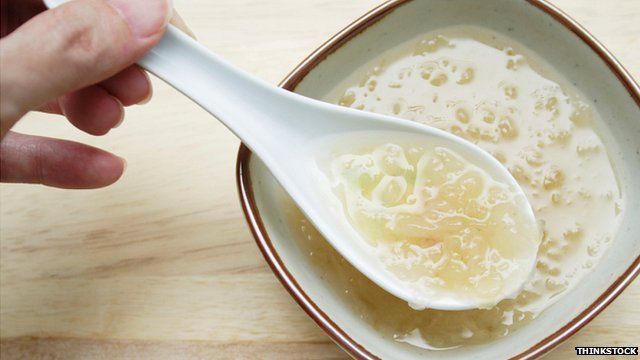 They are bird nests created by birds such as the edible-nest swiftlets, Indian swiftlets, and other swiftlets using solidified saliva, which are harvested for human consumption. 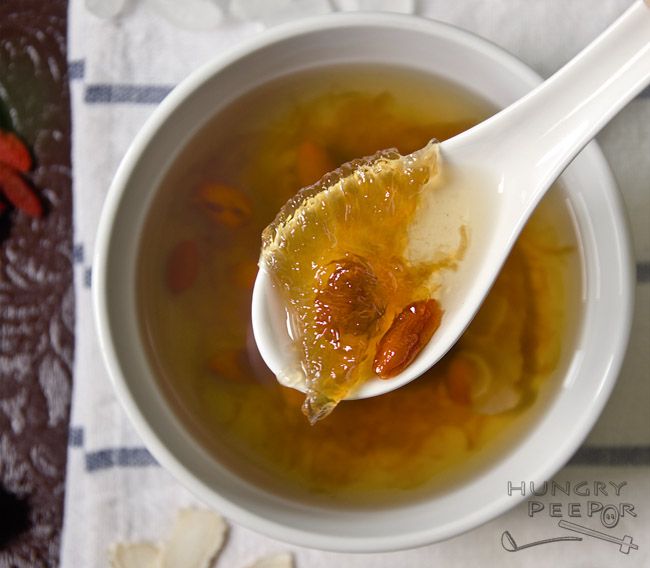 It’s extremely rare and valuable. The main ingredient, the nest of the swiftlet bird, costs anywhere from $2,500 to $10,000 per kilogram. The red nest variety costs up to $10,000 dollars per bowl. 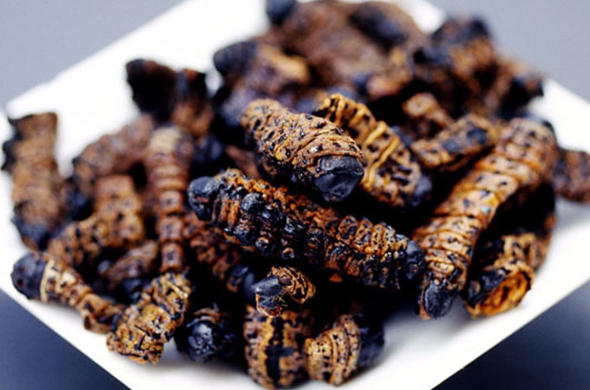 They can be eaten dry, as crunchy as potato chips, or cooked and drenched in sauce. Generally found on Mopane trees (hence the name), this caterpillar is an important source of protein for millions of people in Africa. Typically, they are dried out and eaten as a crispy snack. 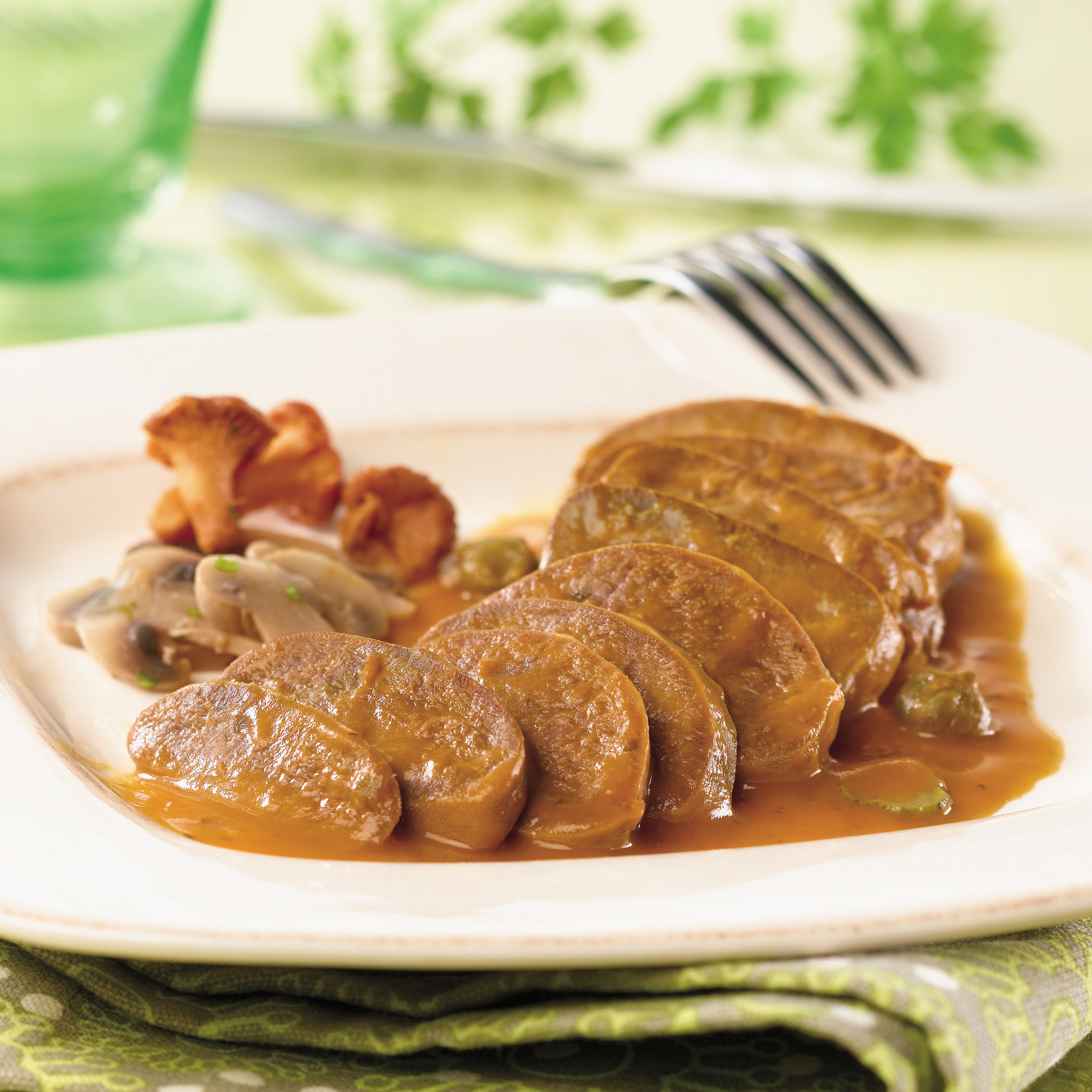 When we saw it we thought it meant language of the beef lmao!! It actually is the beef’s tongue. We think the secret is to cut the tongue in tiny pieces and people forget it’s a tongue they’re eating!

Which of these foods will you close your eyes and try?