Kuulpeeps – Ghana Campus News and Lifestyle Site by Students
Home TRENDING News The List Of NSMQ 2019 Competing Schools Is Out! Check Out If...
Facebook
Twitter
WhatsApp 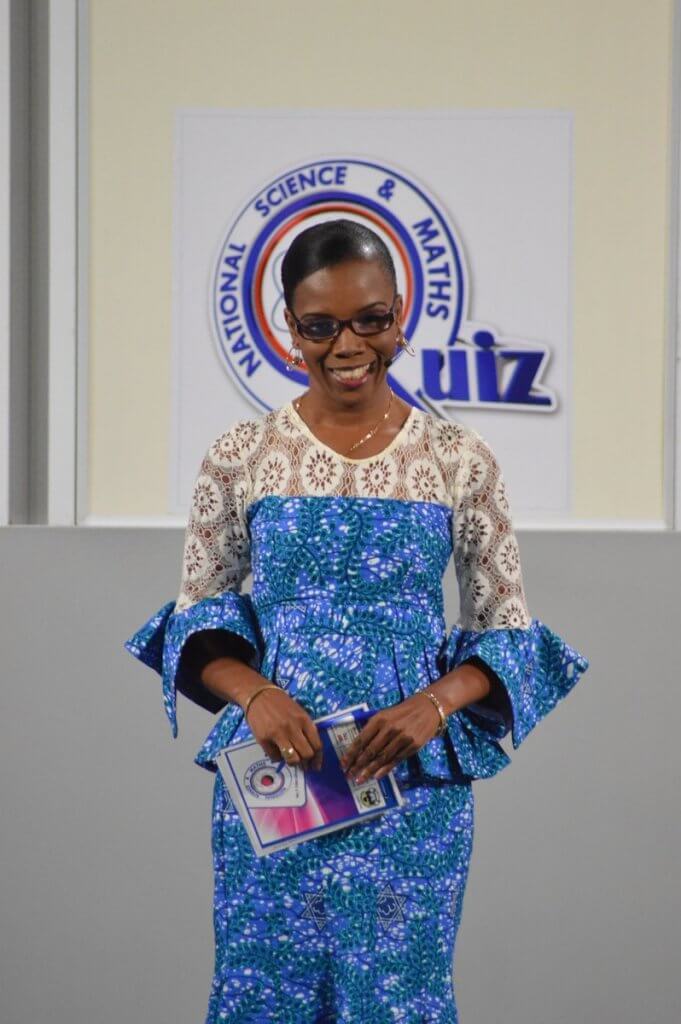 The list of Senior High Schools that will be competing in this year’s National Science and Maths Quiz have been announced.

See Also: #NSMQ2019: Agogo State College SHS Has Been Disqualified From The Competition

Check if your school will be competing this year:

The 2018 edition was won by St. Peter’s Senior High School. They beat West Africa SHS and Adisadel College in the finals to clinch the amazing trophy and gain all the bragging rights that come with winning the competition.

Which school do you think will win this year’s competition?