Ayeshetu Abubakar, a level 200 nursing student of Kaaf University College who was reported missing has reportedly been found.

There are, however, no official reports from the police about she being found yet. 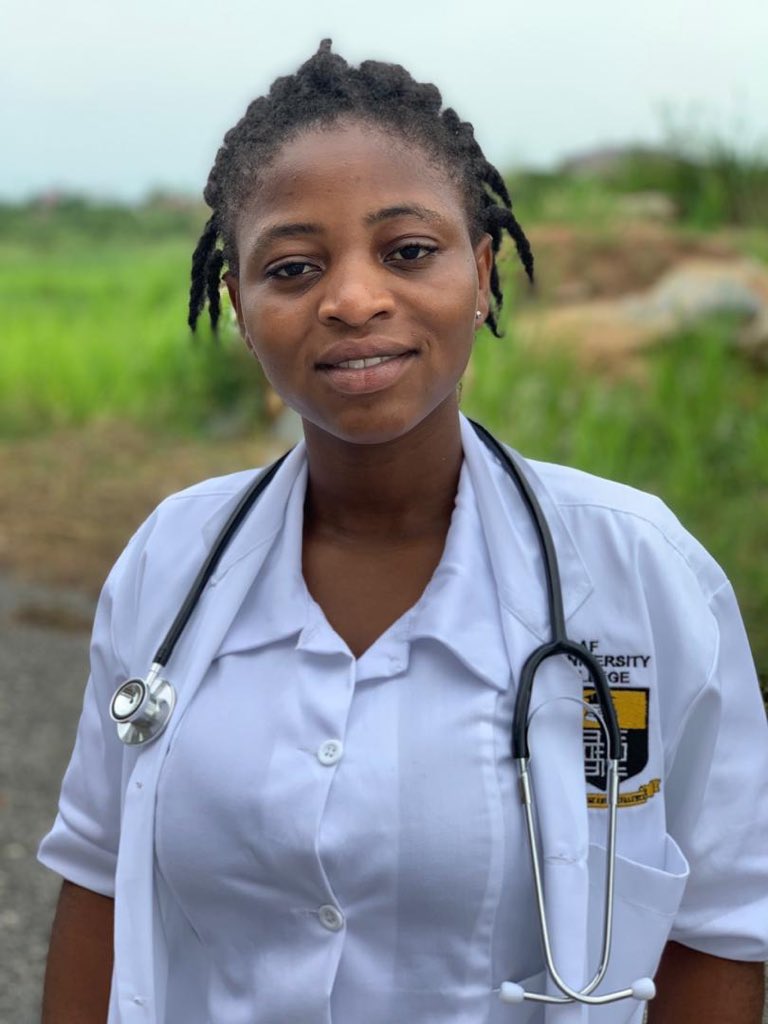 Ayeshetu was allegedly kidnapped by her ex-boyfriend on Saturday 8th June 2019, who locked her in a hotel room and sexually abused her until the following evening, Sunday 9th June 2019.

Reports suggest that Ayeshetu is on vacation and she is currently doing her clinical at Dr Kwaku Afriyie’s hospital, Green Shield at Sefwi Bekwai in Bibiani Anhwiaso Bekwai District.