Kuulpeeps – Ghana Campus News and Lifestyle Site by Students
Home POP CULTURE Lifestyle Praise The Lord…Right?! Which Of These Trotro Preachers Have You Met Before...
Facebook
Twitter
WhatsApp 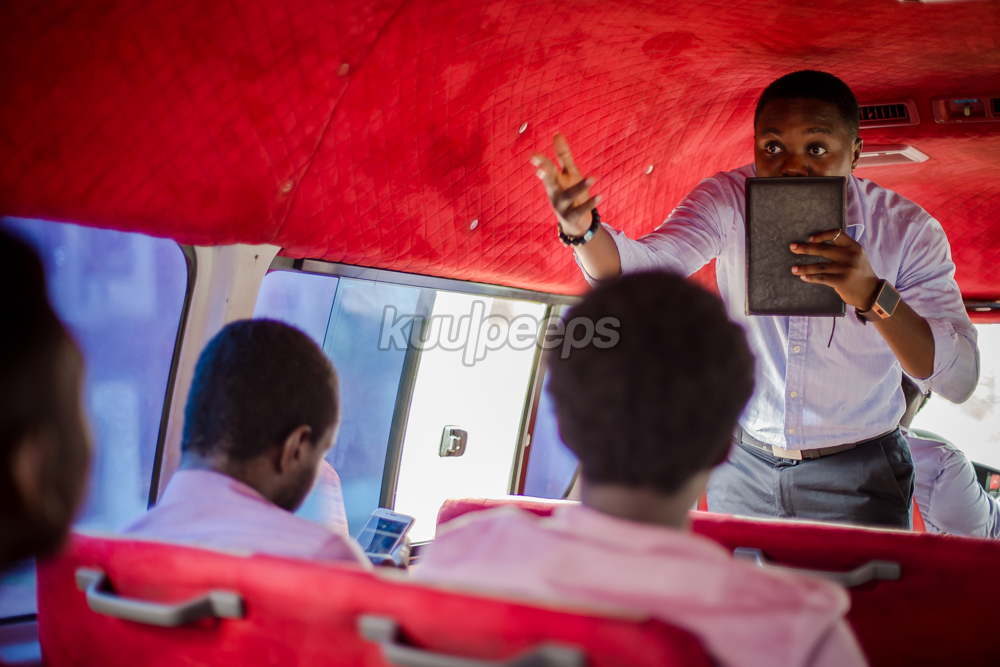 Every day, some of us wake up, get in troskis, go to school, work or wherever it is that we go to, and then we take a troski and head back home.

Anyone who’s been in a troski before has definitely sat in one that’s got preachers talking about the word of God or trying to!

These are the different preachers we’ve encountered on our troski rounds! 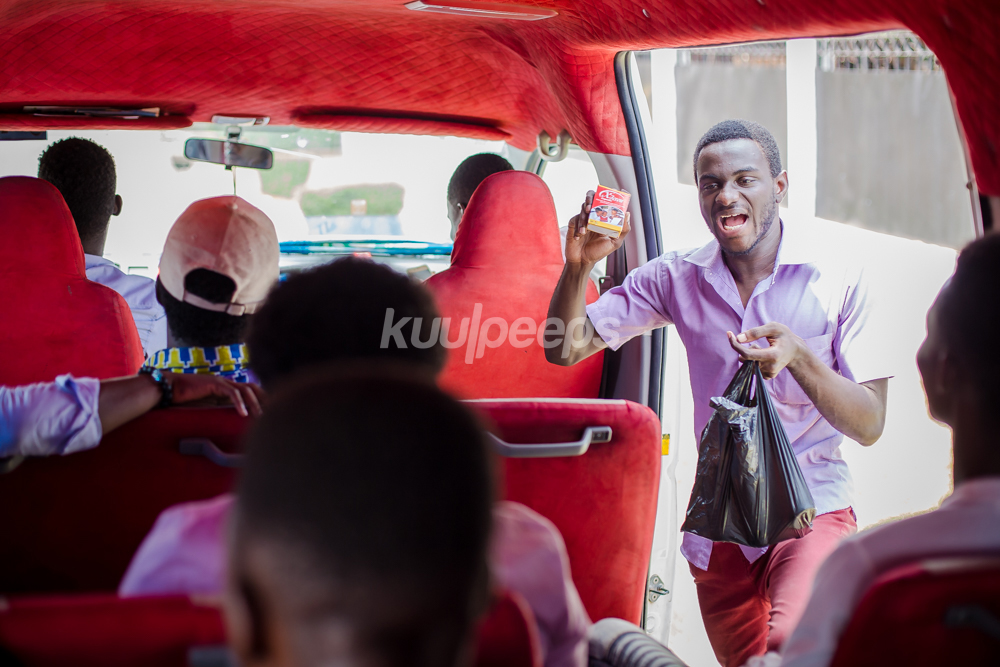 We aren’t really sure if they want to preach or sell their goods like the normal drug sellers we meet in troskis all the time. One minute it’s Praise the Lord!! and the next it is, wanom aduro wei da?? They sell drugs that can cure everything! From bad eyesight to waist pains, to infertility. It’s always something natural… seeds, some grass, tree bark, anything from the good Lord!

The braggart osofo wants you to know that he’s the preaching mu area borger! Everyone knows him! Those who take Kaneshie, Lapaz, Kasoa, Pokuase, Madina, Kumasi, Ho troskis… everyone knows him! He’d punctuate his every sentence with someone he was talking to, someone he’s met… Bishop Dag Howard Mills? He met him last week! Obinim? He started his church for him! Pastor Chris in Nigeria? He has his number and can call him right now!

These ones make it hard to pay attention to them because you’re too busy trying to dodge their spit! If it isn’t spit while they talk, it’s probably sweat dripping from their pits or face, if you’re unlucky! And if the witches in your family are a lot, it’d be a mixture of both raining down on you!

The fire and brimstones preacher

Pray you don’t meet one of these ones while you’ve got your hair coloured, got piercings, or your beard is too full. These ones scream hellll!!!!!! Everything and anything is sinful and you’re all going to hell!!  Usually, they never hesitate to single a young person out and use them as an example of a potential hell occupant. No boundaries and oh…they’re mostly always water gun preachers as well.

Immediately they get in the troski,they will see things and will call you out to tell you something they’ve seen in the spiritual realm. Some of them give the vaguest of “prophecies” and most of the time, it’s either you’d travel, your family members are witches or you’re expecting money that is delaying!

They’re only about the money! They will do whatever it takes to get donations or offerings. If they have to guilt trip people, cool they don’t mind! Hide under the guise of the need to give thanksgiving to God? Sure! After preaching, they can legit send something around, for ‘collection’… anything for the money!

Is he preaching or is that an NDC/NPP supporter hiding in a suit? It’d be “praise the Lord” as usual but by the time he ends, it’s a long long rant about the government and our past leaders.

This preacher barely preaches. They’d start alright but they’d never end. The whole ride will turn into a testimony session not from the passengers, but the preacher himself. They’d tell you how they healed someone yesterday and even rose someone from the dead last week! If you’re lucky, they’d have a smartphone or tablet with pictures of random kids telling you how they took the pic right before healing them. If you’re fortunate, you’d recognize some of them from the internet!

The fact that all these types are around doesn’t mean there aren’t some pretty legit ones! There have been some troski sermons that have been so good and pure, it was beautiful! They deliver the word of God and then that’s it. It’s usually pretty easy offering them money Cos you feel it in your spirit that they’re genuine!

We’ve mentioned a few but which one did we leave out? What kind of troski preachers have you encountered so far? Pleasant? Cringeworthy? Tell us!