Ghanaian triple jumper, Nadia Eke, has qualified for the 2019 IAAF World Championships in Qatar and the 2020 Tokyo Olympic Games with a new national record in Triple Jump.

She becomes the third Ghanaian athlete to qualify for the World Championships after Josephine Anokye and Joseph Amoah. 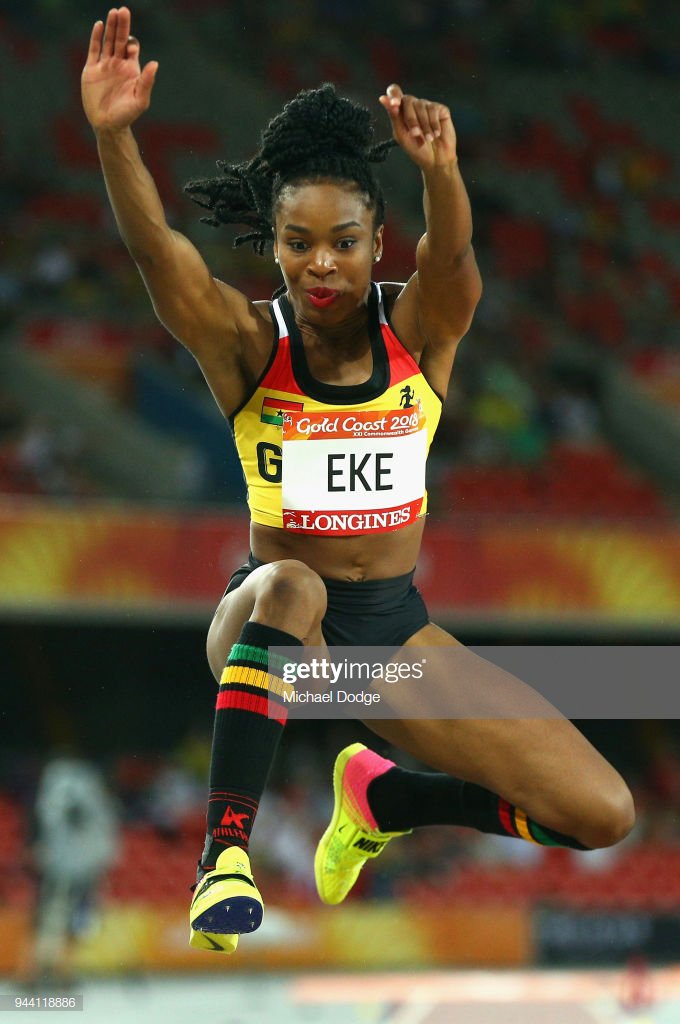 The 26-year-old triple jump champ broke the triple jump national record with a personal best of 14.33m (+0.8) on her first jump at the 2019 Racers/Adidas Grand Prix in Jamaica.