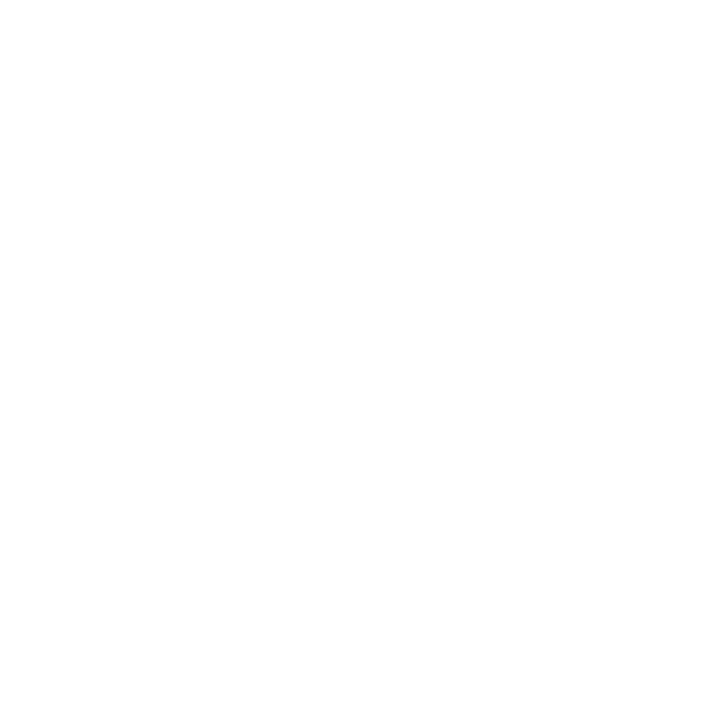 It seems day in and day out, the world seems to be getting freakier.

Sexual abuse and domestic violence still seem fancy for some.

A woman whose career is all about beauty and making people look their best has been horrifically attacked by the person who should be loving her the most – her husband.

A Facebook post by Felicity Nelson got a lot of people enraged on the social media platform.

According to Felicity, the hairdresser’s husband butchered her while she was asleep, the incident occurred last week.

After he cut her in the head, he reportedly started strangling her until she begged to let her go.

When she finally succeeded with that, the husband didn’t want her to leave the house because he believed she would report him when she goes to the hospital.

It was during that argument that the hairdresser, who has two kids, was reportedly able to run out of their room and started shouting for help.

After carrying out this hideous act, the husband went on the run.

The lady has since reported the case to the Nima Police Station and she has been released from medical admission.

As at the time of filing this report, the husband is still nowhere to be found.

If you have any information as to the whereabouts of this man, kindly contact your local police.

Karel Adotey Mensah - November 27, 2020 0
Straight out of the gate, let me say this: if you don't like reading subtitles you're probably not going to love this...

A Shortcode For Contributing Towards National Cathedral Has Been Launched