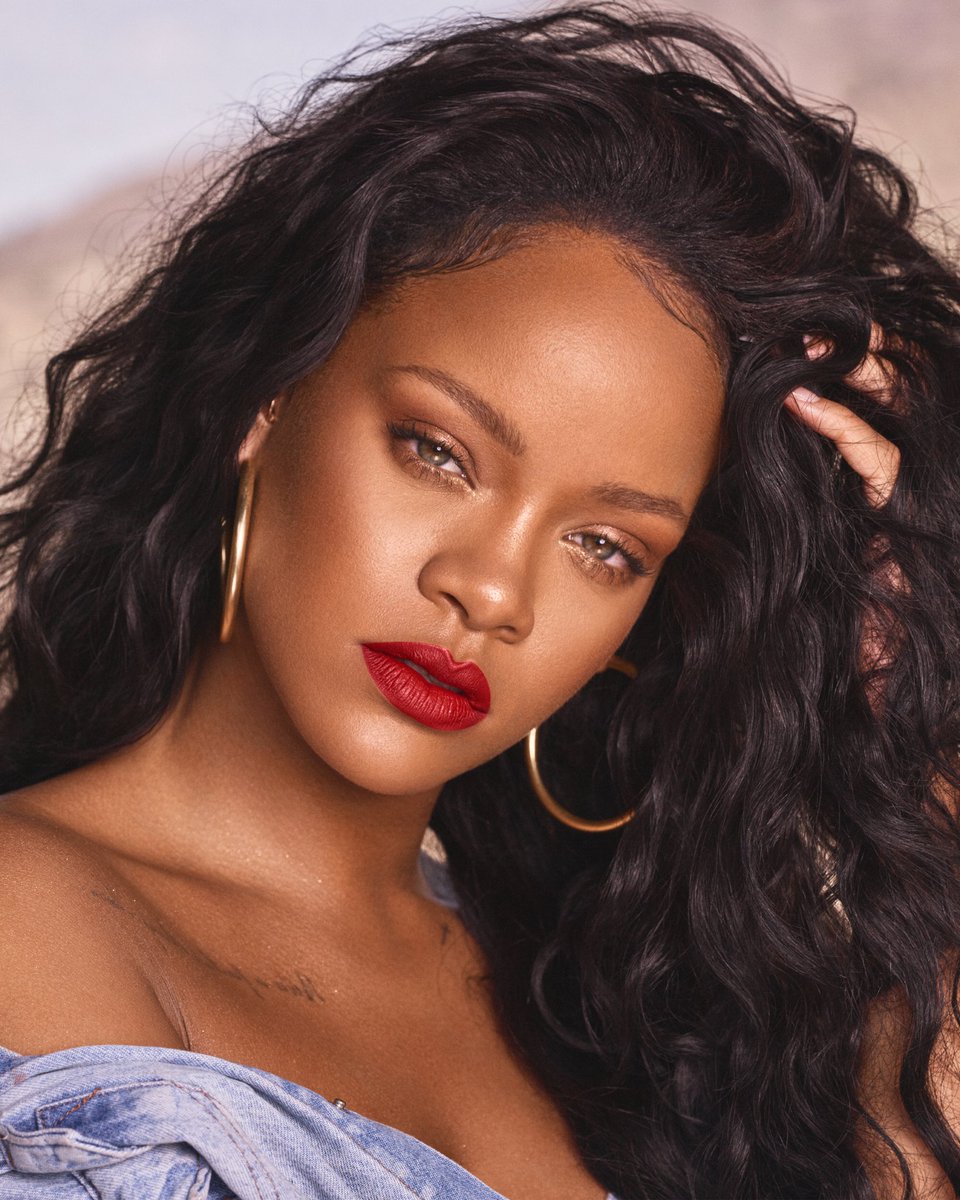 That’s the opening line of Rihanna’s 2016 dancehall anthem titled, appropriately, “Work.” It could also serve as her personal motto.

Famous first as a singer, Robyn Rihanna Fenty, age 31, has since evolved into a style icon and makeup entrepreneur—and soon she’ll be the first black woman in charge of a major luxury fashion house. All those efforts add up to a $600 million fortune, making her the wealthiest female musician in the world, ahead of the likes of Madonna ($570 million), Céline Dion ($450 million) and Beyoncé ($400 million).

Most of that comes not from music but from her partnership with LVMH, the French luxury goods giant run by billionaire Bernard Arnault. Rihanna (pronounced Ri-Ann-ah, not Ri-Ah-nah as she recently clarified) and LVMH co-own the makeup brand Fenty Beauty. It launched in September 2017 at Sephora, another LVMH brand, and online at FentyBeauty.com, quickly becoming a viral success. Fenty Beauty racked up a reported $100 million in sales in its first few weeks, propelled by Rihanna’s fame and 71 million Instagram followers.

The Barbados native, who overcame hardships including an abusive addict father and a well-publicized assault by then-boyfriend Chris Brown in 2009, also co-owns the Savage X Fenty lingerie line with Los Angeles-based online fashion firm TechStyle Fashion Group and has millions in earnings from her career touring and releasing as a singer, which make up the rest of her fortune.

Her empire continues to grow. In May, LVMH and Rihanna announced Fenty, a new clothing house that will make high-end clothes, shoes, accessories and jewellery.