The Wearable Art Gala is a Gala hosted by Tina and Richard Lawson, Beyonce and Solange’s parents and this year it happened on Saturday. A-List celebs were invited to the third annual fundraiser benefitting the WACO (Where Art Can Occur) nonprofit gallery and performance space.

The theme for this year was “A Journey to the Pride Lands,” inspired by Disney’s “The Lion King” remake in which Beyoncé stars as Nala.

Talking about Queen B… she came and showed out! She wore a Lion costume and we were shook! We mean we weren’t so surprised cuz we knew sis was cooking something since she didn’t make it to the MET Gala (what was up with that though?) Anyways, check out her look!

Lol… now that we have seen the queen, here are the other stars that showed up at the event. 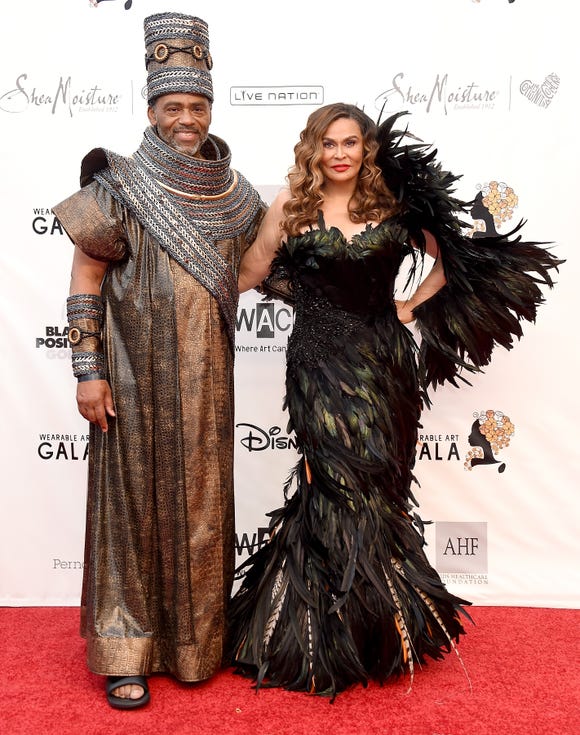 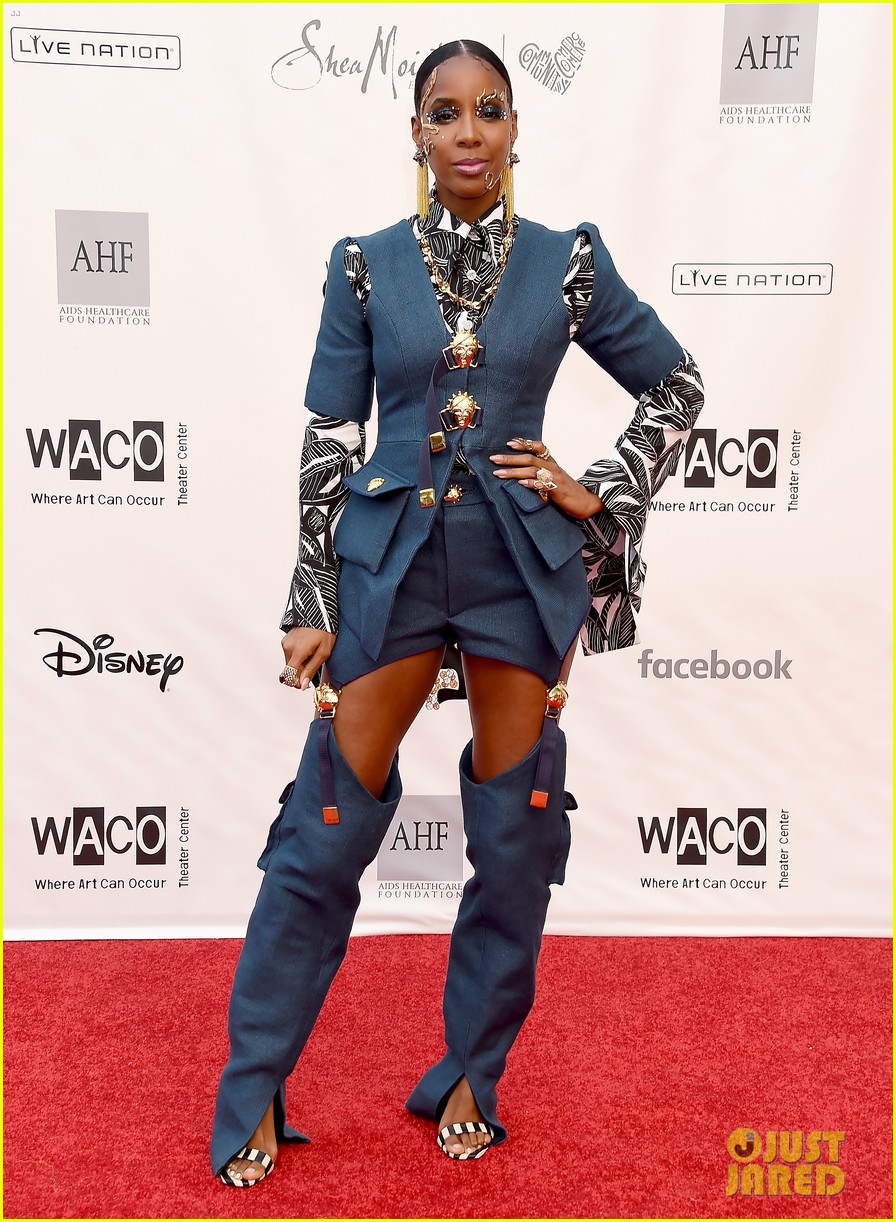 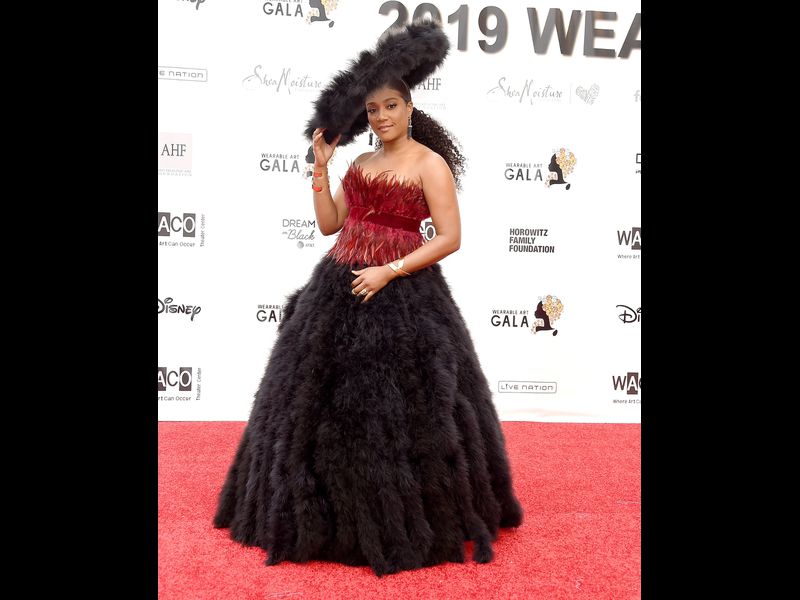 Which of these was your absolute favourite?