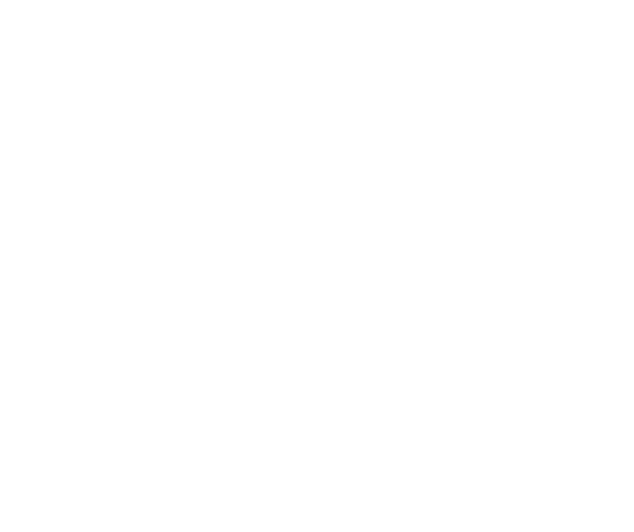 Sam Gyimah has announced he is joining the Conservative leadership race.

The former universities minister is the 13th person to throw their hat into the ring to be the future leader of the party and is the first to back a referendum on any Brexit deal.

Gyimah previously resigned as the universities minister over Brexit.

See Also: This Achimota Old Student Is Now The UK’s Minister Of Universities

Mr Gyimah told Sky’s Sophy Ridge On Sunday: “I will be joining the contest to be the next Conservative leader and prime minister to broaden the race.”

“There is a wide range of candidates out there but there is a very narrow set of views on Brexit being discussed. And over the last few weeks, I have watched on discussing with colleagues in frustration that while there’s a broad sweep of opinion in the country on how we move forward at this critical time that is not being reflected in the contest at the moment.”

Mr Gyimah added that “carrying on as we are at the moment is not the best way to serve our country.”

He has argued for a 3 option referendum, which would have no deal, remain and the deal negotiated by Theresa May.

Mr Gyimah, the MP for East Surrey, quit the Government at the end of last year over Theresa May’s Brexit plan and has since become a vocal advocate for a second referendum.

“What most of the candidates are offering is to offer no-deal and a fudge on Theresa May’s deal which has been heavily defeated.”

“Parliament is deadlocked, we all know that, we want to move forward, and we want to be able to bring the country together and so that is why I think a final say on the Brexit deal is the way to achieve that and for the Conservative Party I think what we need to be doing is putting the country first.”

He insisted he was not positioning himself for a cabinet post and said he would find it “very difficult” to serve as a minister under a leader pursuing a no-deal Brexit.

Samuel Phillip Gyimah was born to Ghanaian parents on 10 August 1976 in Beaconsfield, Buckinghamshire. When he was six years old, his parents split up and his mother returned to her Ghana with Gyimah and his younger brother and sister while his father remained in the UK. For the next ten years, Gyimah attended Achimota School. Gyimah returned to the UK to sit GCSEs and A-levels at Freman College, a state school in Buntingford, Hertfordshire. He then went on to Somerville College at the University of Oxford, where he read Politics, Philosophy and Economics, and was elected President of the Oxford Union.

After graduating, Gyimah was employed as an investment banker by Goldman Sachs before he set his own firm in 2003. His firm, Clearstone Training and Recruitment Limited folded up in 2007.

In 2010, Gyimah was elected an MP during general elections and he held various positions in David Cameron’s government.

Gyimah was appointed a Minister of State for Universities, Science, Research and Innovation in January 2018 but he had to resign in November 2018 in order to be able to criticise May over her Brexit deal.

Gyimah has been married to Dr Nicky Black since 2012, with whom he has a son and a daughter.

Ernest Aboagye Mensah - November 24, 2020 0
The holiday season is slowly but surely coming, and some people love to celebrate it in so many ways. Some prefer a...

Awkward Moments We’ve All Had In Class That You’ll Hate Us...