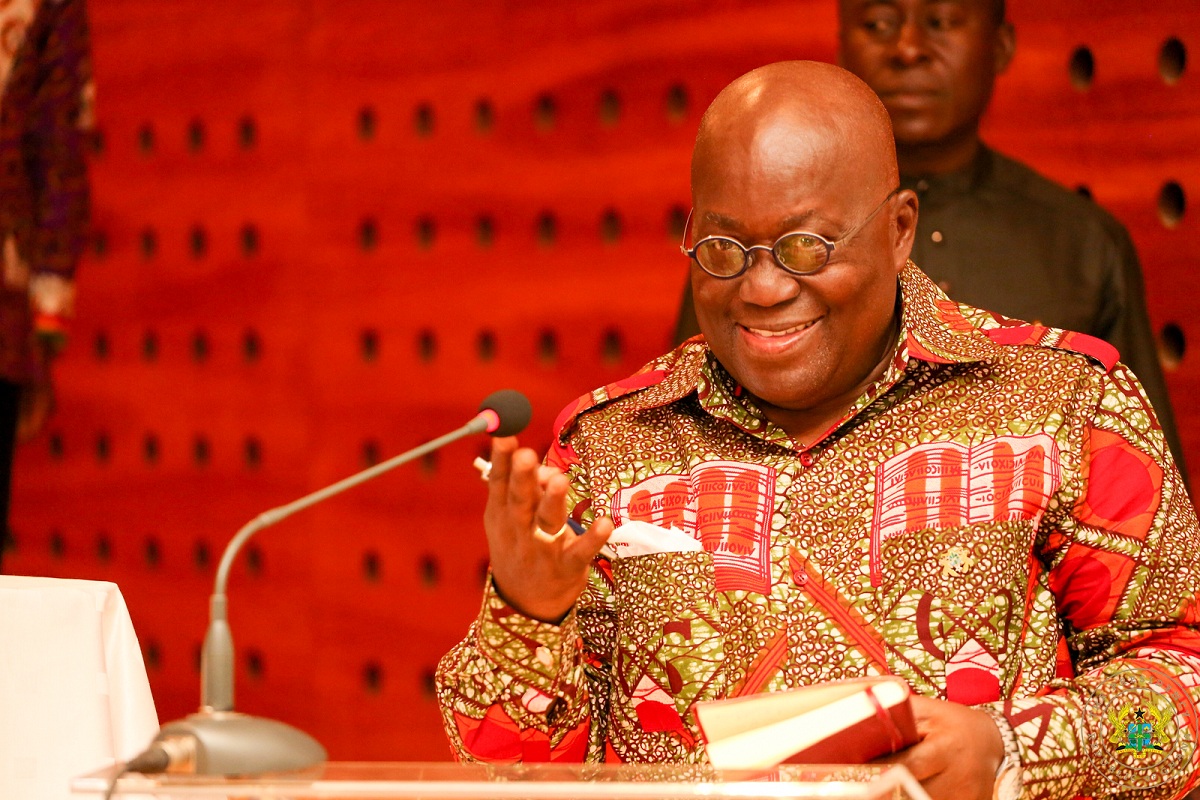 The President, Nana Addo Dankwa Akufo-Addo, will grant Ghanaian citizenship to more than 200 members of the African-American-Caribbean Diaspora community residing in the country.

The conferment of citizenship will take place next month.

The Director of Diasporan Affairs at the Office of the President, Mr Akwesi Awua-Ababio, who is also the Chairman of the Year of Return Steering Committee, made this known in an interview with the Daily Graphic when the leadership of the Ghana Tourism Authority (GTA) paid a courtesy call on the Managing Director of the Graphic Communications Group Limited (GCGL), Mr Ato Afful, and other management members of the company.

Similar conferment took place in 2016 when 34 Diasporans were given Ghanaian citizenship under the then President John Dramani Mahama.

See Also: Year Of Return: These Hollywood Celebs Celebrated Ghana At 62 With All Of Us

Mr Awua-Ababio explained that it was the prerogative of the President to confer citizenship on persons who were not citizens by birth, as enshrined in the Constitution.

According to him, the decision to grant citizenship to the African-American-Caribbean community formed part of the celebration of the Year of Return.

He said the celebration was very dear to the President because it had the potential to place Ghana high on the international map.

The meeting was to dialogue and deliberate on how to strengthen the partnership between the two bodies to promote the Year of Return and sensitise Ghanaians to the celebration.

President Nana Akufo-Addo, in September 2018, declared 2019 ‘The Year of Return’, a celebration of African resilience and to commemorate 400 years since the first Black slave reached the shores of the new world, United States of America.

The celebration is also to reach out to the descendants of those Africans who were forcibly removed from their homeland and taken into slavery.