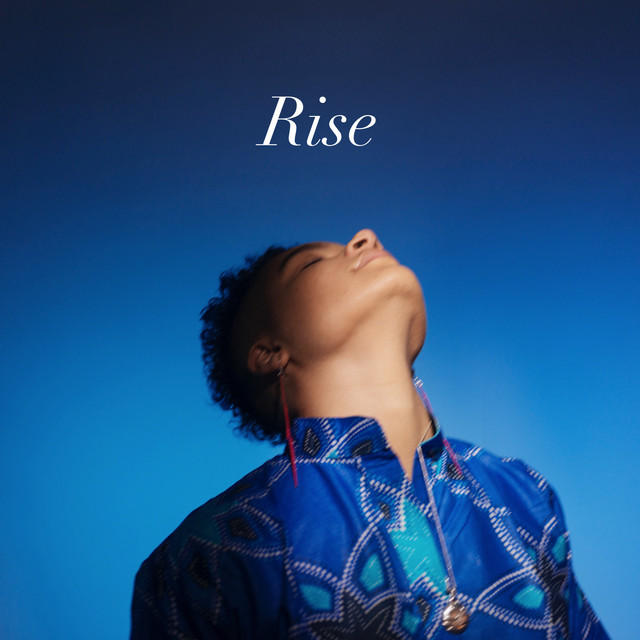 She is a Ghanaian singer/songwriter based in Boston where she just finished her second year of Univerity at the Berklee College of Music.

She’s a talented and versatile singer who plays the acoustic and electric guitar and a little piano. She released her debut single ‘Touch My Soul’ in September 2016, which followed the release of her self-titled EP ‘Sofie’ in November 2016. Last Summer, she released 2 new singles ‘Crimson Sun’ and ‘Lost In Your Eyes.’

Sofie is back with her 2nd project, an EP  titled Light Waves. The EP consists of live RnB and Neo Soul instrumentation (all of the instrumentals on the album were recorded live!) and will be released on Friday 24th May on all available streaming platforms. The project will have 6 songs including Rise, a single she released earlier this year.

Sofie promises that the album, Light Waves will take you on a journey which will have you feeling a plethora of emotions. From the upbeat lively songs like ‘Broken World’ and ‘You’ to the more laid back, chilled out songs like ‘Maybe’ and ‘Rise.’

Sofie has performed on the main stage at the Charlewote festival in Accra,  The African Diaspora homecoming conference gala night celebrating Ghana’s 60th independence, the ‘Women of Colour celebration rapping with the American Hip Hop Recording Artist Yo-Yo, and headlining her first gig in Boston at The Red Room at Café 939.

Listen to her single, here: Rise and on Soundcloud

and watch the video here: