In the midst of all the trouble brewing, let’s take some time and remember that Stonebwoy and Shatta Wale aren’t the only dancehall/reggae artistes in Ghana.

Yhup dem they force but let’s face it, there are some equally dope artists in that field that deserve some attention too so…can we stop acting like they’re the only two and enjoy these talented guys too while the ‘big two’ solve their problems?

J.Derobie is a new age dancehall artiste who is yet to drop a bad song!! Okay, it’s two singles and a remix of his first song with Popcaan but still…perfect songs! He was discovered on social media during Mr Eazi’s Empawa100 challenge and we love that he was discovered cos…man’s talented af!!

See Also: If You Haven’t Already, This Is The Perfect Time To Enjoy J.Derobie’s New Single “Irie” 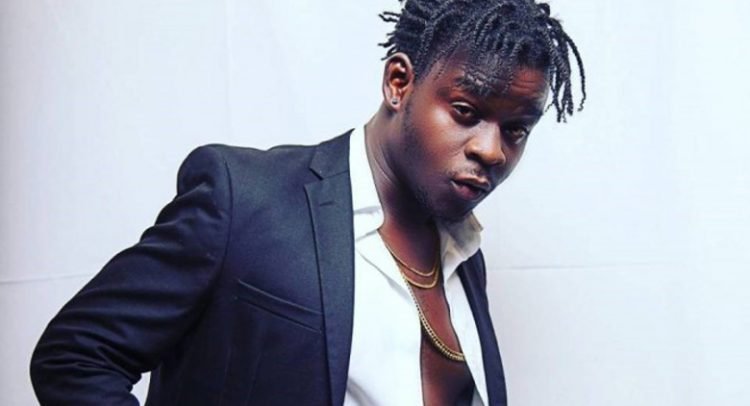 Jupiter has been in the industry for a while…he’s also gained international recognition, getting nominations in international award shows.

If you’ve seen this guy perform, then you know he’s one hell of a talented guy!!!! Epixode is a talented dancehall artiste that is so slept on, it hurts!!!!!!!

It’s not just about his looks, he’s an amazingly talented dancehall artiste too!! Rudebwoy has given us hits and has been nominated for the VGMAs several times. 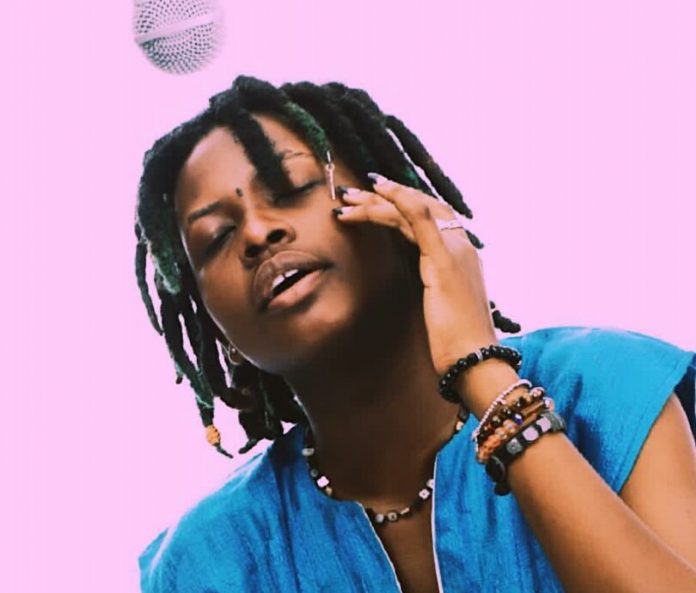 She won the MTN Hitmaker and rightly so cos she be fire pass! She’s currently signed unto the burniton music group and we are excited about what she’s got in store for us!!!

Go and update that playlist!!!