Amaarae’s been MIA for some time now and we won’t lie, we missed her music. 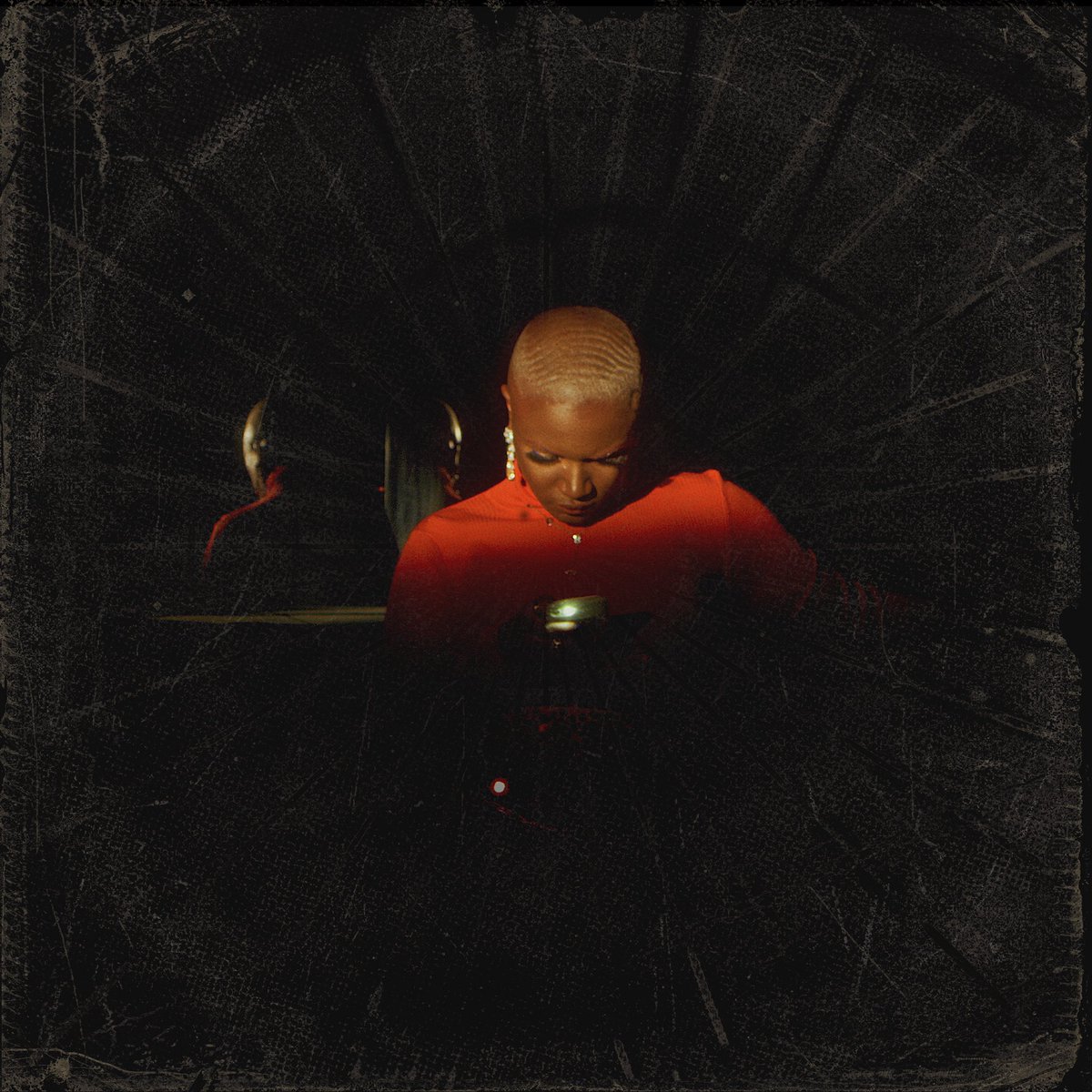 Not like she abandoned us completely cos Santi dropped his album and sis was on two tracks but… let’s be honest, that wasn’t enough for us Amaaranians? Amafans? Passion fruits? Raestans…

Today, just a couple of hours ago, Amaarae dropped a new single with Wande Coal

When she announced it, we sort of knew the kind of vibe to expect because…look, it’s WANDE COAL and AMAARAE!! 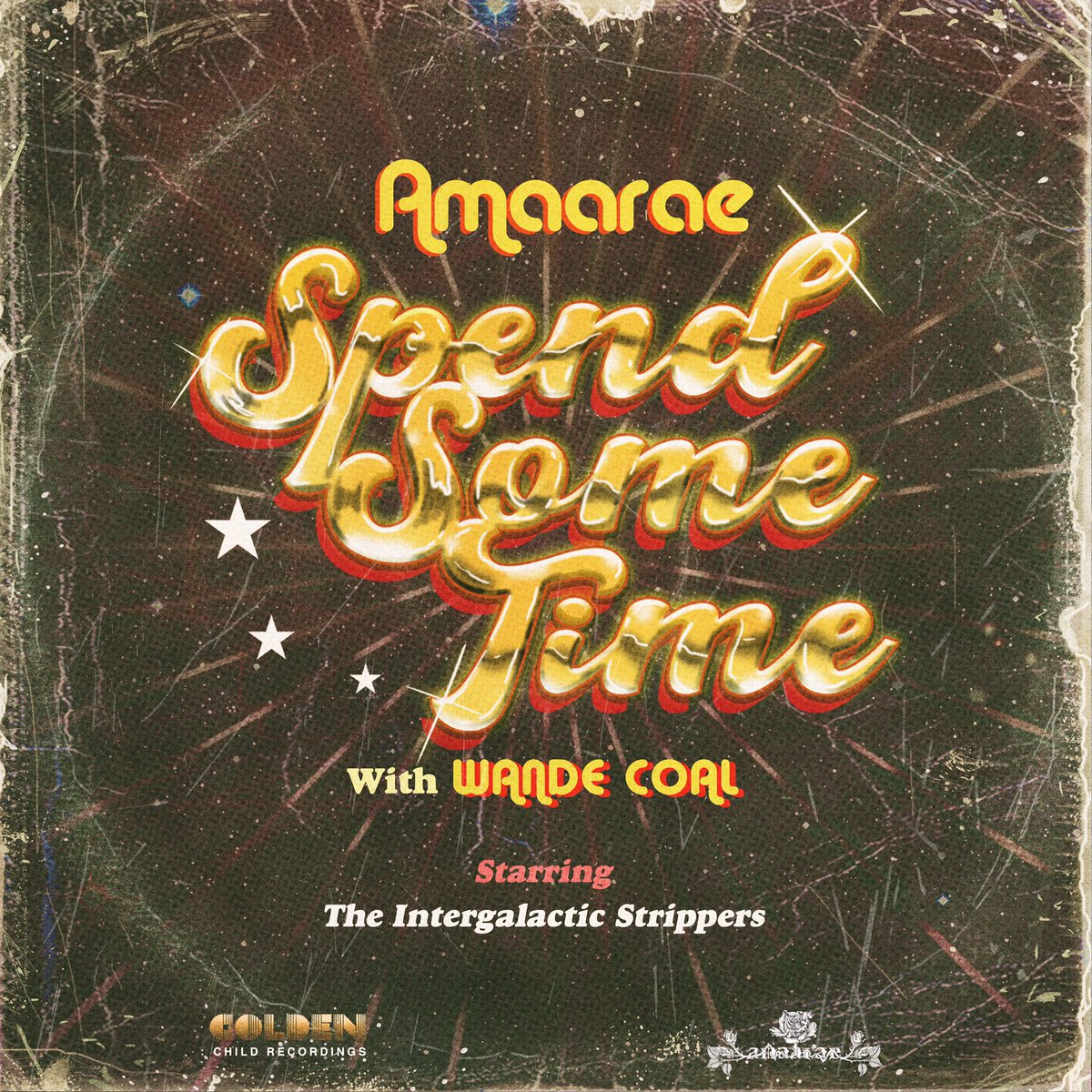 The song, Spend Some Time is a soothing and beautiful song about love and it’s upbeat and fun enough for you to dance to! This is the most beautiful afrobeats song we’ve ever heard.

See Also: Get Up Close And Personal With Amaarae

After listening to the song, we know Amaarae and Wande Coal are the duo we never knew we needed on a track!

Fingers crossed for a video soon cos the artwork of the song is giving us some disco vibe and it’d be dope to see that manifested in a music video!

Listen to the song here:  Spend Some Time and on Aftown