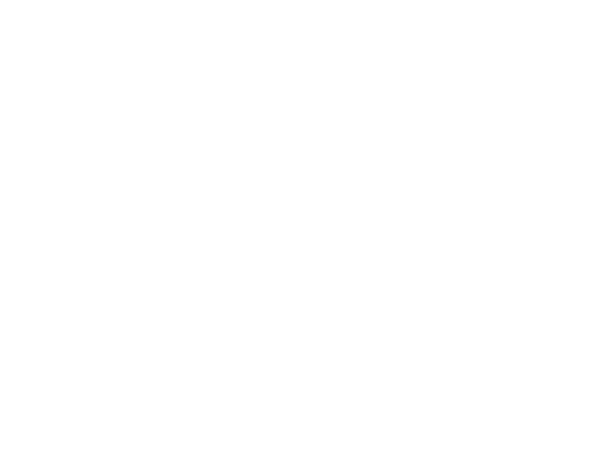 Ghanaian boxing legend and pacesetter, David Kotei, popularly known by his ring name, D.K Poison has still not been paid a loan he gave to the government of Ghana way back in 1976.

D.K Poison who is now 68 years old, loaned the Ignatius Kutu Acheampong led administration an amount of $45,000 (GHC232,231.50 now) from the money he earned after defending his title against Japan’s Fuku Yama in 1976 to purchase canned mackerel to mitigate the harsh conditions the country was facing then.

However, shortly after the canned mackerels arrived in Ghana Acheampong’s regime was overthrown by the Jerry Rawlings’ coup. Acheampong was subsequently executed by the new military regime, and since then, the boxing legend has been chasing his money.

According to My Joy Online, after the coup, D.K Poison said he went to see “Chairman Rawlings” about the cash and was referred to one Nathan Kwao who incidentally was also in government during Acheampong’s time, but Nathan Kwao told D.K Poison that he thought the canned mackerels were gifts to the state.

D.K Poison after meeting with Nathan Kwao didn’t give up on the chase for his money. He petitioned the late former president John Evans Atta Mills (during his presidency) about the same issue, but unfortunately, steps initiated by the late president could not be completed before he passed on.

He went on to meet former President John Dramani Mahama (during his presidency) too over the loan. But nothing was still done about the issue.

We don’t know if he has gone to see President Nana Addo Danquah Akufo-Addo yet, but we hope the president takes up this issue and see to it that D.K Poison is paid his money.

D.K Poison became Ghana’s first world boxing champion on 20 September 1975, in The Forum, Inglewood, California, in the US, after he beat Rubén Olivares by split points decision after 15 rounds.

See Also: 32 Years Ago Today Azumah Nelson Won One Of His Career Making Fights. Then A Pack Of GH Boxers Followed In His Footsteps

He was an inspiration to many Ghanaian world boxing champions like Azumah Nelson, Ike Quartey, Joseph Agbeko, and Isaac Dogboe.

Once again, we hope Nana Akufo Addo’s government will do well to make sure he is paid his money.

Pilot Sedode - October 30, 2020 0
Desmond Elliot has apologised to Nigerian youth for offending them with the statements he made about them and the #EndSARS protests.