This Mother’s Day, the Unilever Homecare brand, OMO decided to celebrate the joys of motherhood by creating a nostalgic and impactful campaign that involves both Mothers and kids.

The OMO MOMents sought to bring to light and herald the unique bond that exists between a mother and her child. The campaign narrative was birthed from the rationale that suggests that a child’s first touch of love will always be from a mother; it’s those same hands that hold you, bath you, cook for you and wash your clothes. These are also hands no child will ever forget as long as they live!

The campaign was deployed across digital platforms and extended offline as a school activation.

On digital, the brand circulated an emotional video, which had blindfolded children trying to identify their mothers from her touch only. The video reiterated the powerful mother-child bond like never before and evoked emotional tears amongst some.

Offline, the brand visited six (6) schools in Accra to reward some kids who shared creative essays in Omo’s ‘A poem for Mom’, essay competition. Interestingly, the common theme running through all the essays was that ‘A mother is a person who cares for you.’

So, OMO, as a brand that focuses on mothers also believes that when you care for a mother, her child is also cared for!

OMO strongly endorses this mantra so much so that it decided to create a special MOM pack to wish all Mothers a Happy Mothers Day! 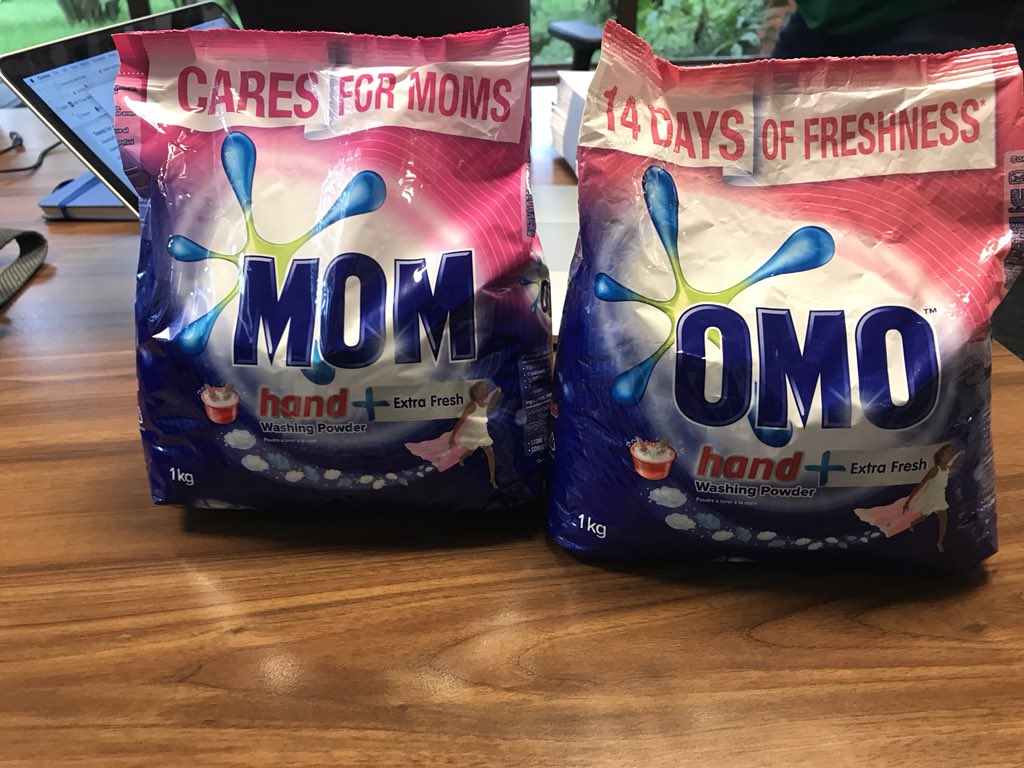 Spend Less Get Great Value In Return: The New HUAWEI nova Y70 Is Your Best Bet

HUAWEI MateBook D 14 | D 15; The Perfect Intel-powered laptop For You