News coming in suggests that Bettie Jenifer, Chris Attoh’s late wife was married to another man.

See Also: People Have Crazy Conspiracy Theories About Chris Attoh’s Wife’s Murder But The Internet Is Fighting Back

According to abc7 news, aside Chris Attoh, Bettie Jenifer was married to Kedrick Jenifer, a convicted leader of a drug trafficking group.

Kedrick Jenifer is currently serving a 20-year prison sentence for importing large amounts of cocaine into Baltimore from Texas. He pled guilty in 2015. 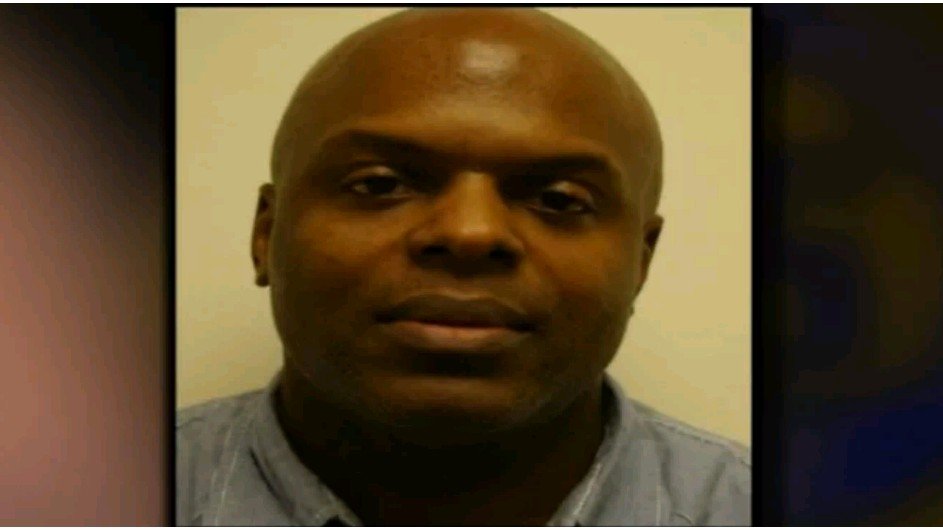 This information was found out after the police did an investigation into the past of Bettie Jenifer, reports say.

According to the police, Bettie Jenifer filed for divorce just last month.

However, the Talent Agency representing Chris Attoh has said in a statement that the family wishes to mourn in private and would not be speaking out or would not grant any media interviews.

See Also: Messages Of Condolences Pour In For Chris Attoh Following The Murder Of His Wife Bettie Jenifer

The police have also confirmed that Chris Attoh is in Maryland and is cooperating with the investigation.