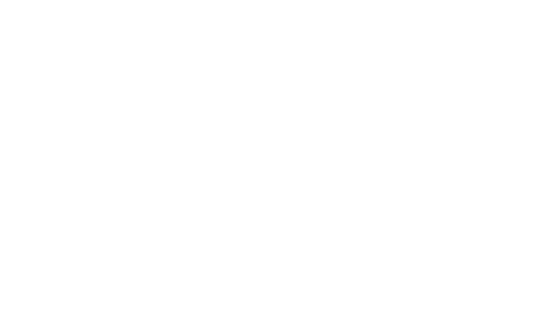 Waka Talent Agency, representing Chris Attoh in a statement has stated that the family has requested to mourn in private and therefore will not be doing any press interviews or commenting on the death.

See Also: People Have Crazy Conspiracy Theories About Chris Attoh’s Wife’s Murder But The Internet Is Fighting Back

The statement was released on Sunday, 12 May 2019 a day after the news of the murder of Chris Attoh’s wife broke.

Chris Attoh hasn’t made any public statement concerning the matter yet. However, he posted his first tweet after his wife’s murder yesterday.

See Also: Check Out Chris Attoh’s First Tweet After His Wife Was Murdered – “He’s Looking At The Stars”

Bettie Jenifer was shot in the head in the parking lot of a Maryland office building on Friday. She had left the office in the 6300 block of Ivy Lane and was walking to her car when a man armed with a handgun approached her. When she tried to run away, the man followed her and fired off multiple rounds, with at least one shot striking her. She was declared dead at the scene.