Kuulpeeps – Ghana Campus News and Lifestyle Site by Students
Home News A Ghanaian Uber Driver In The US Has Been Charged With Kidnapping...
Facebook
Twitter
WhatsApp 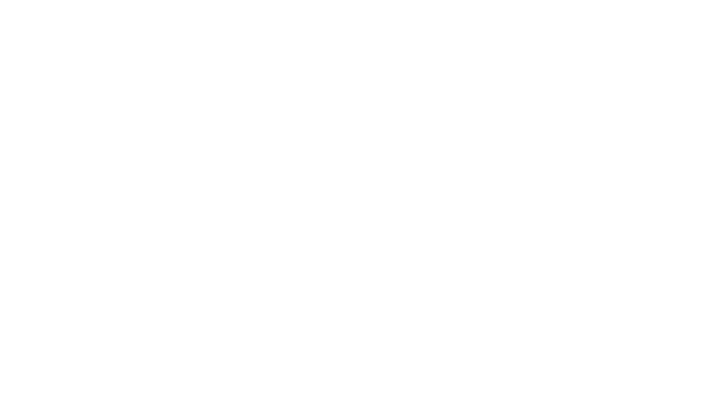 A Ghanaian Uber driver in the United States of America, Richard Lomotey allegedly tried to lock two women in his car and told them, ‘You’re not going anywhere’

The Uber driver in Pittsburgh has been arrested on charges of kidnapping after he was accused of trying to lock two women in his car.

Pittsburgh police spokesman Chris Togneri identified the driver to CNN as Richard Lomotey, who faces two counts each of kidnapping, false imprisonment and harassment. Lomotey has also been identified as an assistant professor at the Pennsylvania State University’s Beaver campus, according to a school spokeswoman.

According to Pittsburgh Police, two women said they took an Uber with a male driver early Saturday. The driver commented on their looks and “did not follow the GPS directions to the requested address.”

Richard Lomotey, an Uber driver and assistant professor at Penn State Beaver, has been charged with kidnapping and two other charges in Pittsburgh.

Richard Lomotey, an Uber driver and assistant professor at Penn State Beaver, has been charged with kidnapping and two other charges in Pittsburgh.

Eventually, the women told police, the driver pulled over, put the car in park and said, “You’re not going anywhere.”

He attempted to lock the doors, the women said, but one of them was able to open a door and escaped from the back seat, followed by the second woman, according to police.

Police were able to identify Lomotey via the Uber app, Togneri said, and he was soon arrested. Court dockets show a preliminary hearing in the case is scheduled for May 23.

“What’s been described is unacceptable,” an Uber spokesperson said in a statement. “The driver’s access to the app has been removed and we stand ready to cooperate with law enforcement to support their investigation.”

Kristen Doerschner, the director of campus relations at Penn State Beaver, told CNN the allegations against Lomotey, an assistant professor of Information Science and Technology, “are deeply troubling and we have revoked his access to campus as we look into this matter.”

“This is obviously a criminal matter and we cannot comment further,” she added.

Lomotey did not immediately respond to a request for comment on Sunday. CNN was unable to determine whether he was represented by an attorney.