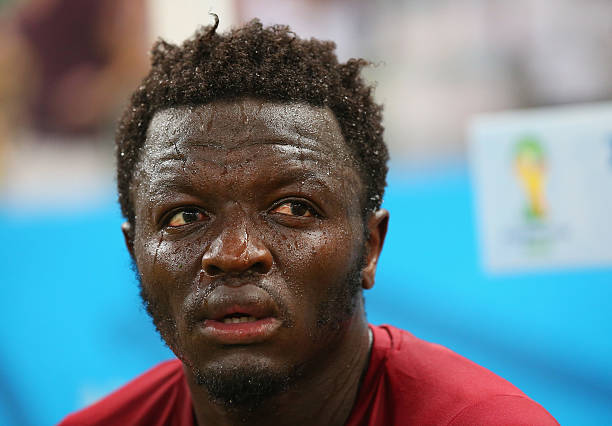 Former Ghana international Sulley Muntari has asked to be included in Black Stars squad for the 2019 Africa Cup of Nations.

With the head coach, Kwesi Appiah set to name his provisional squad for the tournament in the coming weeks, Muntari is said to be ready to accept a call-up and wouldn’t mind playing a bit-part role in Egypt.

The 34-year-old has made just two appearances since joining Spanish second-tier side Albacete on loan in January.

“I had a call from Sulley Muntari and the way he was talking with passion, I couldn’t believe it,” Amoah said on Metro TV. 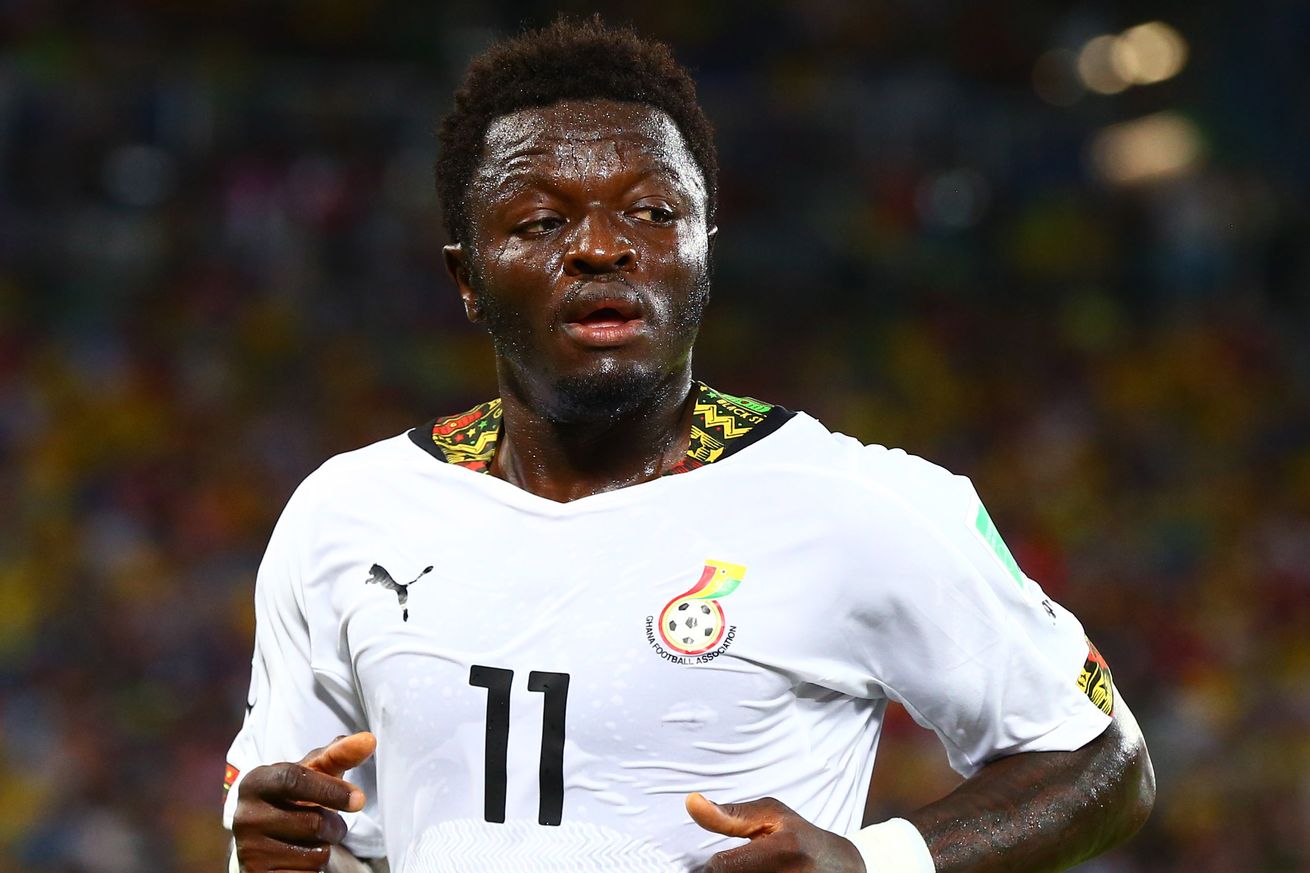 “He said if coach Kwesi Appiah will only play him for 15 minutes, he will be grateful and accept it.”

“This is a player who was clubless but now playing regularly but I think the final decision is in the hands of the coach,” he added.

Muntari, a one-time favourite of Ghanaians has not featured for the national team since 2014 after he was sacked from the Black Stars camp during the Fifa World Cup in Brazil for indiscipline.

He has been capped 84 times for Ghana and scored 20 goals.

Ghana will play in Group F of the Afcon alongside Cameroon, Benin and Guinea-Bissau.