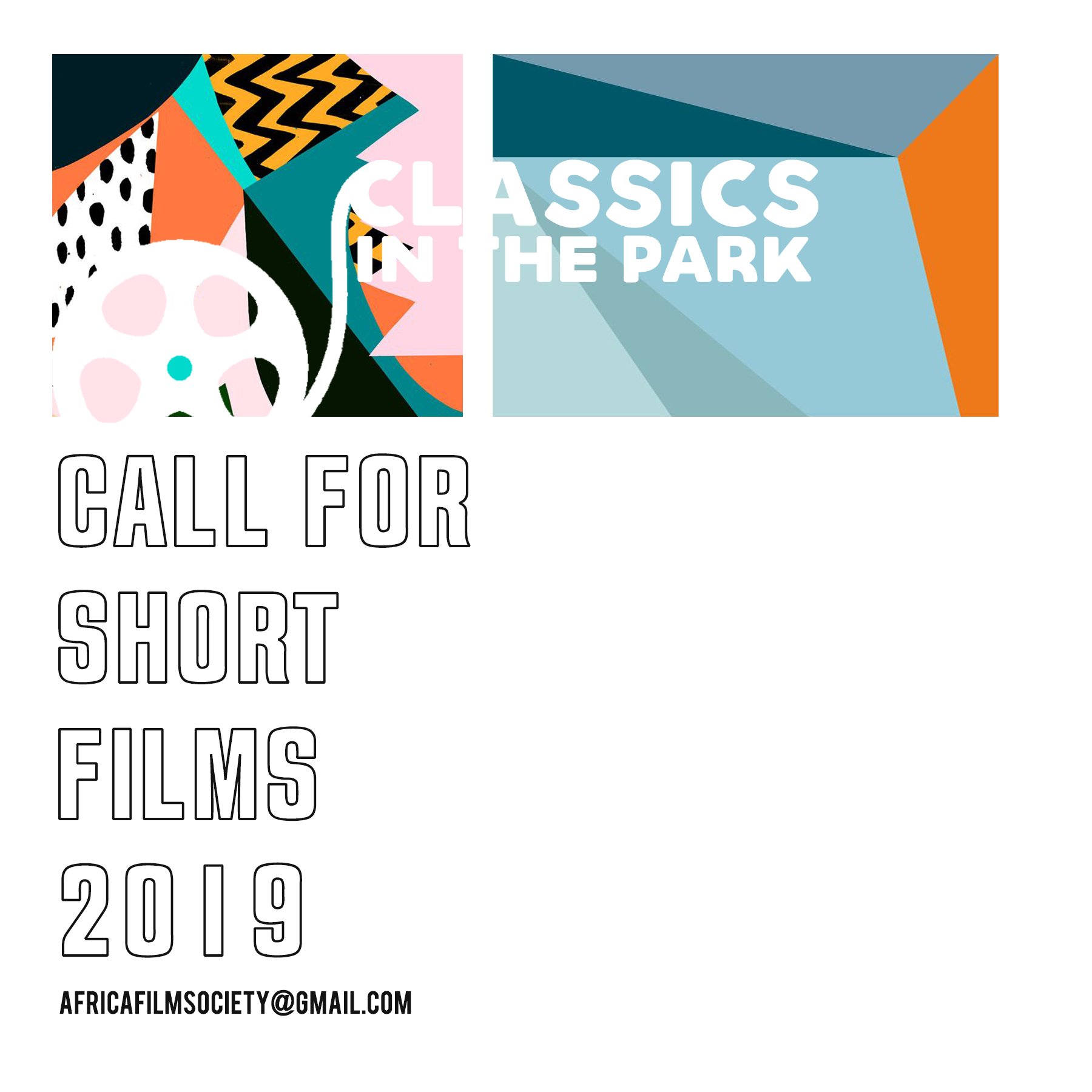 3. As applicable, a password protected streaming link of the film must be submitted to [email protected]
Submissions must include (In this Order)
a) Title Of Film
b) Name of Director
c) Year of Production
d) Name, Email, Phone Number and Title of Applicant.