Kuulpeeps – Ghana Campus News and Lifestyle Site by Students
Home POP CULTURE Music Is Your Song Even A Hit Song If These Artistes Are Not...
Facebook
Twitter
WhatsApp

In this music industry erh there is always that one artiste that no matter how bland and bleh your music is, once they are on it, you are guaranteed a hit.

These are the people you put on a hook and immediately, it becomes an anthem.

Mugeez has some golden touch that cannot be denied. Have you heard songs he’s been on??? Fire hooks from tete times to now!!!! 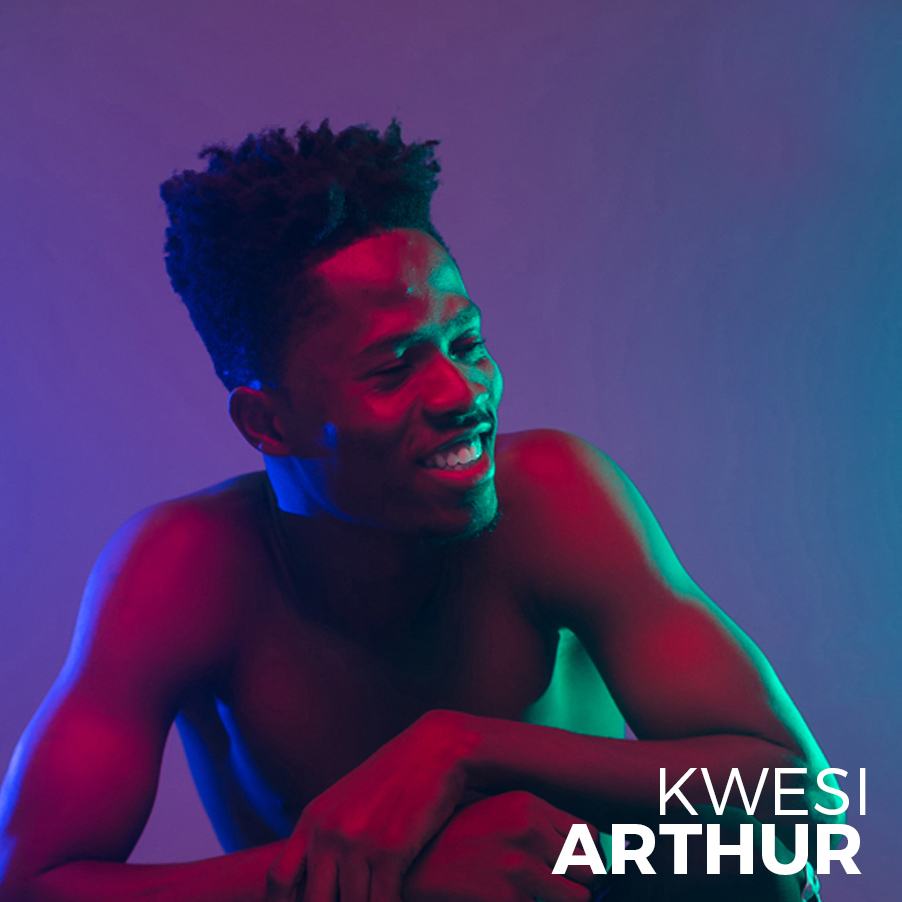 Kwesi Arthur’s basically the hook god now. We know he’s got fire bars too but charle let the shirtless man sing some lines on your song and we all will jam to it! 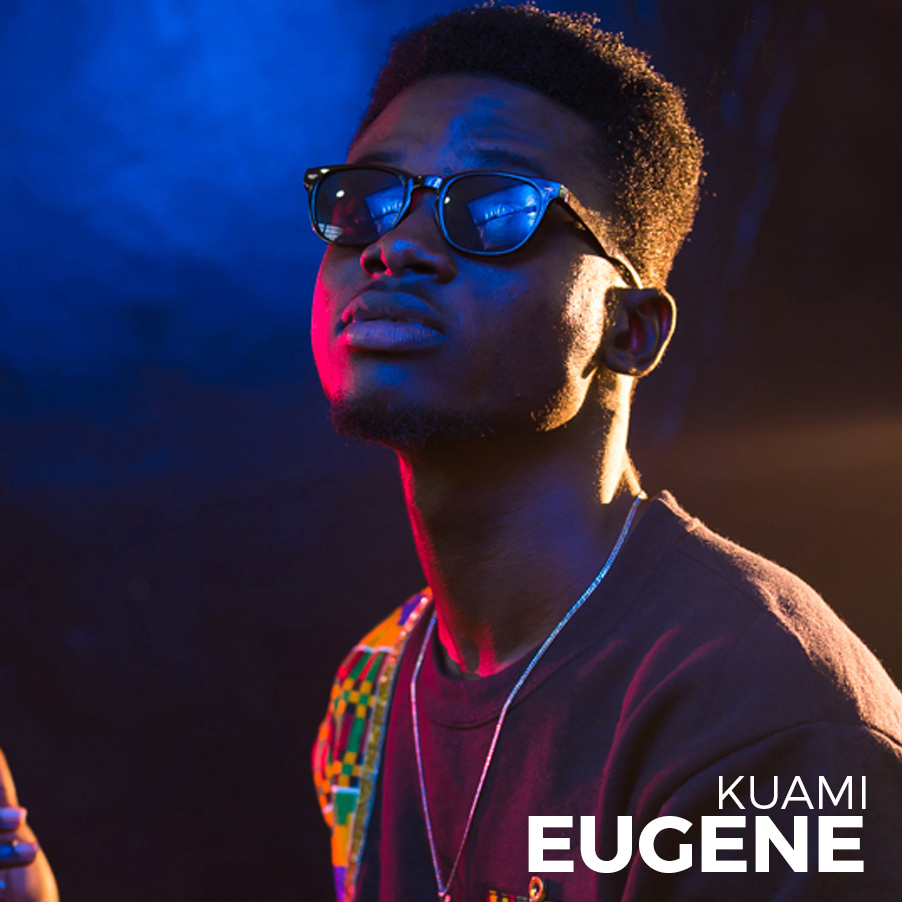 Need we say more? This guy has been featured on almost every song in Ghana and they are such big hits! 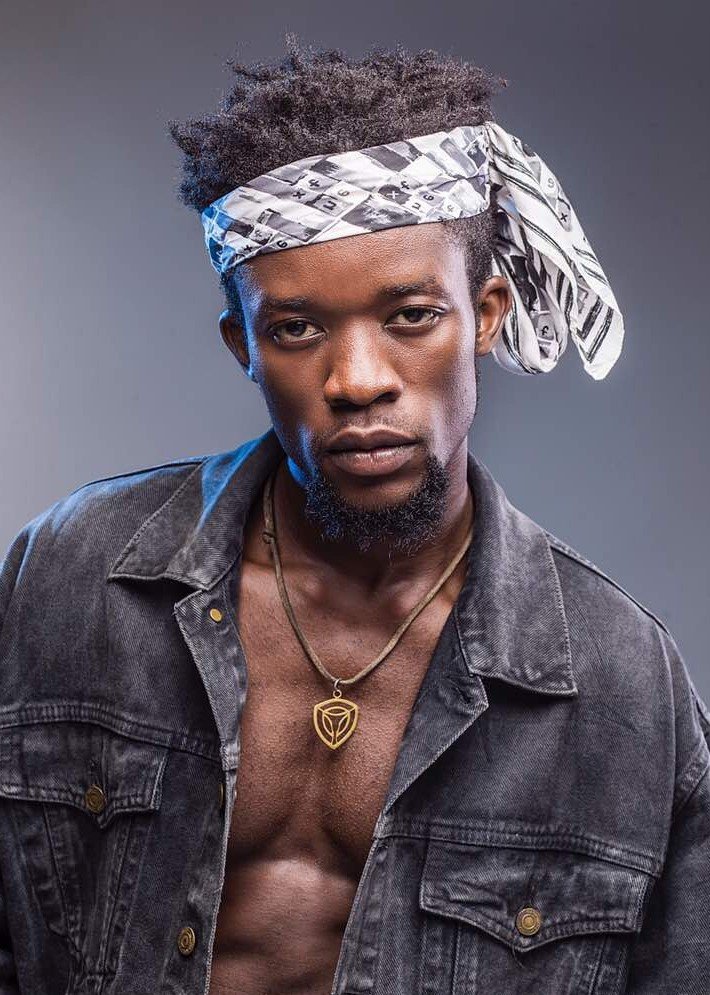 It doesn’t matter whether he’ singing in Ewe…he kills it! Kills it!! Kills it!!!!!

See Also: All The Times Manifest And Worlasi Came Together To Give Us Eargasms 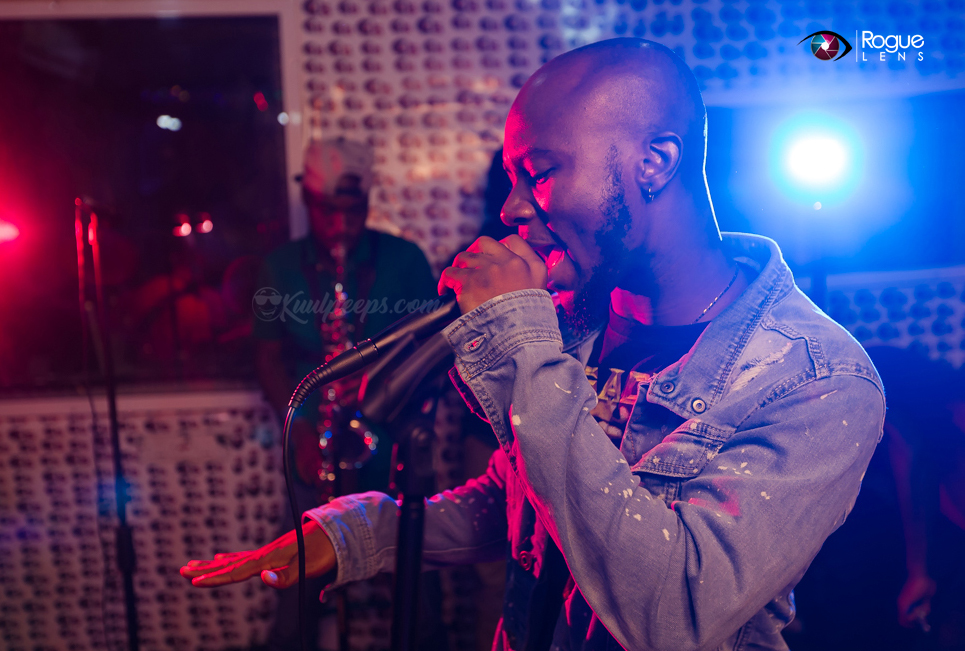 The sexy singer drips honey all over any track he’s featured on charle!! 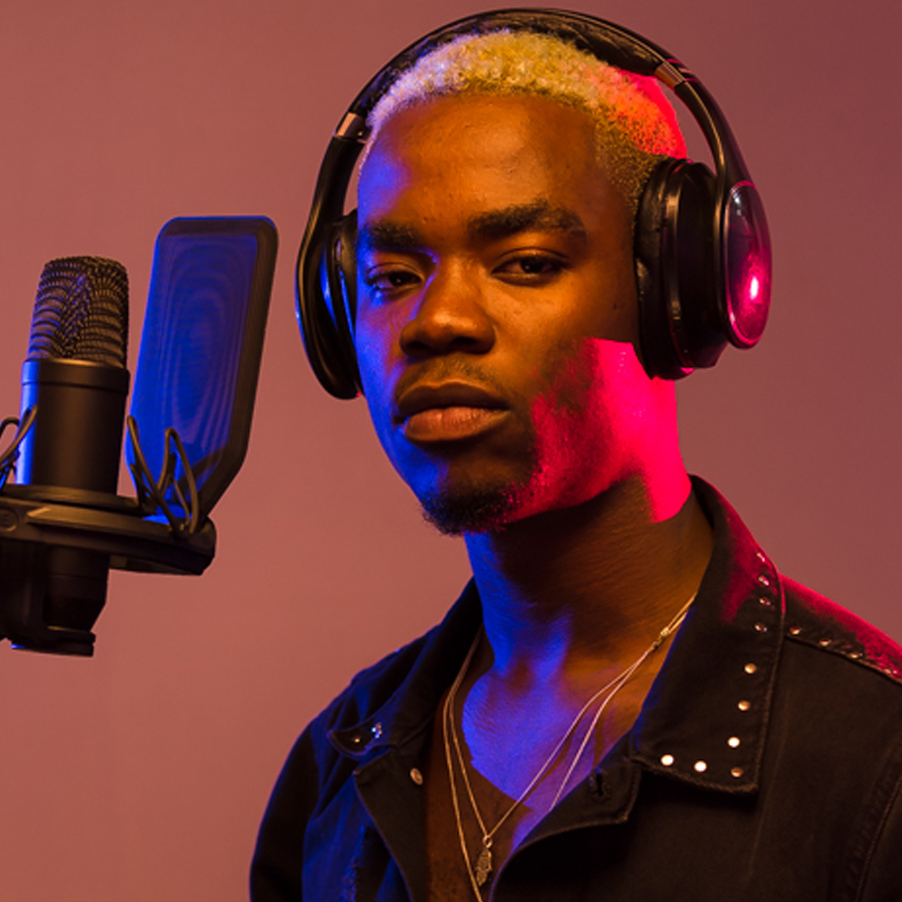 Need we say anything? Everyone knows Darkovibes effortlessly adds flavour to every track and it’s absolutely admirable!!

This guy’s style dey freak everyone pass. Every track he’s been on is never a small thing!!! Tins ankasa!

Don’t shout. Just take a look at all the songs Patapaa was featured on…hits right???? right??? Just pause and think….! 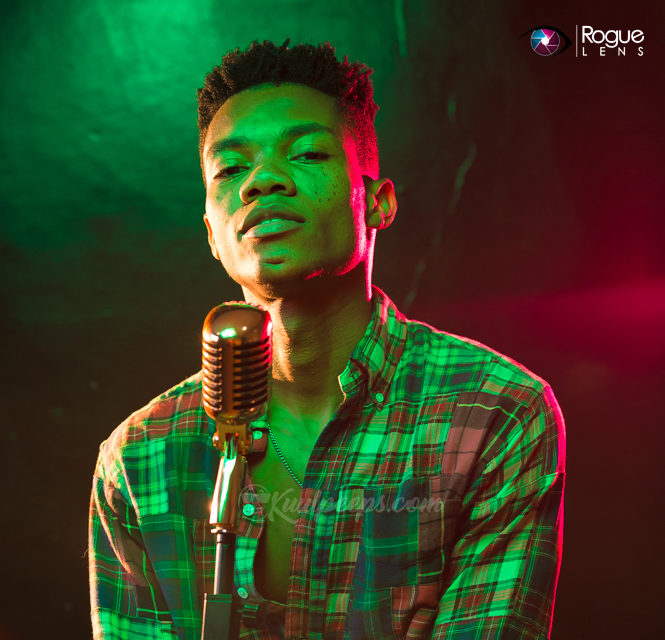 The third arm of the singers Holy Trio, Kuami Eugene and King Promise. Any song you hear with Kidi on it, it’s easy to think it’s his own song but lol he’just passing through!!