Sometimes there is a final that isn’t a final. Certainly, whoever comes through this semifinal will be considered a fairly hefty favourite to lift the trophy at the Wanda Metropolitano in Madrid on June 1.

Without writing off Ajax and Tottenham, they would admit themselves that they are in a different league to Barcelona, while Liverpool are likely to finish a full twenty points ahead of Spurs in the Premier League.

The bookies agree too, with these two listed as comfortably first and second favourites for the title outright.

When they meet in Barcelona on Wednesday, the eyes of the world will be watching. Here’s how the games will be won and lost.

We already know what the game will look like

The pattern of play on Wednesday is likely to follow a fairly established script. The Barcelona team is about as good as it gets at monopolising possession of the ball, while Liverpool is arguably the best team in the world in transition and on the counter. It suits both teams to play their natural game: Barca will hold and try to find an opening, while Liverpool will press and, when they win the ball, look to attack at speed. 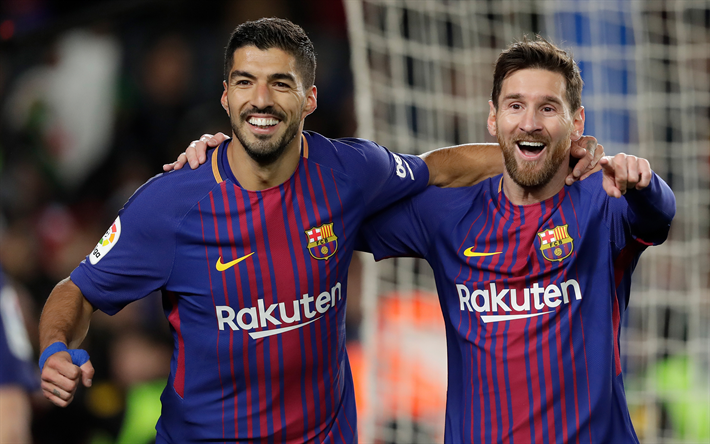 The question will be who can execute their gameplan best. If Liverpool can soak up pressure from Barca, they’ll find success on the break. If they can’t, then Barca is good enough to overrun anyone.

What is remarkable about both of these teams if how little of the strength lies in the midfield. Both possess stellar forward lines and good defence, but in the centre, the opposing teams might barely meet in the middle. That isn’t to say that they lack talent, it is just that their talents don’t really complement each other.

Barca will start with Sergio Busquets, Ivan Rakitic and Arthur, who will look to control possession and find their forwards. Liverpool will likely oppose them with James Milner, Jordan Henderson and Gio Wijnaldum, who will simply let Barca have the ball and attempt to make them pass among themselves. All three of Liverpool’s midfielders should be able to outrun, outfight and outmuscle their Barca counterparts, but without the ball, that won’t be worth much. They may well cancel each other out.

The fullbacks will be crucial going forwards

If the midfield area does turn into a stalemate, then we can expect the battle to shift to the edges. Both Barca and Liverpool are known as teams where the fullbacks provide plenty of attacking impulse, and with Jordi Alba and one of Clement Lenglet or Nelson Semedo facing off against Trent Alexander-Arnold and Andy Robertson, we could be about to see a battle for the ages.

Alexander-Arnold and Robertson bomb up and down the flanks with such abandon that Liverpool will often play James Milner and Fabinho in central midfield with a remit of filling in when the fullbacks are ahead of the ball. Milner has actually deputised at right back on occasion, such is his prowess in the position. Faced up against Messi, however, Klopp might be tempted to reign in his defenders. In doing so, he would sacrifice much of his side’s attacking threat. That conundrum is one that Liverpool will need to solve to go through – needless to say, few sides have ever solved the problem of Messi playing for the other team.

The fullbacks will be crucial going the other way

The wide defenders will be vital to creating extra numbers in attack, but will not be allowed to slouch for a second on the other side of the ball. With both sides possessing talismanic figures in central defence – Virgil van Dijk and Gerard Pique – it might be in the fullback region that weakness can be found, and both sides have the requisite strength to punish any errors.

Andy Robertson has excelled in the Premier League this season but faces his greatest challenge found anywhere in football when he goes up against Lionel Messi. On the other side, Jordi Alba is known as one of the best offensive left-backs around, but cannot leave Mohamed Salah alone for a second. Barca could pick Philippe Coutinho or Ousmane Dembele to take on Alexander-Arnold, and it would be a very great story, should Coutinho score against his former club, while Sadio Mane is Liverpool’s in-form player and has scored in an astounding eight goals in twelve appearances in the Champions League.

It goes without saying, but Anfield on a European night is almost like an extra player. Liverpool have made an art form of bullying teams out of games based on the energy of the crowd, which, combined with the “heavy metal football” espoused by Jürgen Klopp, can see teams two or three down before they know what has hit them. 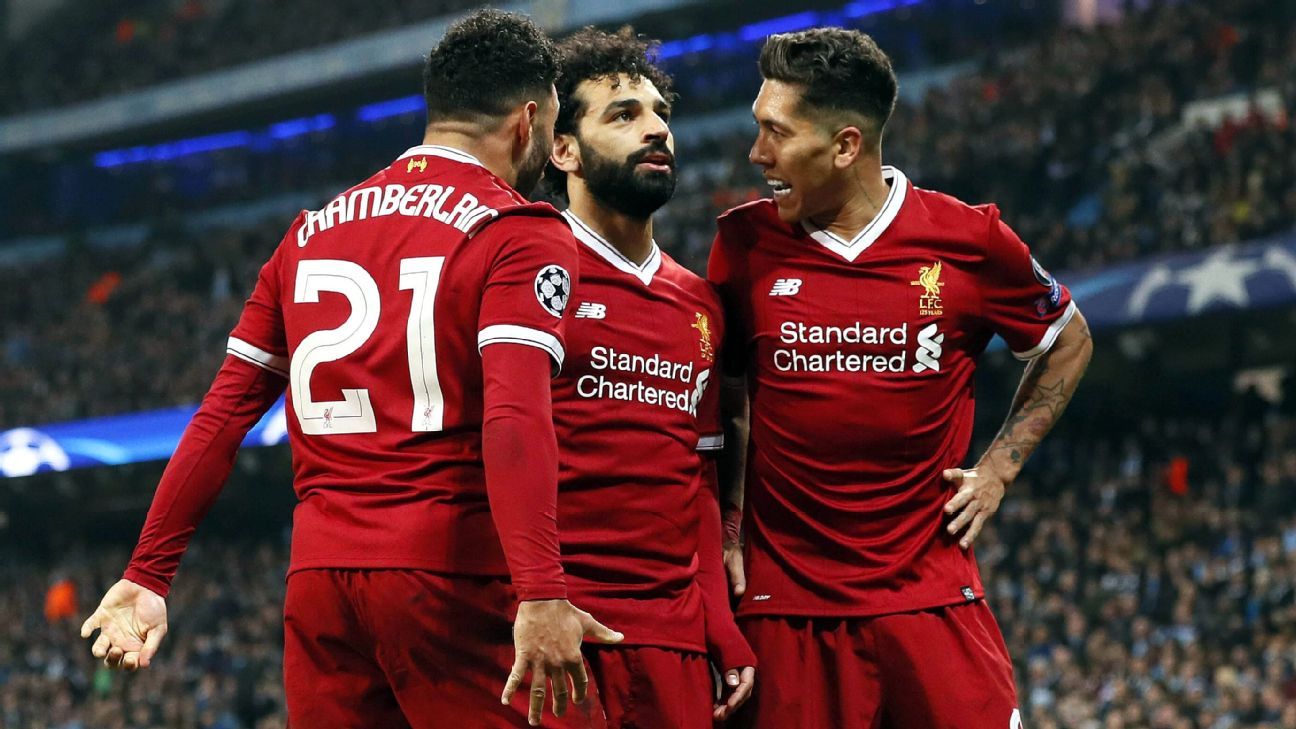 The problem for Liverpool might be that they are done before they get the game back to Merseyside. Whereas the away goals in the other semifinal could be crucial, we can reasonably expect both teams to score in both legs in this one: the problem could be that both teams have the firepower to absolutely blow out the other one. Liverpool have managed to skittle Porto (twice), Roma and Manchester City in their last two seasons in Europe at home. Barca have copped beatings away at PSG and Juventus. If Liverpool can get back to Anfield with anything approximating parity, they will fancy their chances.