Where the WWE fans at? Kofi Kingston just made history!

Kofi Kingston on Sunday became the first native African and the second African-American after Dwayne The Rock Johnson to hold the WWE Championship.

See Also: WWE Legendary Group, D-Generation X To Be Inducted Into The WWE Hall Of Fame Class Of 2019

After 11 years of making his debut in the WWE, Kofi Kingston attained his dream of becoming a WWE Champion by beating Daniel Bryan at WrestleMania 35.

In addition to his new WWE title, Kofi is a four-time Intercontinental Champion, a three-time United States Champion and an eight-time World Tag Team Champion.

Kofi Kingston was born Kofi Nahaje Sarkodie-Mensah on 14th August 1981 in Kumasi, Ghana. He later moved with his parents to the US and eventually settled in Boston.

Today In History: On This Day In 1951, Kwame Nkrumah Delivered The First State Of The Nations Address 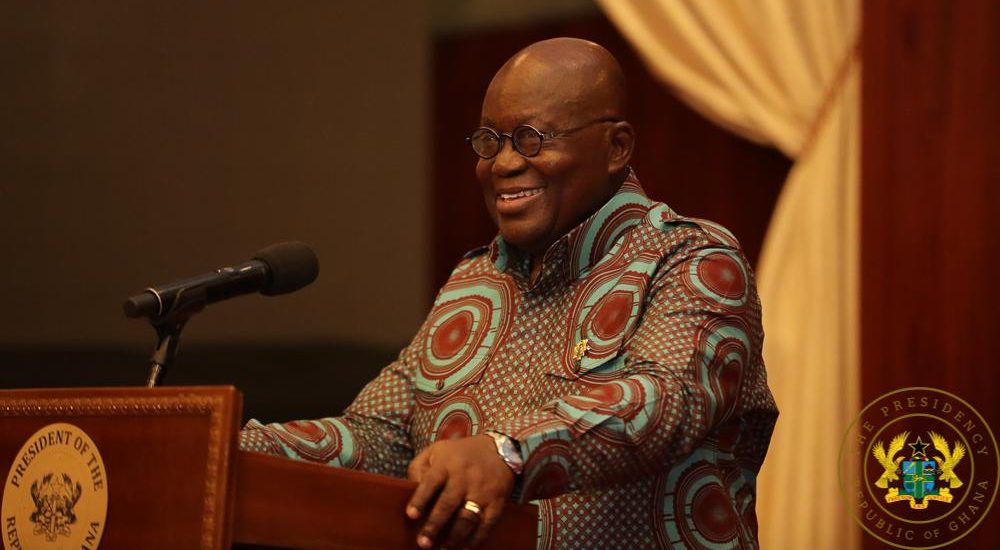 Pilot Sedode - February 20, 2020
0
The president of Ghana, Nana Addo Dankwa Akufo-Addo has commented on the kind of lifestyle that most Ghanaians are living which is...

5 Different Looks From Rihanna That Caused A Fashion Evolution