He suffered a stroke on 17th April and had been in intensive care till 25th April when it was reported that he was in a coma. His family announced yesterday, 29th April that the Oscar-nominated director had died.

See Also: Who Is Nipsey Hussle? Here Are Ten Facts You Need To Know About The Rapper Who Was Shot To Death 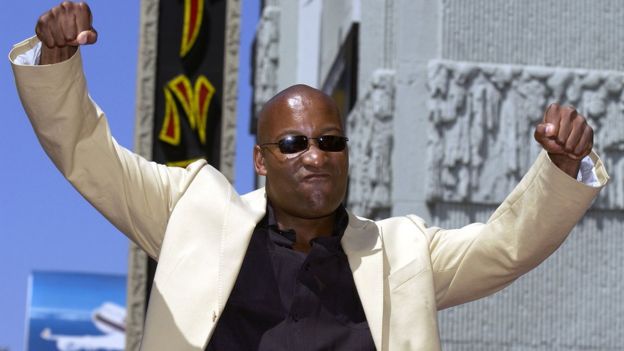 Here are 5 facts you might not know about him:

4. John Singleton was married once to a Ghanaian actress, Akosua Gyamama Busia. He met Akosua Busia while filming his fourth film Rosewood. The two divorced a year later in 1997. John and Akosua share a daughter (Hadar Singleton) together. John also has four other children, by three different women.