The eighth and final season of Game of Thrones continues this Sunday with episode two (still unnamed), in which Jamie Lannister will have to answer to House Stark and Targaryen for his past deeds. HBO just released new photos from the episode, which show everyone at Winterfell gearing up for battle.

See Also: Winter Is Finally Here & We Found Some Amazing Stats Around Game Of Thrones That You’ll Surely Love!

Based on the teaser we’ve seen, we know Tormund and company make it back to Winterfell in time to warn Jon Snow that the Night King marches upon Winterfell.

Keep scrolling for our newest look at what to expect for Sunday’s episode.

Sam’s revelation to Jon Snow about his true Targaryen parentage was a major cliffhanger on the premiere. 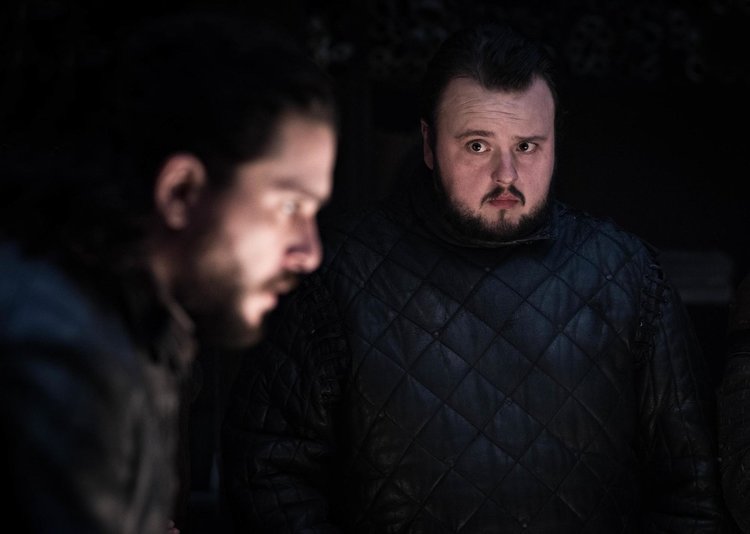 Sam and Jon’s conversation might pick up where they left off because surely the former King in the North is still reeling from the news that he’s really Aegon Targaryen, Sixth of His Name and rightful heir to the Iron Throne.

See Also: Which Female Character In Game Of Thrones Are You? 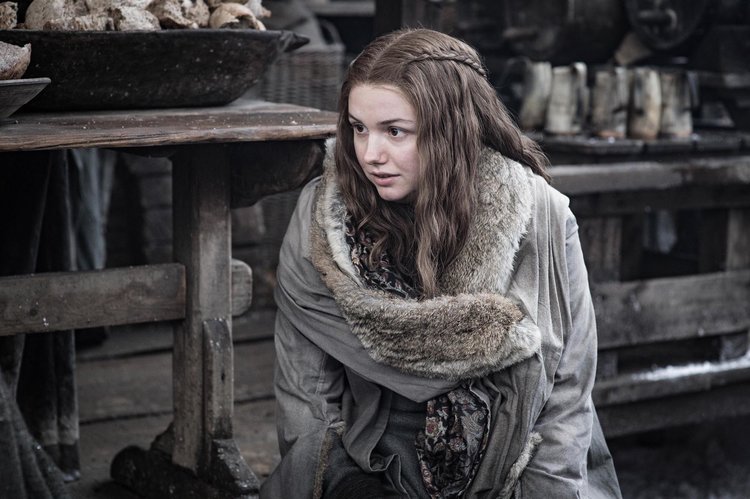 She’s in yet another new costume, this time a more winter-appropriate gown.

See Also: 7 Unforgettable Scenes In Game Of Thrones, Forever Etched In Our Memories!

Gilly, baby Sam, and Sam Tarly are all bundled up together. 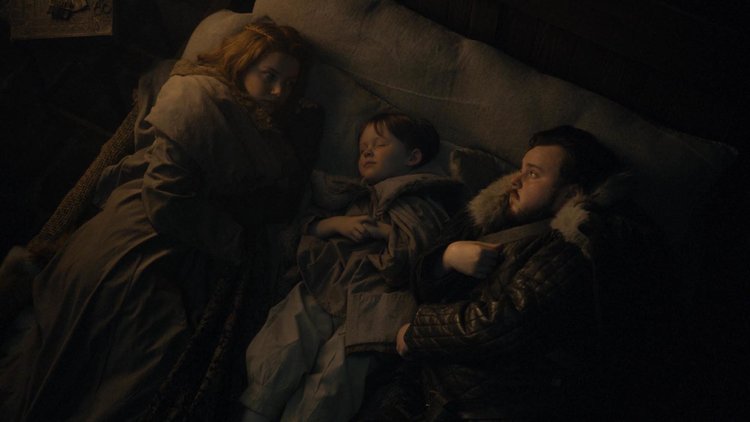 Could this be the last night they are all together as a family?

See Also: Quiz: How Well Do You Know The Game Of Thrones Characters

Bran Stark is, unsurprisingly, sitting in his chair and looking foreboding. 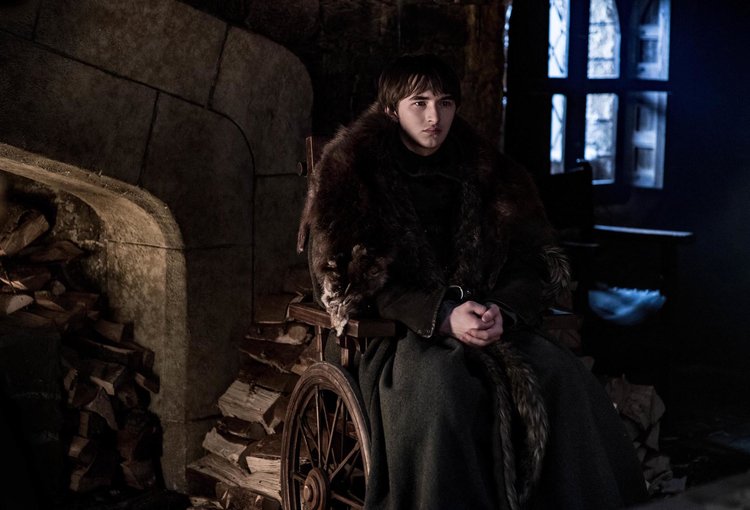 See Also: Ever Been A Fool For Love? These 6 Game Of Thrones Characters Went In Hard And Lost!

He’ll also be in the godswood at some point — could we get more visions and flashbacks on this episode? 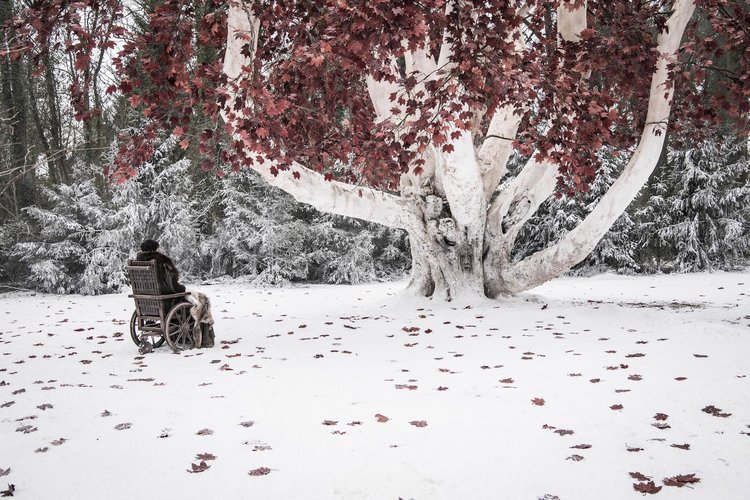 Bran is able to see into both the past and the present and even gets glimpses of the future sometimes.

See Also: 7 Very Significant Things That Happened In The Game Of Thrones Show But Are Very Different In The Books

Jaime Lannister is going to have to speak in front of all the Northern lords and Daenerys Targaryen. 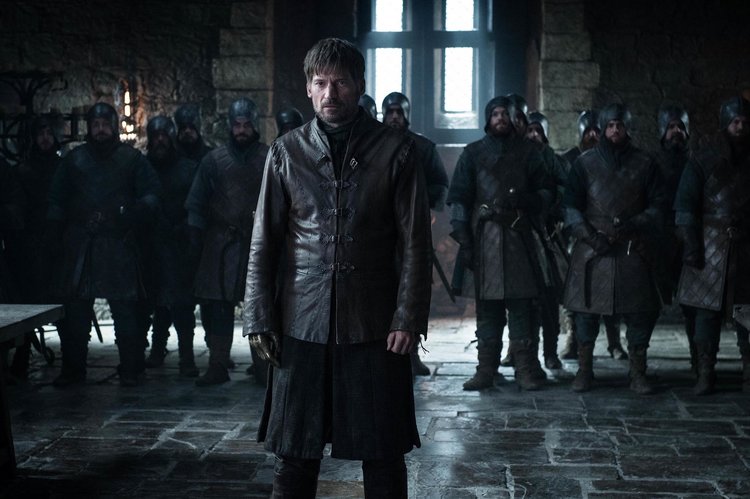 In the video preview for Sunday’s episode, Jaime stands before Queen Daenerys Targaryen as she recalls growing up hearing the story of how he killed her father, Aerys Targaryen aka “The Mad King.”

See Also: Take This Quiz And We Will Tell You Which Game Of Thrones House You Truly Belong To

But there might not be time for Jaime’s reckoning. The Army of the Dead marches on Winterfell. 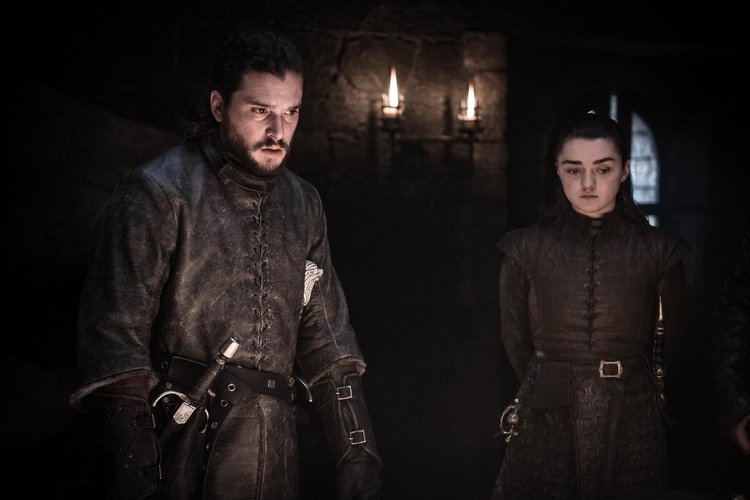 Jon Snow and Arya Stark seem to be in a pre-battle meeting.

See Also: 6 Awesome Characters In Game Of Thrones Everyone Definitely Loves To Bits!!

Grey Worm and Missandei will have a scene together before the chaos begins. 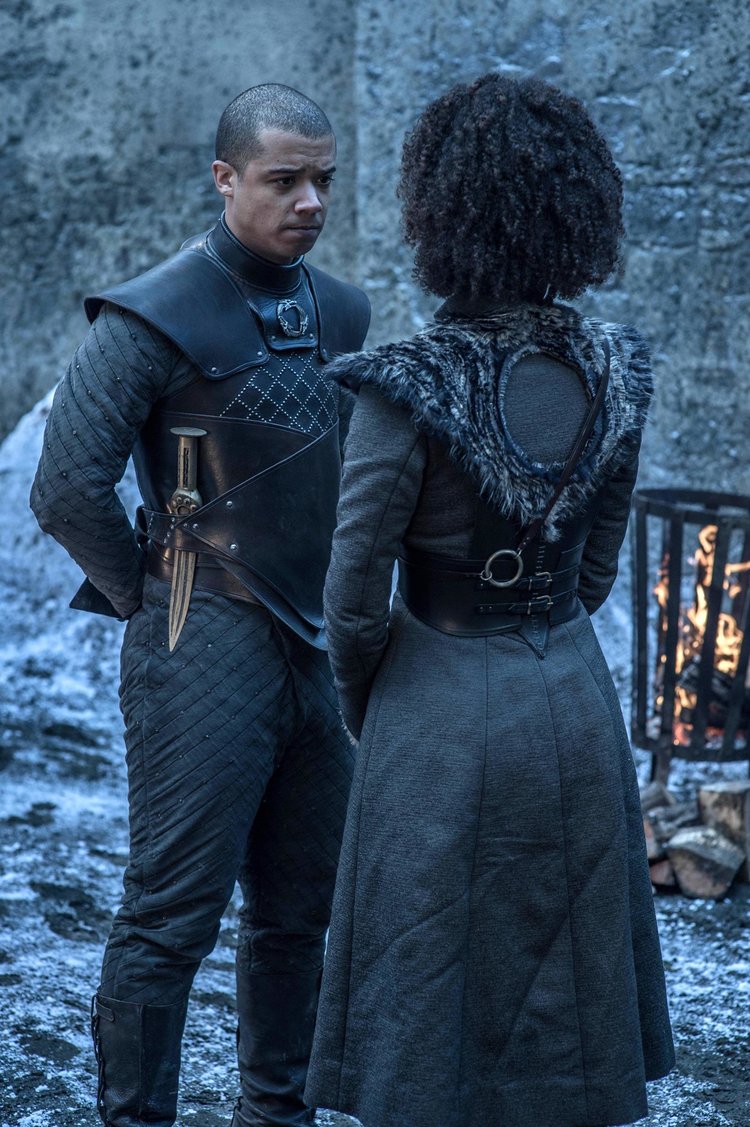 This could echo last season’s intimate moment they shared before Grey Worm went off to sack Casterly Rock with the Unsullied.

See Also: These New Pictures From The Final Season Of Game Of Thrones Are All You Need To See Today!

And Lady Lyanna Mormont of Bear Island is suited up for battle for the first time. 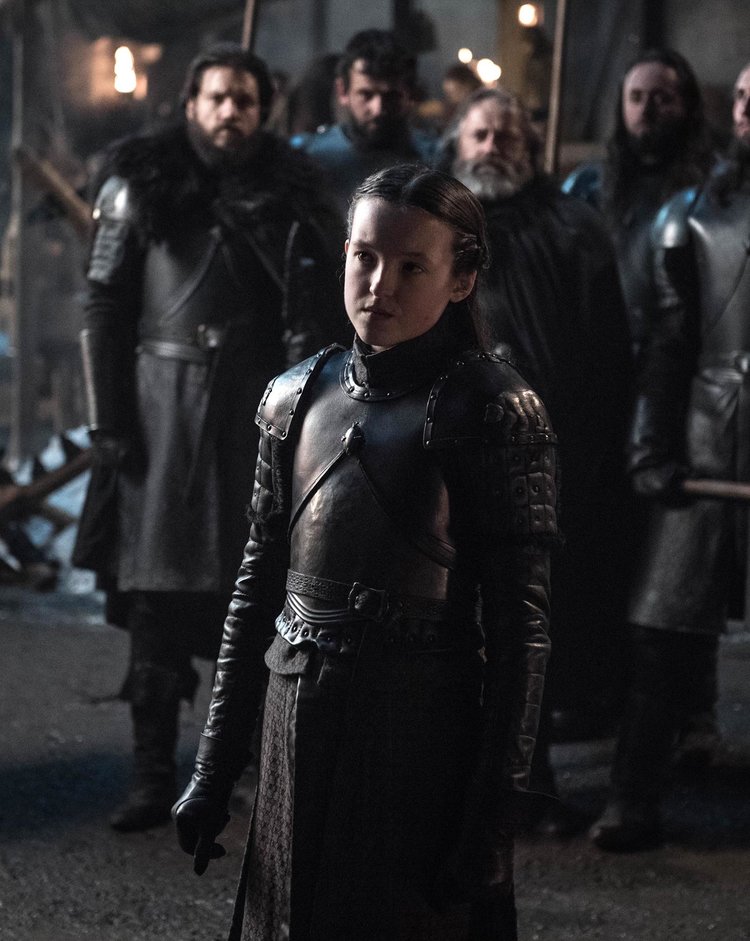 Last season, she insisted that every “man, woman, and child” on Bear Island would be trained for battle.

Tyrion is looking cosy by a fire with a cup of (probably) wine. 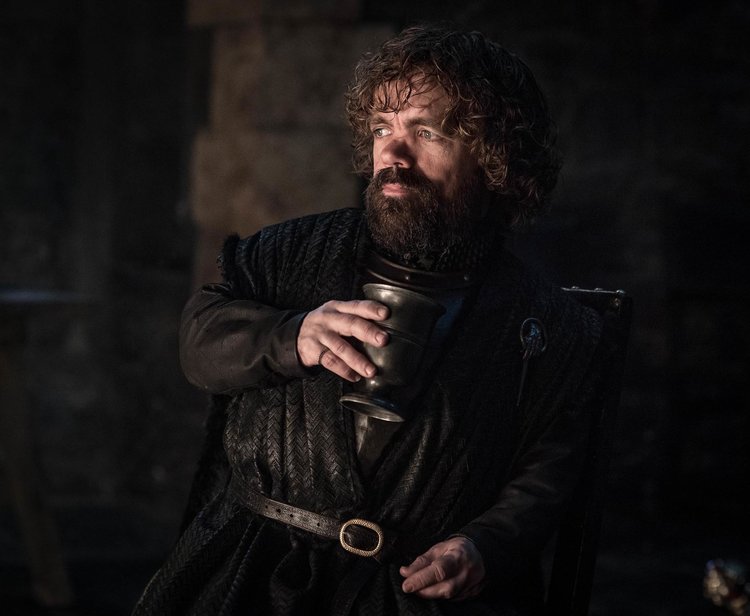 Tyrion told the Northern Alliance that Cersei was sending the Lannister forces to Winterfell to help fight the Night King. But Jaime knows this was a lie. Will that deception be uncovered?

Ser Davos is serving up stew in the Winterfell courtyard. 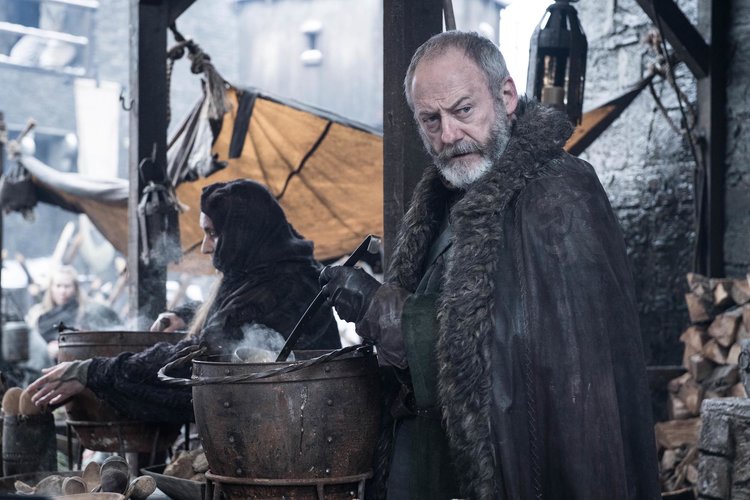 Did he teach the Winterfell cooks how to make bowls of brown?

Sansa Stark is having some of Davos’ stew during what appears to be the night before the big battle. 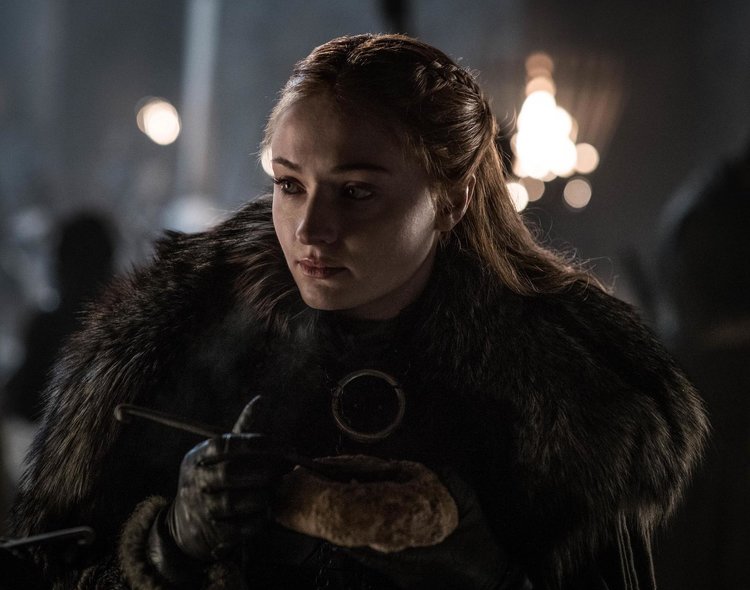 The Lady of Winterfell was defensive about the presence of a new queen on the last episode, so we’ll have to see if Daenerys and Sansa get squared during the pre-battle conversations.

Meanwhile, Daenerys is back in the Winterfell library. 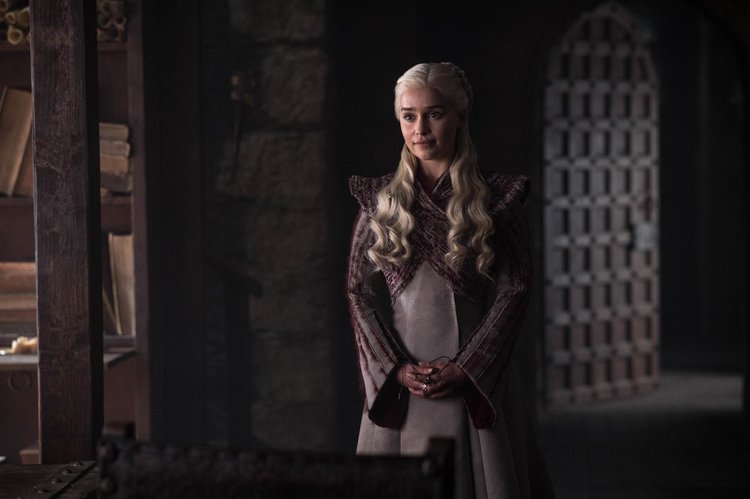 Is she speaking to Sam again? Or someone else? This also looks like a new dress, with more of the Stark-grey than her previous white- fur gown.

See Also: The Best Of Two Worlds! Here Are 10 Actors Who Appeared In Harry Potter And Game Of Thrones

At another point, she’ll be by the suited-up Jorah, looking significantly less happy. 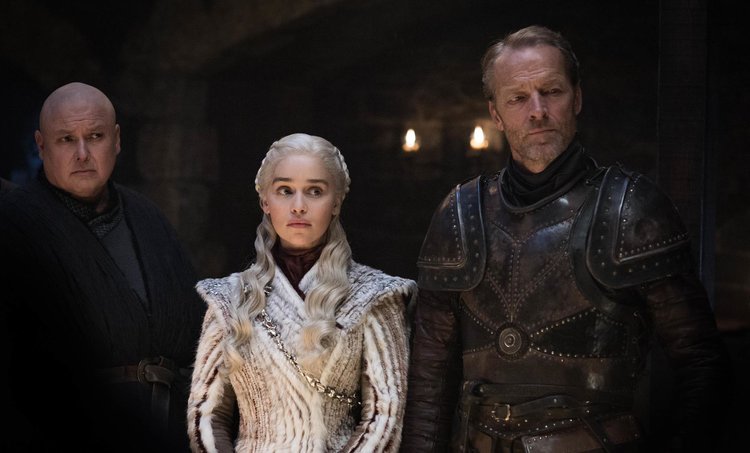 Jorah is in his armour and looking ready for a fight. Could this tension be due to Jaime Lannister’s presence in the castle? Daenerys is going to have to confront her father’s killer for the first time in her life.