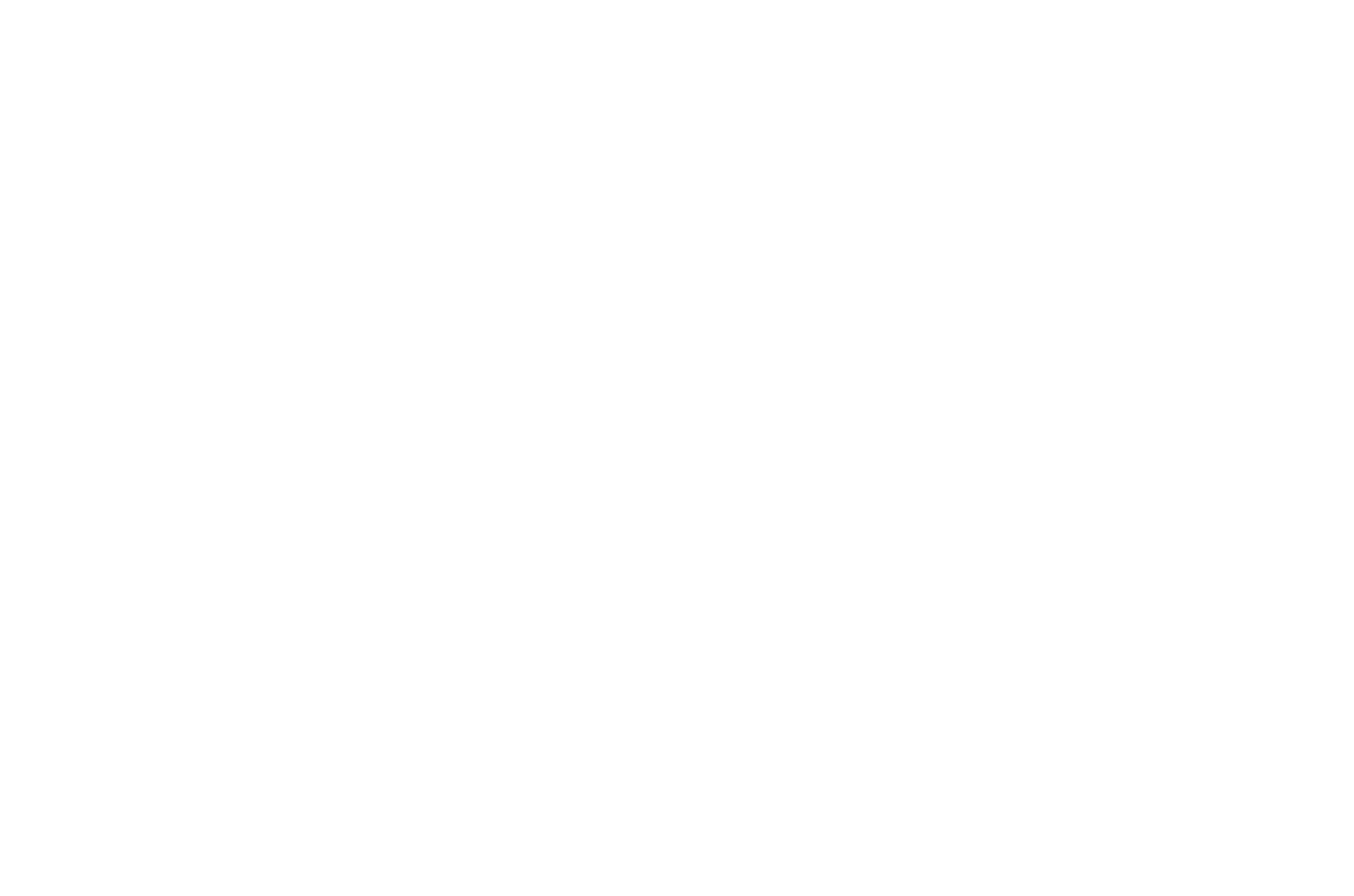 It’s been one hell of a year for Guilty Beatz.

The “Akwaba” hitmaker, gained prominence in the Ghanaian music scene after his song went viral and with its own dance that even Janet Jackson added to her routine when she performed at the Billboards Awards last May.

See Also: Guess What Is Putting Ghana On The Map Again!

Since then, Guilty Beatz has gone on to do amazing things in music which then led him to be profiled on the Kuulpeeps Emergers 2019.

… and we’re glad the crowd at the 2019 Coachella which saw Kylie Jenner and Travis Scot attending, as well as Diddy, Meek Mill, Willow and Jaden Smith had a taste of what we’ve been enjoying all this while.

As the amazing DJ that he is, Guilty Beatz joined Mr Eazi’s set at Coachella and played back to back songs from the motherland.

Here’s just a snippet for you and yours…

Congrats to Guilty Beatz who had an amazing Coachella debut…

Here’s to more Coachella’s in the future.