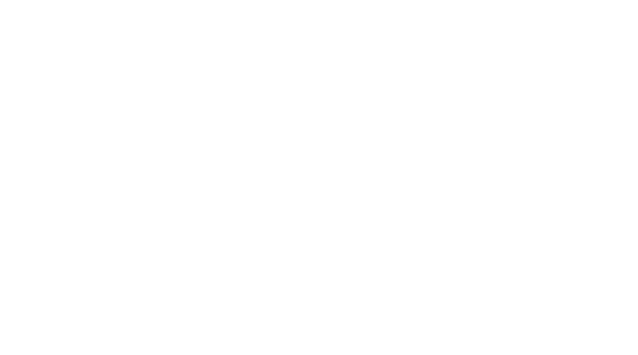 It was a family affair for Idris Elba at his Coachella debut!

The actor, 46, performed at the music and arts festival as a deejay for the first time on Saturday, and in a sweet display of support, his 17-year-old daughter Isan and fiancee Sabrina Dhowe came along to cheer him on.

During his set, PEOPLE’s Sexiest Man Alive spun records while wearing a large pair of sunglasses and an intricately patterned shirt, topping off the look with a bandana tied around his neck.

Though the actor sometimes performs under the name DJ Big Driis, he opted to perform under his own name at the Indio, California, festival.

Ahead of her father’s big moment, Isan, who shared that she’d skipped her prom to attend the festival, posted a sweet photo of herself posing with Elba and a friend, captioning the snap, “Coachella weekend… day 1!”

Showing off his excitement, the Turn Up Charlie actor commented on the photo, writing, “Turn up Dad.”

Documenting her dad’s performance, Isan went on to share a clip on her Instagram Story, writing, “Come through with the old town remix,” in reference to the viral hit “Old Town Road” by Lil Nas X featuring Billy Ray Cyrus.

Dhowre also shared clips from Elba’s set on social media, which showed her fiancé grooving to his beats beneath a disco ball.

Elba himself celebrated his milestone performance with a shirtless selfie.

The British actor previously told PEOPLE that he’s loved music since he was 4 years old, when he was first “mesmerized by the turntable going around and around.”

“I’ve worked my whole life to play at Coachella. I made it at 46!” he said. “I nearly passed out when I found out.”

Elba started deejaying as a teenager and has played everywhere from Los Angeles to Ibiza, even Prince Harry and Meghan Markle’s wedding reception.

“They were great, and we had an amazing time,” Elba told PEOPLE. “It was just an honour to be able to part of that celebration.”

In a promotional video released by Coachella ahead of the festival, the star joked about how shocked fans tend to be when they learn about his second set of skills.

“Like, really famous musicians are like, ‘Oh I’m going to listen to him deejaying.’ I’m like, wait a second. I play really hard, cerebral tech. One of the things that drives me as a deejay is that I want people to walk away and go, ‘I expected him to be shit. He was alright.’ ”

Elba, who currently stars in Netflix’s Turn Up Charlie as a deejay-turned-nanny, will perform again at Coachella on April 20.