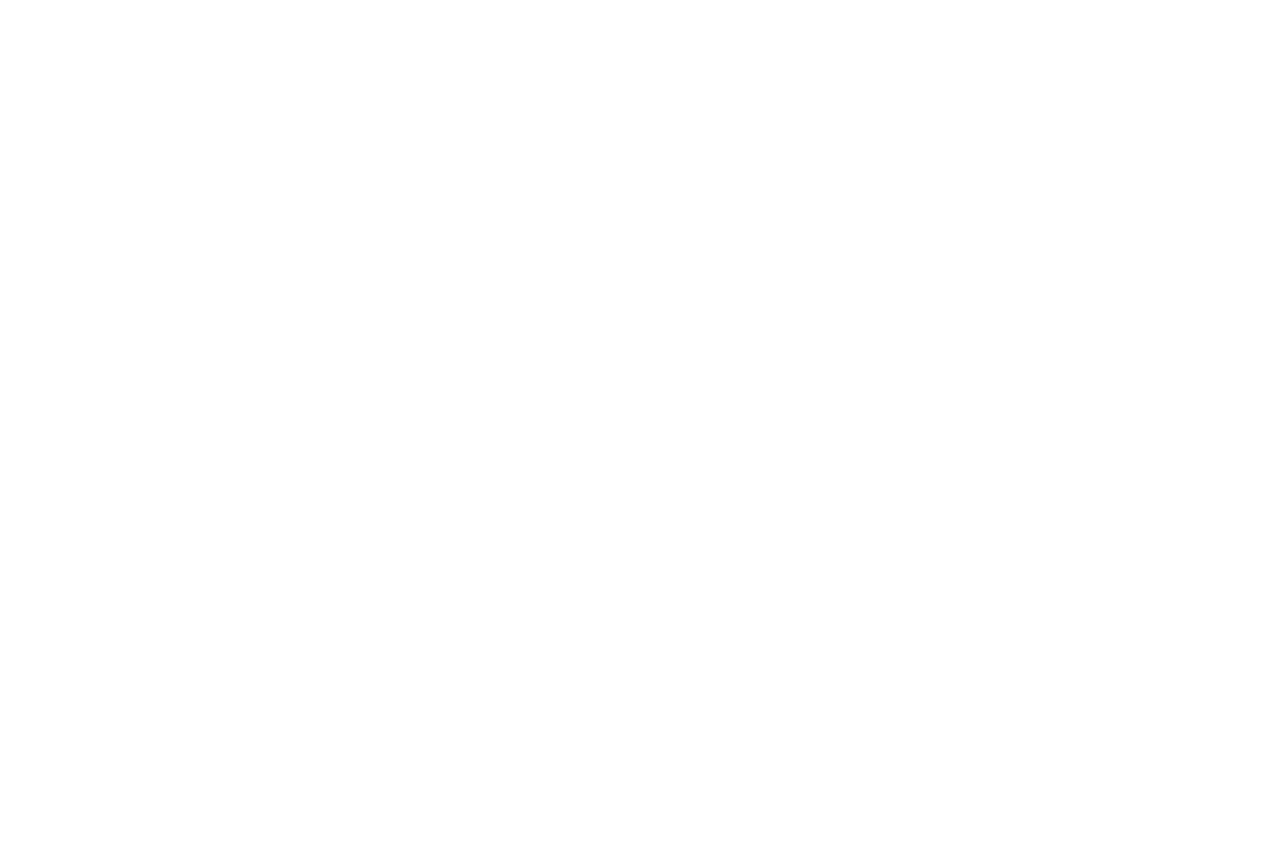 Ghana will be the fastest-growing economy in the world this year, according to the International Monetary Fund. The lender’s growth forecast of 8.8 percent for the producer of cocoa, gold and oil is more optimistic than the 7 percent that had been forecasted by the Ghanaian government.

According to the IMF, Ghana’s macroeconomic performance has significantly improved in the last two years under the Extended Credit Facility arrangement. The latest report also suggests growth was robust in the first three quarters of 2018, on the back of oil production.

Credit was also given to Ghana’s central bank, Bank of Ghana which managed to resolve nine insolvent banks over a period of 18 months, in line with its commitment to clean up the banking sector; and develop structural reforms to strengthen public financial management and oversight of the state-owned enterprises have continued.

The report put together by the research department of the IMF looks at the global economy, opportunities, threats as well as reviewing the economics 189 members of the Fund. It is based on historical data and projection based on information picked up by IMF country desk offices in the contest of their mission to the member countries.

“This is a delicate moment” for the global economy, Gita Gopinath, who recently became the IMF’s chief economist, said at a press briefing in Washington. A projected pickup in growth next year is precarious”, she said.

Six of the top ten projected fastest growing economies in the world in the IMF’s World Economic Outlook are African.

This comes at a time the lender has cut its global growth outlook to the lowest since the global economic crisis from 3.5 percent it had set in January to a 3.3 percent. This would be the weakest growth since 2009 when the world economy sank. Global powerhouse China did not make the cut into the top 10.