There are, however, a few comments and conversations that are signs it’s time to break up — especially if they’re toxic, and your partner brings them up constantly.

1. He’s obsessed with telling you what to say

It might seem as though your partner is being concerned at first when he or she tells you what to think or what to say or even how to act. If you are reprimanded for your thoughts and opinions or are told who you can and cannot associate with, you are in a very toxic relationship and as there is the possibility of you getting low self-esteem.

2. When he/she says something extremely rude to another person

It’s no surprise that we all get bad days and sometimes explode on others but if your partner is consistently rude to others, it may be a sign that they’re toxic and possibly one worth running far away from. If he’s always rude to, for example, a waiter, it might probably be their true character and in a matter of time, he’ll be hitting you with all that negative energy.

3. They keep saying everything is your fault 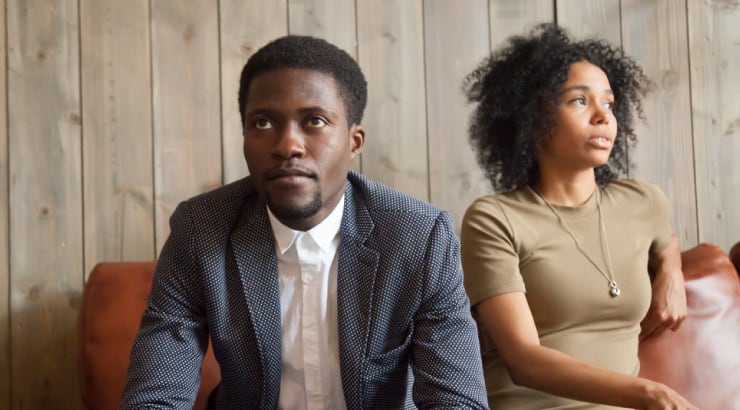 During an argument, it’s typical for one or both people to want to place blame on the other — especially when things are getting heated. But during the average day, your partner shouldn’t be making every little thing your fault.

4. They keep threatening you

Threats to hurt someone, even if they are later taken back or claimed to be a joke, should always be taken seriously. Don’t stay in a relationship with someone who would say such a thing. For your safety, it’s time to get out!

5. Always passing comments about your appearances

If your partner makes comments about your appearance that are abusive or cruel, this is a dealbreaker. This is another manipulation tactic that can be used during emotional abuse that you should be aware of.

We hope these points help you make a decision about whether or not to break up with your significant other.