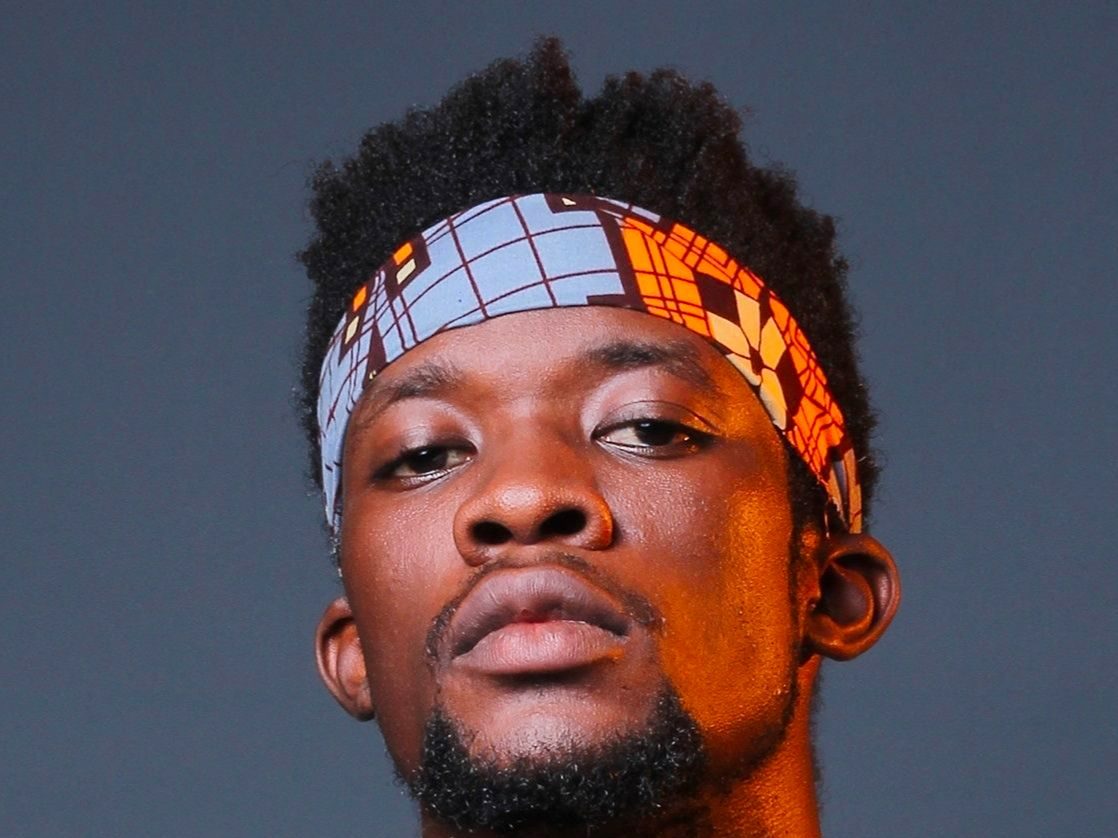 The Pawa music video is out. Pawa is a song which was recently released by Worlasi.

Worlasi released the music video today and the video does have a very great concept. The director adopted a concept of the church, with Worlasi as a priest preaching to a congregation.

See Also: Just A Look At Some Of The Artwork Displayed At Worlasi’s #Worlafest18 Before The Jamming Ankasa Started

The music video, however, was edited by Goshnii and directed by Akwadaa Nyame.

Enjoy the video below and let us know what you make of it.