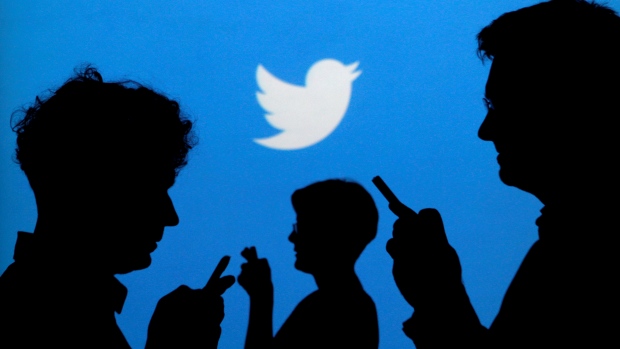 It’s just five days more to April Fools day. On the 1st of April, many will try and prank their loved ones by sending them on unnecessary errands among others, all in the attempt of celebrating April Fools day

Now it looks like Twitter users want to get ahead of everybody else or they just have their own calendar.

Last Monday, someone started a prank on Twitter by asking users to change their year of birth registered on the social media platform to 2007 and once that is done, their Twitter feed would become colourful, so if you were actually born on 25th March, 1980, you should change it on Twitter to 25th March, 2007.

Now, who doesn’t want a bit of colour in their lives?

A lot of people believed her and went ahead to change their year of birth to 2007.

Now, immediately after doing that their Twitter accounts got blocked and they could no longer access it.

Twitter’s attention was drawn to this prank that was getting a lot of accounts automatically blocked. This forced the Twitter Support team to issue a statement advising people to stop changing their birth year to 2007.

As a result, all the people who changed their birth year and became 12-year-olds couldn’t be on Twitter.

However, they haven’t lost their accounts forever. According to Twitter, people who are experiencing that challenge can follow the instructions they received after they changed their birth year to retrieve their accounts.

Lol.. they went looking for colour but they got blocked instead!