Kuulpeeps – Ghana Campus News and Lifestyle Site by Students
Home Music #NewMusic!!! We Don’t Know About You But This Side Be Lit Pass...
Facebook
Twitter
WhatsApp 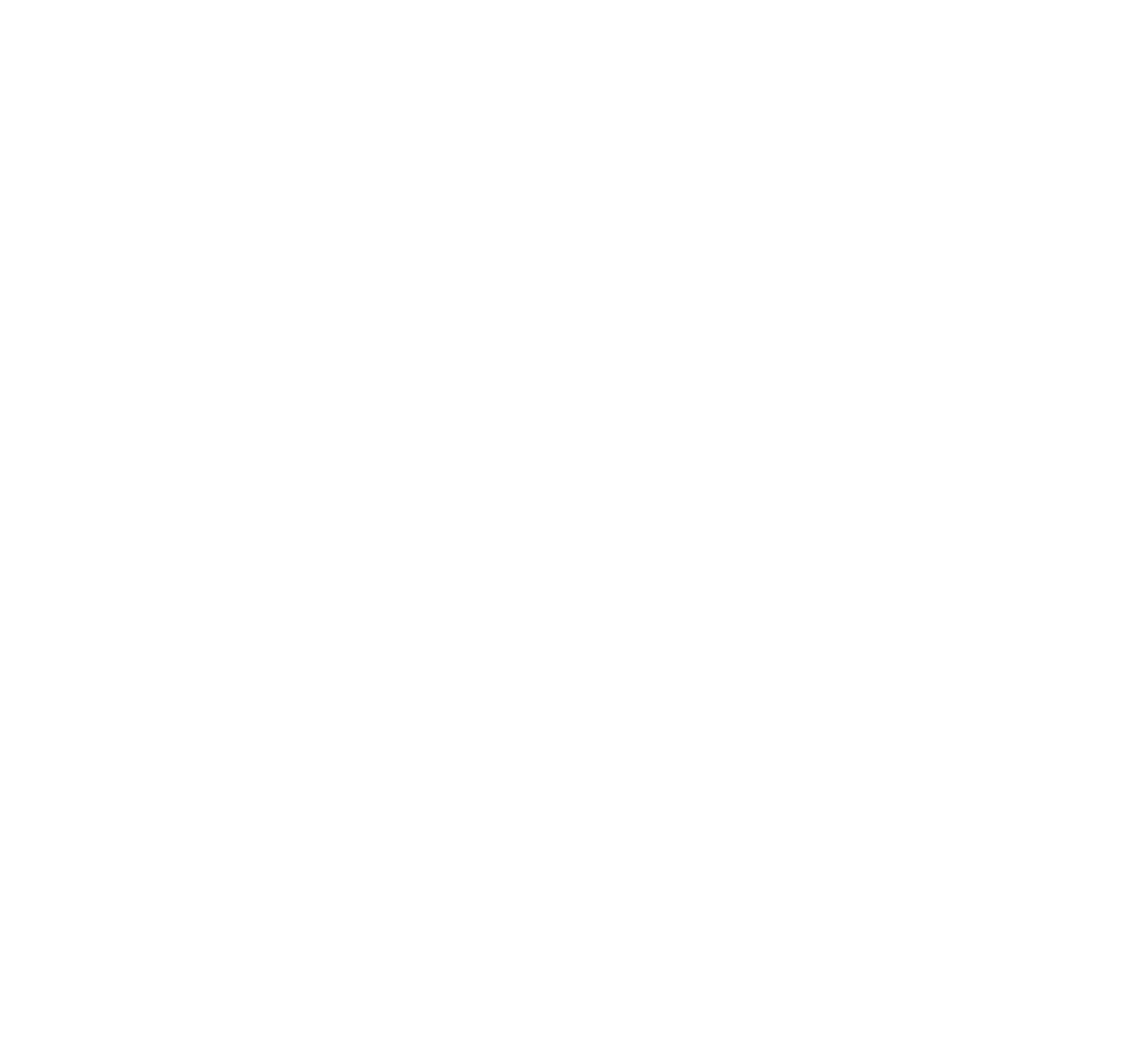 We found a new artiste…ToluDaDi and…

Well, we are writing about him so you know he did something to our music nerves!!!

Toluwalope Lawrence Ojelabi known by his stage name, ToluDaDi, is a Nigerian rapper, singer, and songwriter, currently based right here in Ghana. He accentuates his music style by recording in English, Twi, Yoruba and Pidgin of course!

He dropped an EP a couple of days ago titled This Side. It’s a great project with just 6 very impactful songs…well seven cos we got an uncensored and clean version of one song! The first song, On the Move, immediately made us feel like he should do something with A.I. We dunno but there’s something about the first song that briefly took us to the musical genius.

Dadi’s style is clearly different. He’s also got that refreshingly different vibe that makes it easy to fall in love with his music. The EP flows with a recurring happy theme. Liiike, it’s all chilling and good energy here. It’s easy to fall into a good mood while listening to this body of work because of the drums and themes running through the song.

This wouldn’t be ToluDadi’s first song. He released his debut studio EP titled The Stage Fright EP in 2017 which had 6 hip hop songs on it and also followed with an Afro Pop single titled Feeling.

Our favourites after our first lesson will be Guys, Hennessey , and Bellefools.

Check out his EP here:

10 Interesting Facts Amaarae Revealed About Her TAYDK Album On IG...

Margaret Sagoe - January 11, 2021 0
Amaarae's The Angel You Don't Know album has become one of the most talked-about albums in music circles. If anyone makes a list of...

Mobile Money As A Side Hustle: Everything You Need To Know