Charley what is the University without parties?? We understand that you cannot go through that stressful place without releasing some steam. As Repu Hall week is fast approaching, we absolutely cannot wait for the best party to ever hit KNUST campus, Epilogooooo!!!

As we are getting pumped for the event, we just want to give you a heads up as to the type of people you might come across at Epilogo. 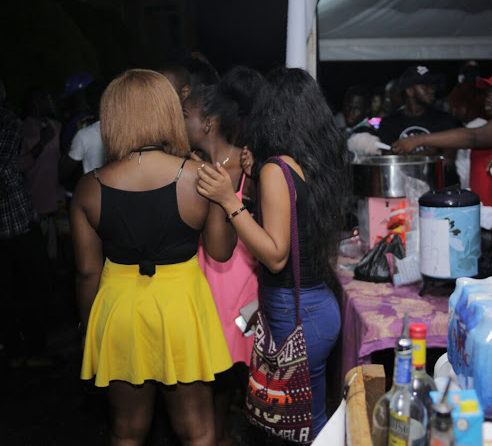 These are usually the residents of Georgia (the hostel where Epilogo is always held at). They’re mostly annoyed about the noise, the people around, the loud music… Kyer3s3 every single thing! They’re the ones who’ll keep pushing you aside when you’re jamming seriously and they don’t care about the dress code. After all, you can’t sack them. 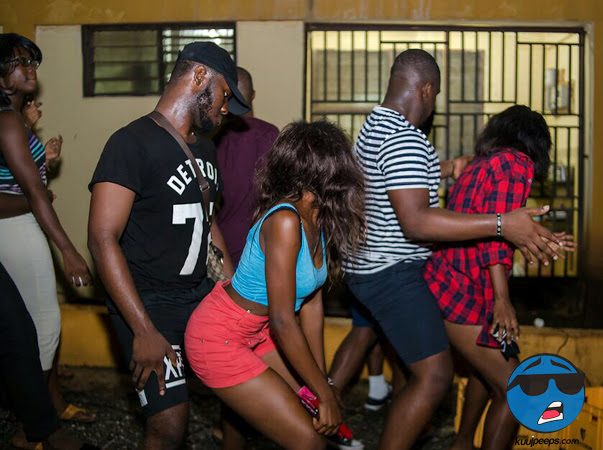 You know the girl we’re talking about paaa!! The girl that is dancing her head off as if there’s no tomorrow. You keep trying to remove that red cup from her hands but naaa!! Sis just hasn’t had enough of it yet. If you’re a guy and you dance behind her, her mind dey for some small grinding.

3. The One Who Awkwardly Hits On Everyone 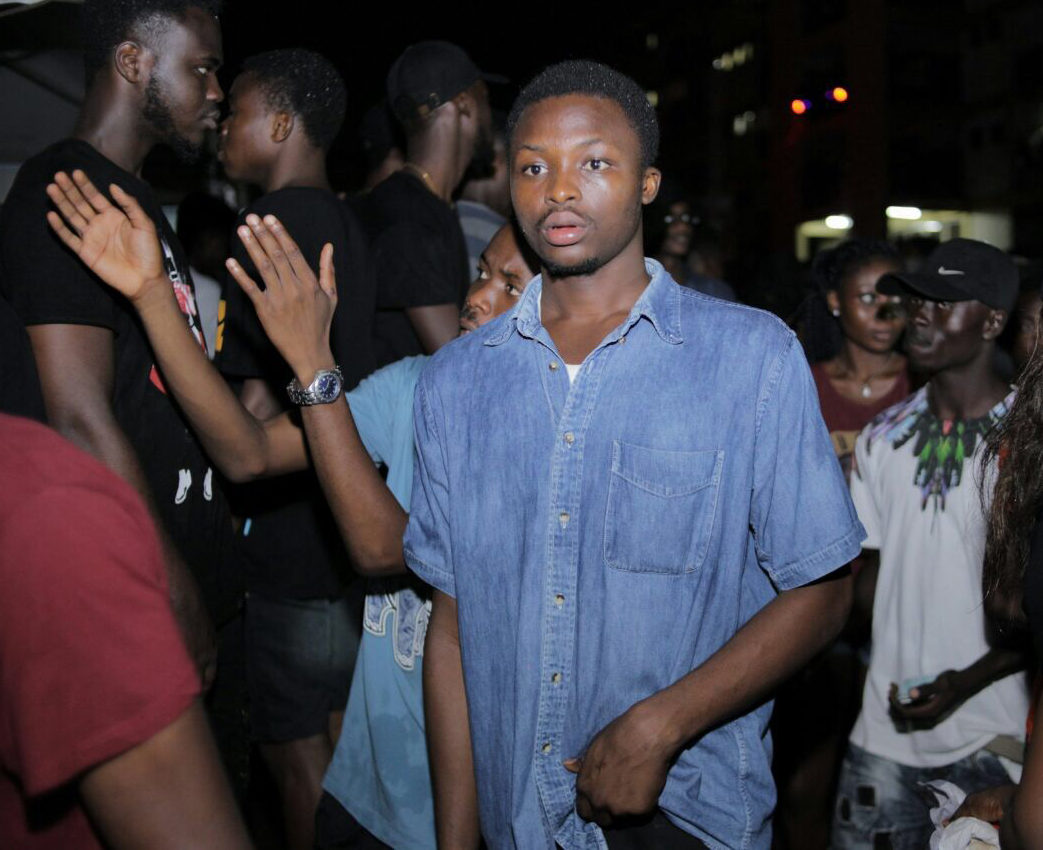 How can we complete the list without talking about that guy who comes screaming in your ears (because of the loud music) using an overused line trying to pick you up? They are clingy and usually try to hang around you even though you’ve probably brushed them off a couple of times.

These people know paaaa that when they come to the Epilogo grounds nu, they won’t have anyone to chill with but as wise as they are, they’ll come alone. They won’t come with other boys squad too oo… they’ve done themselves lone wolves.

5. The Life Of The Party

You’ll always want to be around these people charley cuz they’re always vibrant and jamming! Unless they don’t hear a song they like, the way they’ll be jumping and dancing.  They came purposely to jam and no one is going to stop them. They’re usually in squads and jam together.

Which of these people do you fall under?