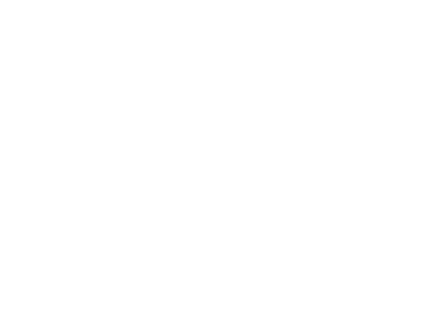 Itʼs another year for that great one week in the whole academic year, and this time itʼs going to be way bigger and better because the SRC is 10!!!!

The Students’ Representative Council presents to you it’s 10th Anniversary Power Packed Week Celebration under the theme: “A Decade of Collaboration Between Students and Stakeholders; The Way Forward”.

It begins from Monday,18th of March to Sunday, 24th of March. The celebration commences with a Launch on Monday. And the first-ever Bonfire and Street Carnival later in the day.

On Tuesday there would be a Debate Championship dubbed “The Battle of Intelligentsia” between the crème de la crème FOE, SAHS and SMHS. Itʼs also a day to rep our SHS and thus we are all entreated to come out repping our Alma mater on this day. The day ends with an Old School Reunion and a traditional ‘Bomekaʼ Night.

Wednesday is slated for sports and as such we move to the Sports Complex to have an Inter-Departmental Sports Competition, with a Movie Show later in the night.

On Thursday we find out who emerges UDS Strongest alongside an auto show and car wash.

On Friday, there would be a Street Da’wah on campus. And the much-anticipated Face of UDS and Artiste Night. Guess which Artiste is coming to UDS-TLC this time??!!

Saturday, there would be a Float to the Prisons for a Donation and a Pool Party!! And the week would be wonderfully climaxed with a Thanksgiving service on Sunday.

Sounds like so much fun right? You definitely wouldn’t want to miss out on any of this!