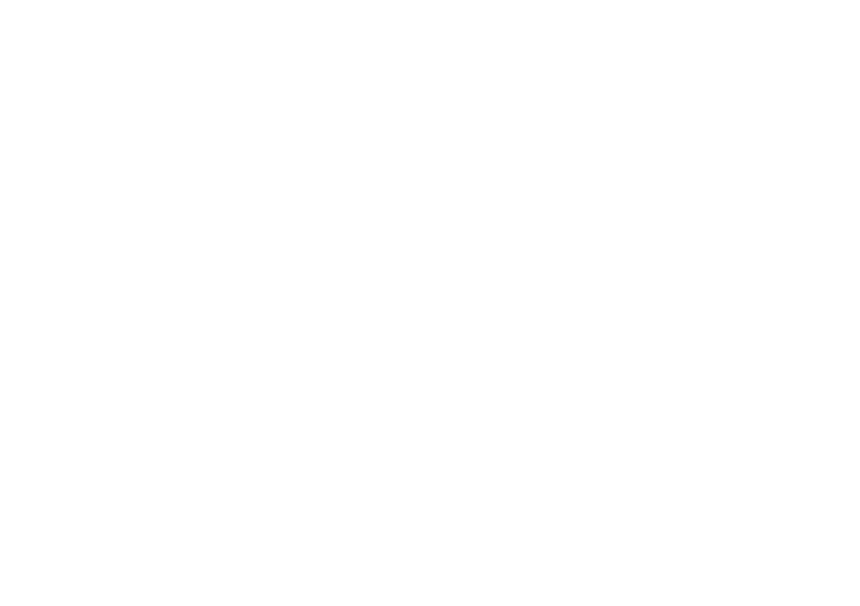 Johnny Depp supporters are calling for justice, as more details surrounding his lawsuit against Amber Heard come to light.

Earlier this month, it was reported that Depp was suing his ex-wife over her allegations of domestic abuse—allegations she addressed in a 2018 op-ed for the Washington Post. Depp’s lawsuit referred to Heard’s claims as nothing more than an “elaborate hoax,” and presented evidence that suggested Depp was the one who endured physical abuse during the marriage—not the other way around.

“The op-ed depended on the central premise that Ms Heard was a domestic abuse victim and that Mr Depp perpetrated domestic violence against her,” the complaint reads. Though Heard’s Washington Post piece didn’t specifically name Depp, attorneys said the implications are “categorically and demonstrably false.” The suit also states that Heard’s abuse allegations “have been conclusively refuted by two separate responding police officers, a litany of neutral third-party witnesses, and 87 newly obtained surveillance camera videos.”

The lawsuit refers to an alleged incident in which Heard threw a bottle of vodka at Depp, resulting in an injury that required hand surgery. The suit also accuses Heard of punching Depp as he was in bed, kicking him on numerous occasions, and even staging her own attacks.

“Unaware that members of Mr Depp’s security team (including an 18-year veteran of the Los Angeles County Sheriff’s Department) were mere feet away, Ms Heard falsely began yelling, ‘Stop hitting me, Johnny,'” court documents state. “The interaction culminated with Ms Heard making false allegations that Mr Depp struck her with a cell phone, hit her and destroyed the penthouse. There were multiple eyewitnesses to this hoax.”

Depp’s legal team believes Heard fabricated her claims in an effort to propel her career as the #MeToomovement was in full swing.

“Ms Heard also knew that her elaborate hoax worked: As a result of her false allegations against Mr Depp, Ms Heard became a darling of the #MeToo movement, was the first actress named a Human Rights Champion of the United Nations Human Rights Office, was appointed ambassador on women’s rights at the American Civil Liberties Union and was hired by L’Oreal Paris as its global spokesperson,” the lawsuit states.

“This frivolous action is just the latest of Johnny Depp’s repeated efforts to silence Amber Heard,” Heard’s attorney Eric M. George said to Deadline about the defamation suit. “She will not be silenced.”

George continued: “Mr Depp’s actions prove he is unable to accept the truth of his ongoing abusive behaviour […] But while he appears hell-bent on achieving self-destruction, we will prevail in defeating this groundless lawsuit and ending the continued vile harassment of my client by Mr Depp and his legal team.”

In wake of all this, some people have gone to social media to express their support for Depp.

johnny depp was abused by amber heard, has many witnesses, video evidence and the woman herself actually confessed but everyone really gonna act like she’s a role model, sweetheart and positive ambassador for feminism. aye, awrite then.

as we continue to learn more about johnny depp/amber heard… i think now is a good time to remember that if heard did lie, she's the exception not the rule. most domestic violence reports are not fabricated. this is a fact.

If Johnny Depp was suing Amber Heard only to get money, he would have sued her for like 5 million at most. When he's suing for 50m you know damn well that he doesn't care about getting money cause there's no way Amber can pay him. He's CLEANING his name.

The truth behind the Johnny Depp story should be a massive learning curve for everybody.