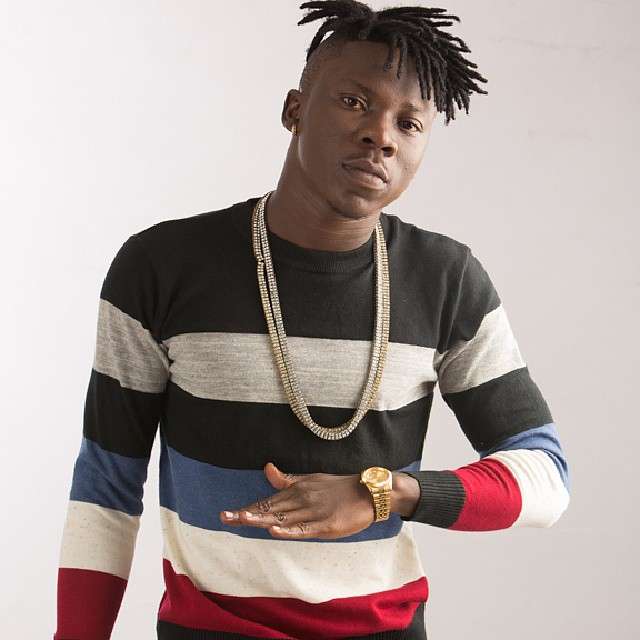 Earlier this week, Stonebwoy promised to release two music videos today and he is fulfilling the promise.

See Also: This Year’s Valentine Will Be Big As Stonebwoy Sets To Drop Two Music Videos On The Day Of Love

He has released one of the videos and it’s already getting good numbers on YouTube.

The music video he released was the visuals of a song he did with Sarkodie in 2017.

The video is full of luxury and love. Watch the video and let’s know what you think.