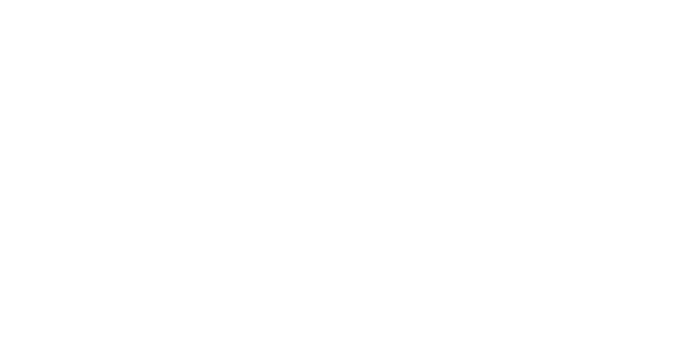 Guys, the jam is out!

“Akwaaba” was a jam but guys “Pilolo” is a bigger jam. ‘Pilolo’ is a dance move and the dance is depicted in the video below.

Chef GuiltyBeatz really cooked the beat. The instrumental is fire!

See Also: #Emergers2019: LOL This Is The Evolution Of The Name Guilty Beatz. Will It End Here?

All we are saying is that the song is a jam!!! Listen to it and tell us what you think about it.