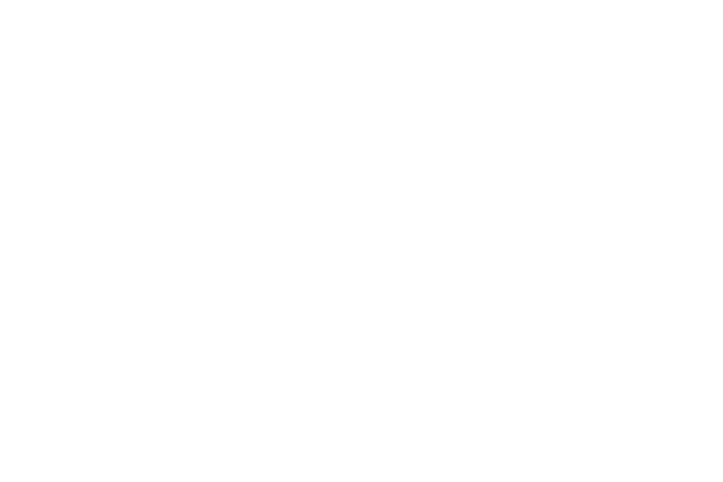 In just a matter of weeks, Samsung is expected to announce the Galaxy S10 but on Wednesday, German publisher WinFuture ran a photo showing what might be new Samsung wireless earbuds called Galaxy Buds.

The Galaxy Buds appear in a tiny case that rests on the back of what might be the upcoming Galaxy S10 Plus.

The photo suggests that the earbuds can be charged wirelessly from the phone similar to how the Huawei Mate P20 charges FreeBuds 2 Pro wireless earbuds.

It’s not clear if these would be an entirely new line of wireless headphones or an update and rebranding of Samsung Gear IconX headphones. There is definitely a similar look and design.

The Galaxy Buds are rumoured to be €149 which converts roughly to GHS 884.