It’s a new semester and actually the lengthiest within the academic year. Now the first semester was quite a slow one because all the girls were orienting themselves with their potential “Baes”

But just to give you a fair idea of what to expect, take a look at a general list we put together. 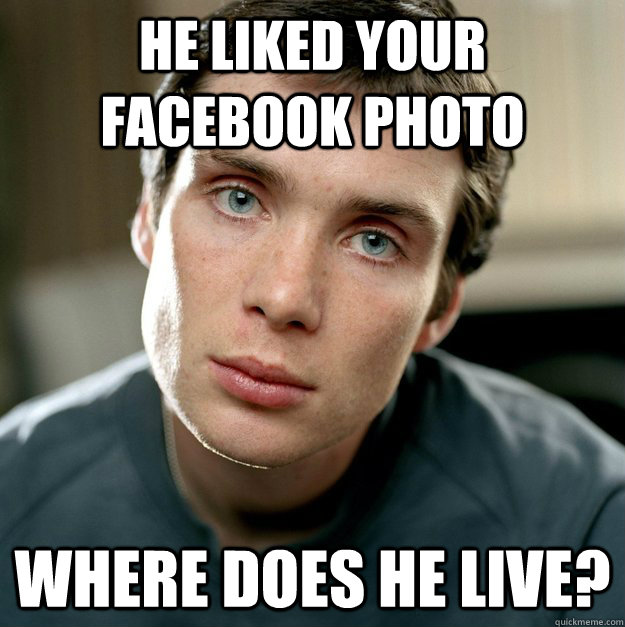 She’s a very kind person, the mother figure. Suffers from low self-esteem and often settles for less than she deserves. Always getting cheated on with uglier girls and everyone knows it but her. Has been with her boyfriend since she could walk. Can never wait for class to end so she can cook and clean for her boyfriend and his friends.

Doesn’t go out because her boyfriend doesn’t approve even though he’s always out.

She can never answer a simple question without slipping into a Bible verse. Tries to wake you up at 5 am for praise and worship. She’s either married to Jesus or married to her books when you ask about her love life. judges you for using the f-word. Is a firm believer and sender of chain messages.

She’s known for her Twitter/Instagram handle. Social media is her life she will literally die if her selfies don’t get enough likes. Cares too much about what people think. She peaked in university, so forever continues to live off the attention of others. All she cares about is being popular so she’s probably a fake bitch. She will date or befriend whoever she has to, to get popular.

Although quite similar to the socialist, don’t get confused, they’re not the same. Tries very hard to keep up with a lifestyle she can’t afford but we can all see through the fake Fenty slides and lopsided weaves. Has to take off all the extra piercings and anklets before going home for the vacation, cos her parents will beat her ass. Very loud and annoying and loves to make a scene.

Always has full face makeup. Has very intimidating eyebrows. Looks and acts older than she is, she’s probably younger than you. Always being dropped off in different luxurious cars. Definitely has a sponsor. Should not be messed with.

Always has her nose in a book. Doesn’t have time for any drama. She’s high-key a savage (If you don’t understand her insults you’re probably dumb). Don’t try her, she will beat your ass.

Always high. Cool with everyone. Doesn’t give a f**k. No time for drama. Always lost in thought. Knows all the undercover spots. Somehow manages to get good grades.

Skips half the semester. When she actually bothers to show up it’s always late.

Kind of dumb. She’s only in school cos her parents said she can’t stay home. Quite invisible.

No one knows what school or hostel she’s in. Always in a friend’s room. You probably don’t even know her name and if you do, it’s definitely an alias. She’s a little weird in a creepy way.