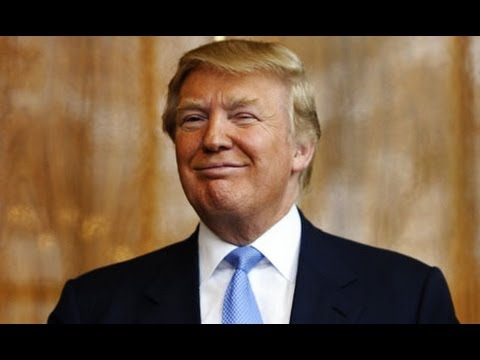 Here’s a little heads up…

If you’re planning on obtaining a VISA to the USA anytime soon, you might want to reconsider your decision.

That’s because Donald Trump’s United States of America is implementing VISA sanctions against Ghanaian citizen because our government has refused to accept illegal Ghanaian migrants in the USA who are up for deportation.

The United States Department of Homeland Security (DHS) yesterday announced that in coordination with the US Department of State, they are implementing of “visa sanctions on Ghana due to lack of cooperation in accepting their nationals ordered removed from the United States.”

“Ghana has failed to live up to its obligations under international law to accept the return of its nationals ordered removed from the United States,” said Secretary of Homeland Security Kirstjen Nielsen.

“The United States routinely cooperates with foreign governments in documenting and accepting U.S. citizens when asked, as appropriate, as do the majority of countries in the world, but Ghana has failed to do so in this case.  We hope the Ghanaian government will work with us to reconcile these deficiencies quickly.”

Pursuant to her authority under Section 243(d) of the Immigration and Nationality Act (INA), Secretary of Homeland Security Kirstjen Nielsen notified Secretary of State Mike Pompeo that “the Government of Ghana has denied or unreasonably delayed accepting their nationals ordered removed from the United States.”

As a result, Secretary of State Pompeo has ordered consular officers in the US Embassy Ghana to implement visa restrictions on certain categories of visa applicants. Without an appropriate response from Ghana, the scope of these sanctions may be expanded to a wider population.

The statement did not identify which category of VISA applicants the sanctions have been slapped on.

However, the sanctions will remain in place until the Secretary of Homeland Security notifies Secretary Pompeo that cooperation on removals has improved to an acceptable level.

See Also: The US Deported 63 Ghanaians In Handcuffs

It can be recalled that in 2018 it was announced that the Government of Ghana had reached a deal with the American government that would see about 7,000 Ghanaians deported from the United States.

See Also: Government Has Reached An Agreement With The United States Government To Deport 7,000 Ghanaians

It seems that deal fell through if the American government is resulting to such measures to get illegal Ghanaian migrants deported from their country.