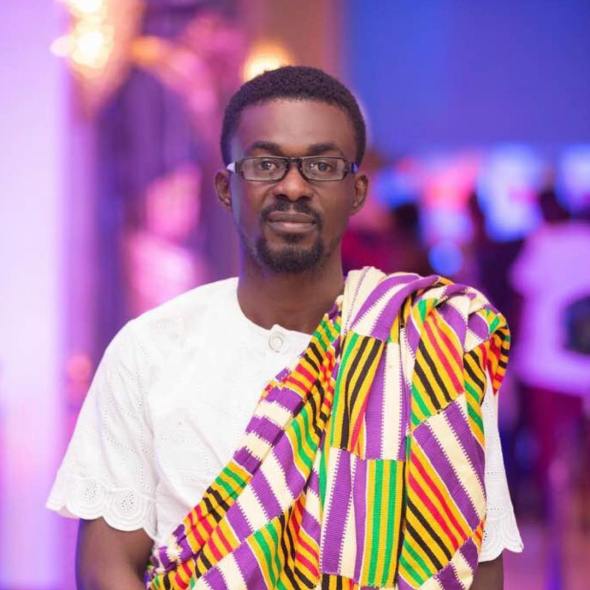 The Ghana Police Service in a statement released today, 14th January 2019 have confirmed that Menzgold CEO, Nana Appiah Mensah has indeed been arrested in Dubai.

In the statement, the Ghana Police Service reiterated the fact that on Wednesday, January 9, 2019, they confirmed reports that an arrest warrant had been issued for the CEO of Ltd, Mr Nana Appiah Mensah (aka NAM 1) and two other directors of the company on charges of defrauding by false pretences.

They also stated that an Interpol alert was triggered on the same day to facilitate a search for NAM 1 globally.

The statement, however, confirmed that on Sunday, January 13, Ghanaian officials in Dubai were informed by Emirati officials that they had already arrested NAM 1 as at December 7, 2018. “His arrest in Dubai is to facilitate investigation into suspicions that he had been involved in a gold trading deal gone bad within the Emirati jurisdiction.

The Ghana Police Service also added that Ghanaian officials have visited NAM 1 in the custody of Police.

“Engagements with Dubai authorities on the next steps have commenced and the Police Administration assures the public that due processes will be followed.” the statement concluded.