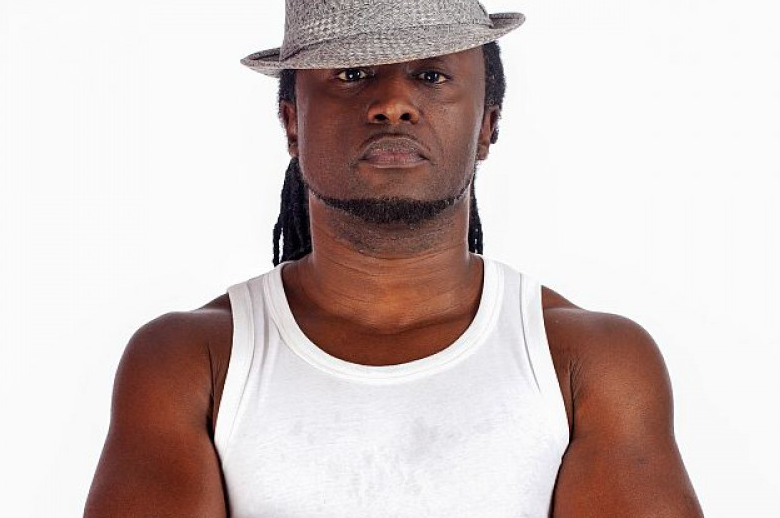 Tulenkey has been the talk of after he released his “Fvck Boy anthem” song. A lot of people have been hailing him for how good his rap-game is.

He also earned the chance to be featured on Sarkodie’s Biibiba song beacuse of his great rap skills.

And now, he’s got the biggest endorsement at the moment. Yeah, the kid just got endorsed by HipLife , Reggie Rockstone.

Reggie Rockstone commented on a video posted by Kuulpeeps of Tulenkey spitting some hard bars during an interview at Hitz FM.

“KID IS NICE WITH THE WORD! FLOW AND DELIVERY EFFECTIVELY EFFORTLESS! HE IN CONTROL! WANNA HEAR MORE” Reggie Rockstone stated.

You’ve got the attention of Reggie Rockstone himself!